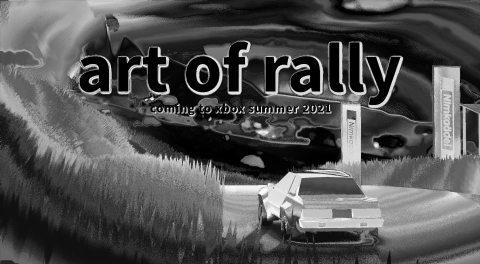 Uniquely styled rally game art of rally will make the jump to consoles this summer, with a launch on Xbox and Xbox Game Pass — allowing mobile players to get a taste of the title too.

The transition was announced during a Twitch showcase of Xbox games coming over the next few months, revealing that art of rally would follow its predecessor Absolute Drift in shifting to console. At the moment however, it seems that only Xbox owners will get to experience the game’s novel art style, with no PlayStation release detailed thus far.

If you’re not familiar with art of rally, it’s an isometric view rally simulator which revives the “golden age” of the sport, covering the era from the 1960s through to the 1990s. There’s more than 60 rally cars to get to grips with — or rather to slide around — although they’re not officially licensed machines so bear some interesting names. Thanks to the creative graphics, the vehicles all very much resemble the cars we remember and love, but are sufficiently under-detailed to get away with it.

That simplified style also extends to the environments, with 60 rally stages in Finland, Germany, Japan, Norway, and Sardinia recreated in the game.

In addition to the Xbox announcement, an expansion for art of rally was also revealed. This free update will add a Kenya location to the game, including six new rally stages and a free-roaming map. There’s also four new cars coming with the update too.

There’s no precise date given for the Xbox launch just yet, with only a “summer 2021” window. Pricing information for the regular Xbox version will also be available nearer to the launch date. 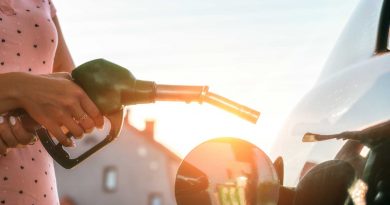 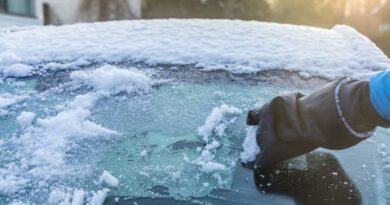 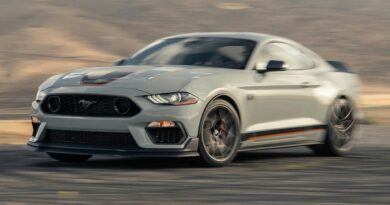