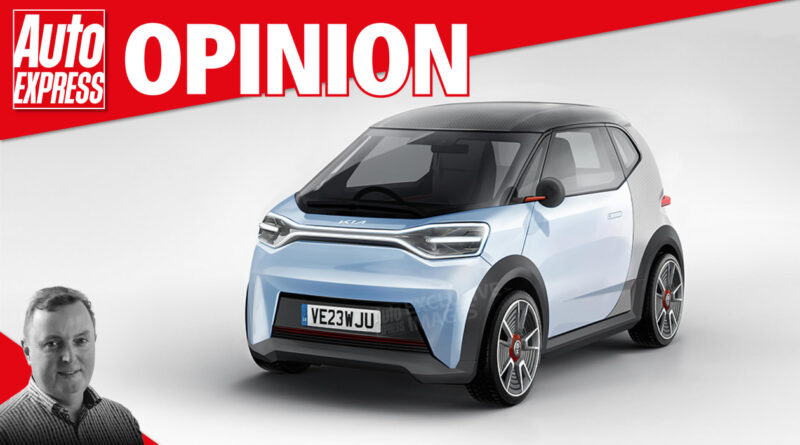 While Ford has decided to can the Fiesta, Vauxhall resolutely ploughs on with the Corsa, the UK’s best-selling supermini for the past couple of years. A rebooted model will also be arriving later this year, showing that small cars are still important to some – not least buyers – in spite of Ford’s decision.

Of course, economics come into play, and the simple fact is that, for many car makers, it’s just not viable to produce a small car with the latest legislative demands – not least electrification – that make cars more expensive.

We’re already seeing the prices of small electric cars creep up towards the £30,000 mark, although some of the monthly leasing rates we’ve seen recently are starting to become hugely tempting.

However, for some manufacturers, small cars are still key. Talking to Paul Philpott, President and CEO of Kia in the UK, he revealed how important the little Picanto is to his brand. “People who are more financially challenged right now will perhaps want a nice version of a small car rather than another big car,” he told us.

“What we’re seeing with products like Picanto is a really rich mix of high-series cars. So people downsizing to something smaller, but who still want all the gizmos.”

Inevitably, cars like the Picanto will have to go electric, and when we spoke with Kia bosses a few years ago, they hinted that a small, battery-powered city car like the Citroen Ami could be on the cards – our exclusive image above shows what it could look like. “We are already studying a proposal on having very small micro vehicles for urban use – we see a real potential,” we were told.

Small cars play another important role for car makers, though. “They’re a gateway into new cars in the future,” Philpott told us. And although used cars may have to provide the entry price point in years to come, it’s good to hear that there’s still a future for great small cars. 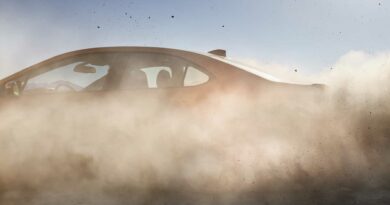 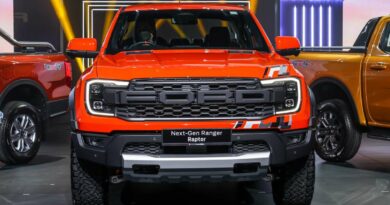 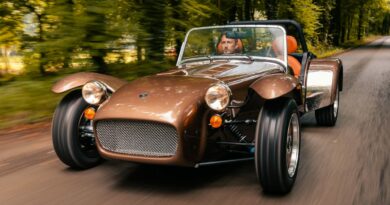