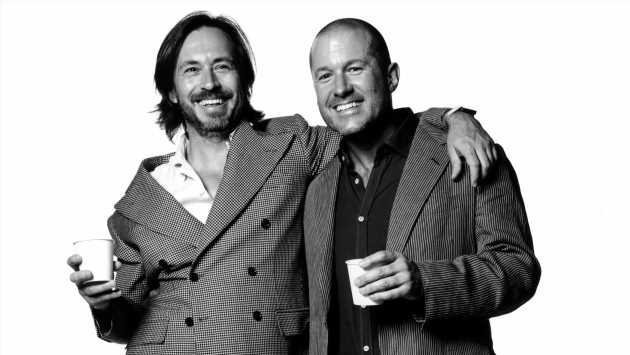 Ferrari has teamed up with famed Apple designer Sir Jony Ive as part of a “long-term, multi-year collaboration” between the brand, its holding company, Axor, and LoveFrom – a design collective founded by Ive and fellow former Apple designer Marc Newson.

According to a statement issued by Ferrari, the new collaboration will explore a range of new “creative projects” in the luxury sector. As part of the deal, Ive will join the Partners Council of Ferrari parent company Exor.

Ferrari has hinted that the first project to be undertaken by the partnership will bring together the brand’s experience in high performance with Ive and Newson’s creativity. But it has not outlined if this is an automotive project, or an enterprise on the brand’s expanding lifestyle flank, exemplified by the opening of Ferrari’s first in-house fashion collection earlier in 2021.

Newspapers including the Financial Times have reported that the announcement could be linked to the development of Ferrari’s first electric vehicle, which Ferrari chairman and Exor CEO John Elkann confirmed will launch in 2025.

Auto Express has been unable to corroborate this claim and understands that the collaboration is fairly open ended in its current state. But the deliberate vagueness of the announcement, coupled with confirmation that LoveFrom will work with the brand for the long-term, does at least keep open the possibility of Ive and Newson working on Ferrari production cars.

Ive has been vocal about modern car design and is a well-reported petrolhead, while during his time at Apple, rumours of the technology company unleashing a car of its own were persistent.

Australian Newson has designed an automotive project for a major manufacturer before, creating the 021C concept for Ford in 1999.

Click here for our review of the Ferrari SF90 Stradale… 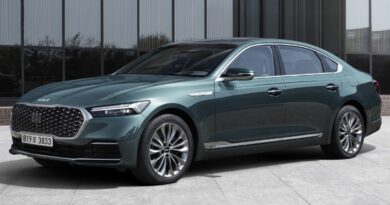 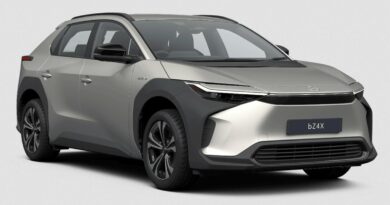 Toyota bZ4X EV will not be sold in Japan, only offered via subscription – mass production to begin in April – paultan.org 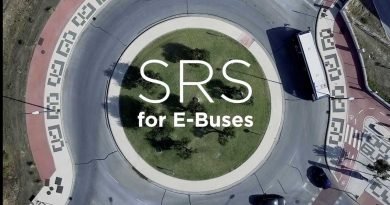