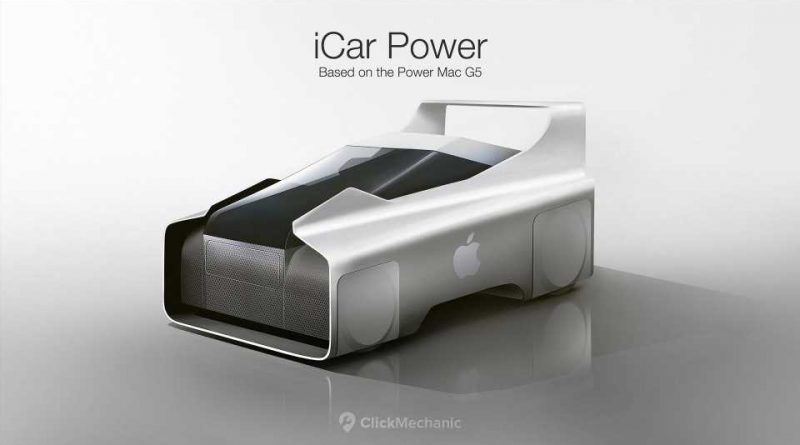 More details regarding Apple’s self-driving electric car project are emerging, thanks to a report recently published by Bloomberg. It states that Apple does indeed have a team actively working on the project, and that it has recently added some former Tesla executives to said team – their ultimate goal is to have a fully working, finished vehicle they can sell, although that goal is still some 5 – 7 years in the future.

The report mentions Jonathan Sive as having joined the Apple automotive development team. He was a vehicle engineer not only for Tesla, but also BMW and Waymo – he has now been appointed as manager of the entire car project.

Other important names to have joined the effort recently are Michael Schwekutsch, who was the boss of Tesla’s drive systems department and Stuart Bowers – he was in charge of Tesla’s self-driving development team through the middle of 2019.

However, even though Apple is poaching leading exec automotive minds, its plan isn’t to just launch a car that is similar to other cars. Its ambition is far greater as it envisions launching a vehicle that will revolutionize the industry in several ways, including (exterior and interior) design, as well as tech (particularly of the self-driving kind).

We still don’t know how far they are with the development, though, and the official reveal date varies from 2024 to 2028, depending on which source you quote. Even so, this is an intriguing premise – we’ve seen what a company with fresh ideas can do in the automotive segment (Tesla) and we’re curious to see Apple’s take on a car.

In fact, Apple isn’t the only tech giant interested in making its own car. Sony also showed off its vision of a car last year and it was very positively received. It was called the Vision-S and it actually looked like a close-to-production (if not production-ready) electric car, although we were later told it wasn’t actually intended for series manufacturing. 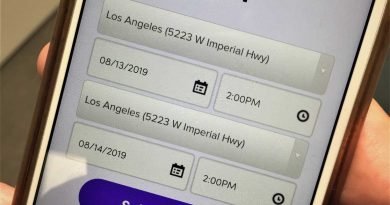 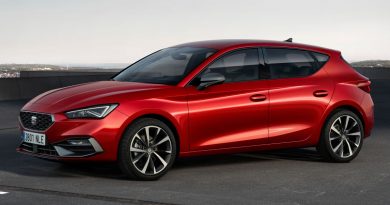 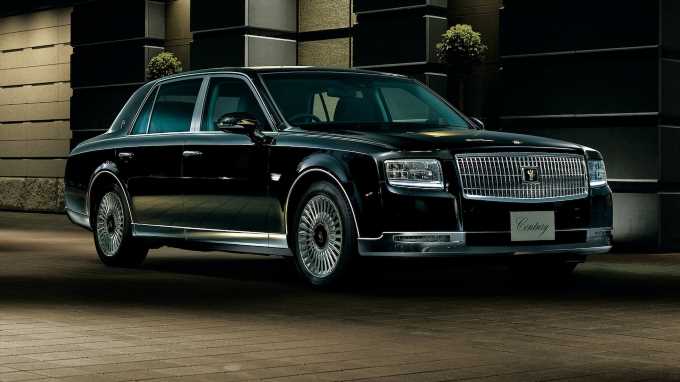 Inside Look: How the Toyota Century Rivals Rolls-Royce 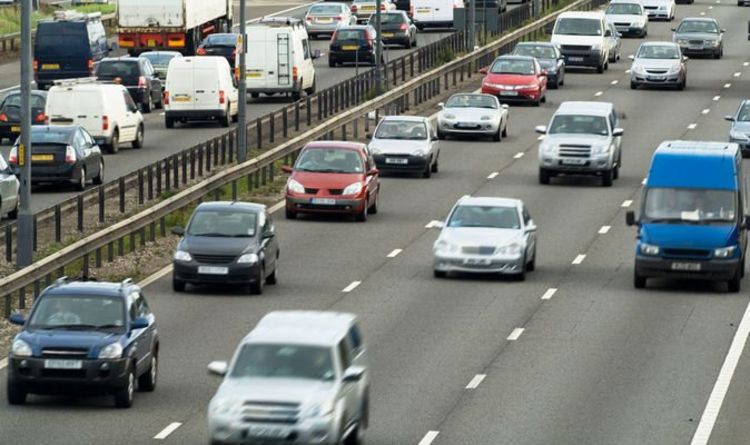 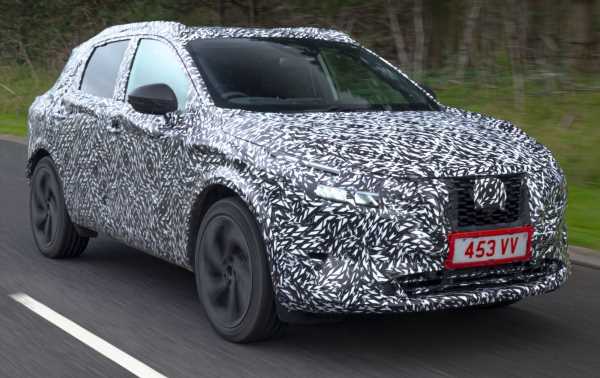 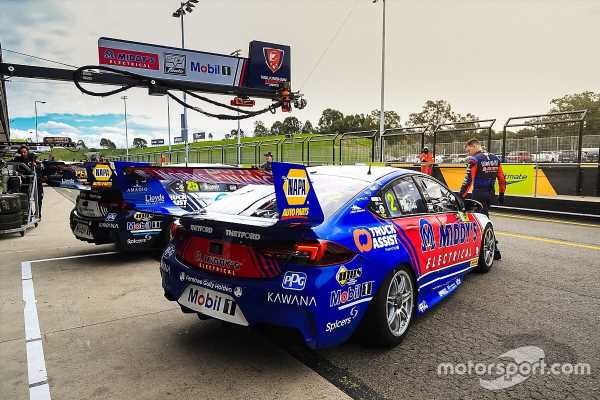 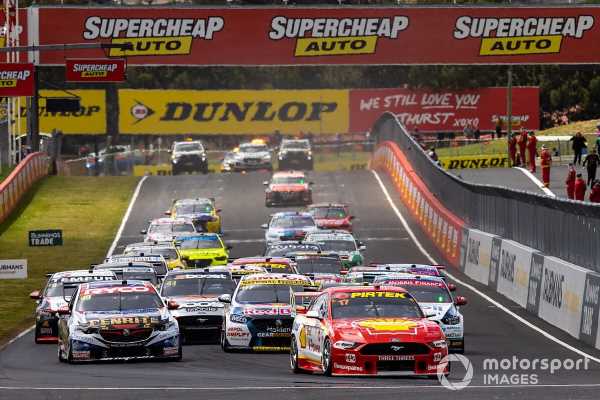 Every driver racing in Supercars in 2021 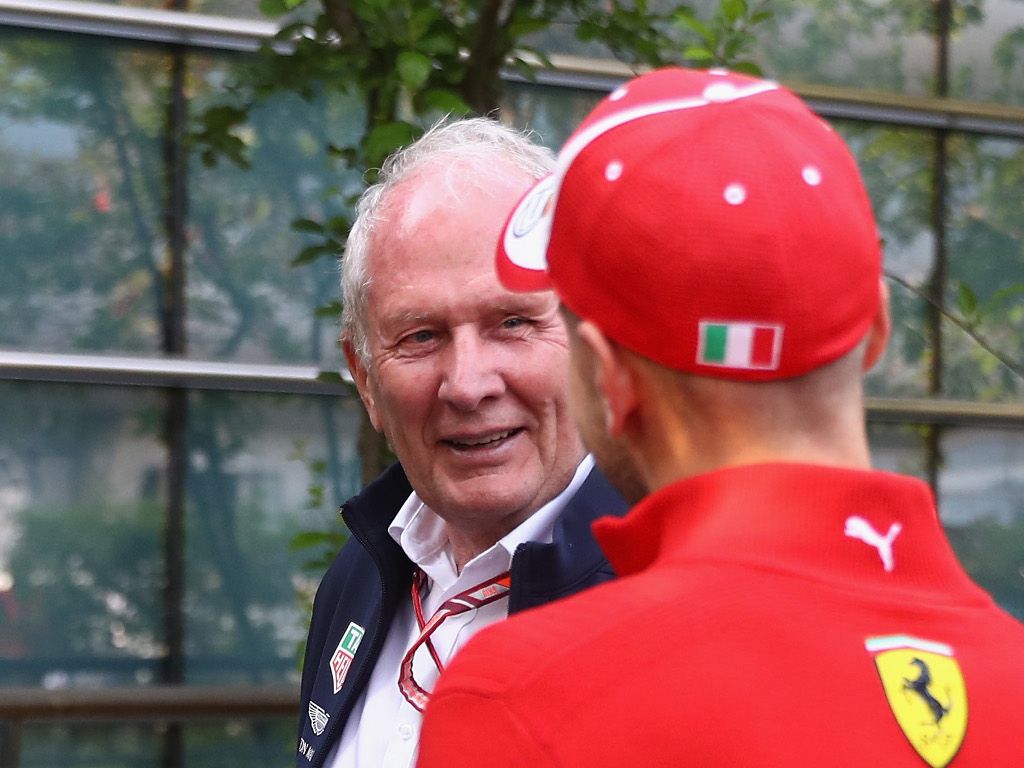 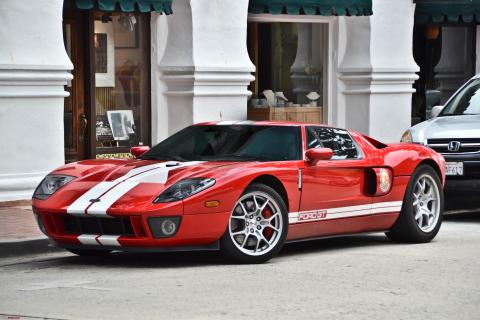 Retrostyled modern cars that got it right 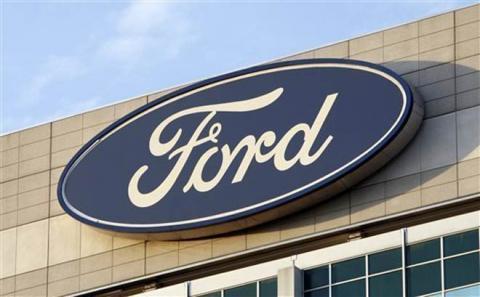