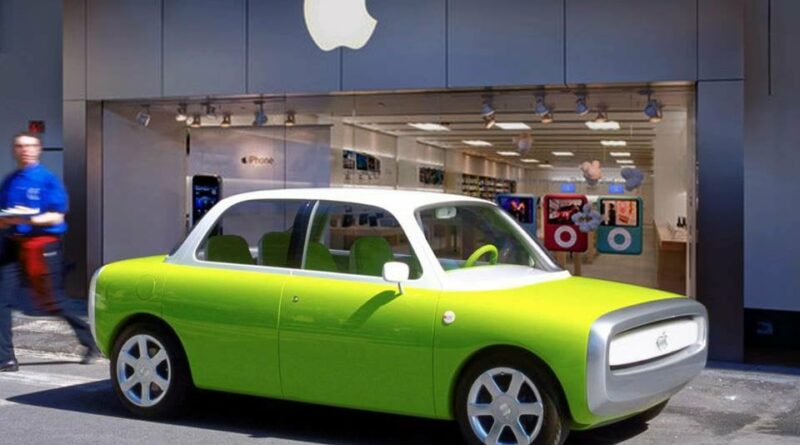 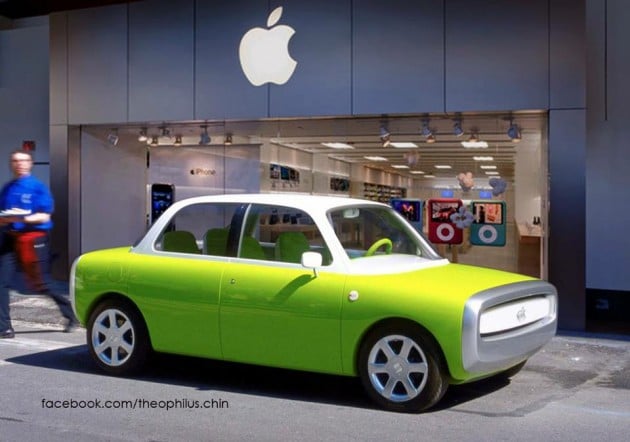 According to a report by Bloomberg, Apple is aiming to launch its much-rumoured electric car in 2026, a year after initially expected. Commonly referred to as the Apple Car, the project is also said to be scaled back, with the company no longer planning to release a fully self-driving vehicle without a steering wheel or pedals.

Instead, the Apple Car will adopt a more conventional design that retains standard controls, but it will still be able to offer a certain degree of automated driving, with SAE Level 3 or higher likely being the target. At Level 3, drivers are required to take over when requested and automated driving features can only operate when the required conditions are met.

Moving up to Level 4, the latter rule applies but drivers are not required to take over driving. It’s only at Level 5 that automated driving features can be enabled so the car and driver itself under all conditions. The report says that Apple’s decision to opt against a fully self-driving car is due to feasibility issues at the current time.

It has yet to be announced if Apple will partner with another company to build its car, but the tech giant will be heavily involved in the hardware and software that power the automated driving features. This isn’t new in the industry, as Huawei worked with Seres to create the AITO M5.

For the Apple Car, the Cupertino-based company will design a custom processor that is said to be equivalent to four of the highest-end chips used in Macs to power AI functionality. This will be linked to an array of cameras as well as lidar and radar sensors so the car can get an accurate view of its surroundings.

Apple will also draw upon the power of the cloud for some AI processing, with a remote command centre being considered to assist drivers and control cars remotely during emergencies. Other considerations include offering its own insurance programme to companies and alerting drivers on when to take over manual controls.

The company has not shown of the final design of the Apple Car, but it is reported that we could get one by 2023, with a list of features set to be presented by 2024. Testing of the vehicle will begin in 2025 ahead of the aforementioned planned launch in 2026. The projected price tag is under USD100,000 (RM440,900), which would attract competition for higher-end Tesla models. 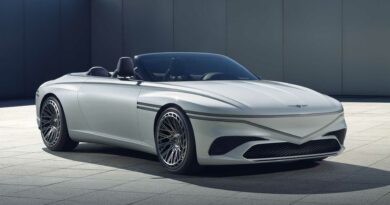 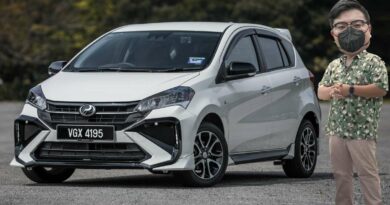 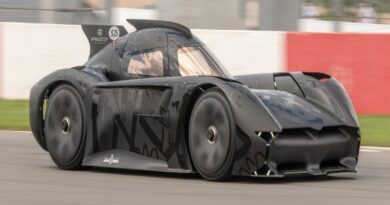 Electric car aiming to go from 0 to 60mph in under 1.5 seconds at Goodwood