Home » Car Reviews » Apple Car project back on track and being accelerated, with plans to debut a fully autonomous vehicle by 2025 – paultan.org 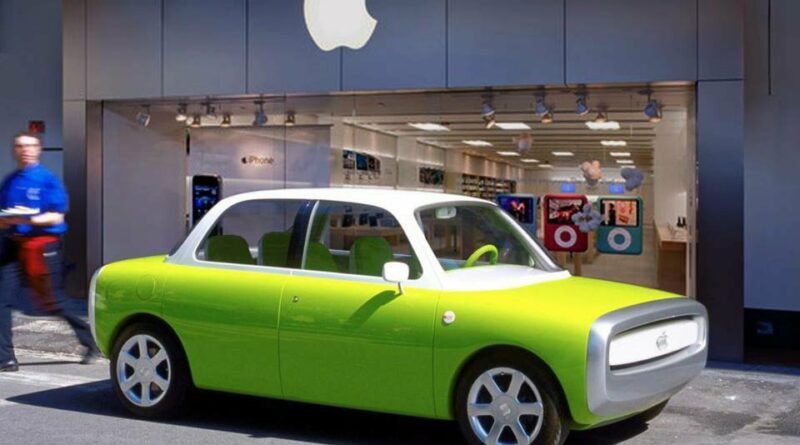 The Apple Car is back in the news – word is that the much-rumoured electric car first known as Project Titan is back on track again, and that the tech giant is looking to accelerate development of its long-mentioned project. It is set to refocus the effort around full self-driving capabilities, as Bloomberg reports.

The project’s new chief, Apple Watch software executive Kevin Lynch, is reportedly pushing for a fully autonomous vehicle, according to sources familiar with the matter. Internally, the company is targeting to introduce its self-driving car in around four years, sometime in 2025, faster than the five- to seven-year timeline that had been planned.

Whether that can be accomplished is dependent on the company’s ability to complete the self-driving system, and the suggestion is that if it’s unable to reach its goal, Apple could either delay a release or initially sell a less technologically advanced vehicle. A spokesman for the company declined to comment on the matter.

The belief comes from the company having reached a significant milestone in developing the car’s underlying self-driving system, the sources revealed. The company believes it has completed much of the core work on the chip that will be used in the car.

Designed by Apple’s silicon engineering group, the people who devised the processors for the iPhone, iPad and Mac, the Apple car chip is the most advanced component that the company has developed internally, and is made up primarily of neural processors which will be able to handle the artificial intelligence needed for autonomous driving.

Work on the tech has included honing the underlying software for self-driving capabilities, and Apple is supposedly planning to start road testing the new processor design and updated self-driving sensors in retrofitted cars that it has long been using for tests in California. The company currently has a fleet of 69 Lexus SUVs experimenting with its technology.

The report adds that the company is looking to come up with a car featuring an interior designed for hands-off driving, with no steering wheel and pedals, with a seating arrangement similar to the Lifestyle Vehicle from Canoo, in which passengers sit along the sides of the vehicle facing each other. The interior could also feature an iPad-like touchscreen in middle of the vehicle, allowing passengers to interact with it during a ride. 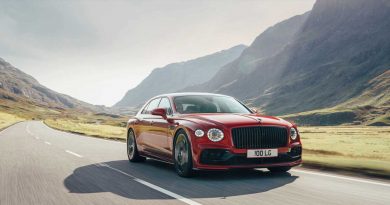 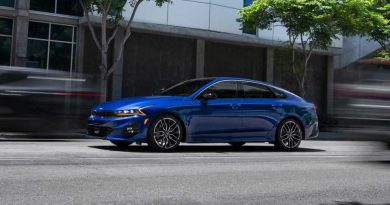 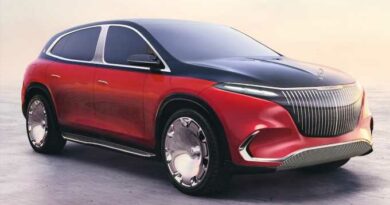