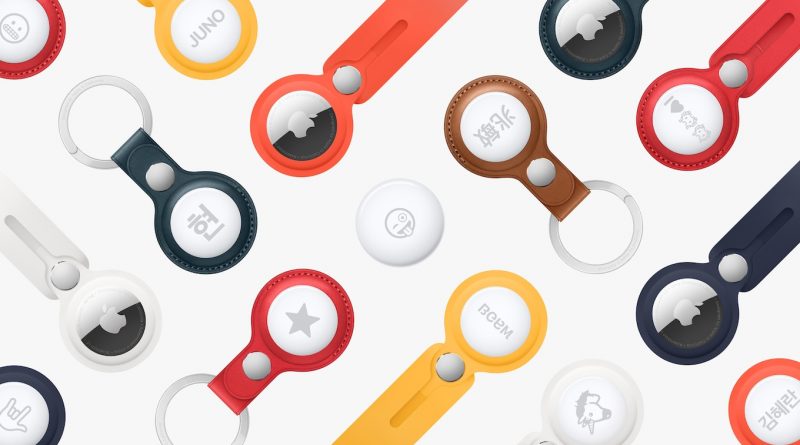 We’ve all been there. The moment when you realize your car keys aren’t in the first, second, third, or fourth place you normally leave them. Now you’re late for work, or for a doctor’s appointment, or whatever equally dire situation that presents itself. But luckily, Apple has launched what might be the best addition to its product line in a very long time: AirTags.

Each AirTag is a quarter sized, battery-powered Bluetooth puck that passively keeps track of, well, anything you latch it to. The AirTag itself uses Apple’s U1 chip with ultra wideband technology to improve the unit’s location accuracy. Bluetooth LE (“low energy”) means the CR2032 battery (those flat ones found in watches and most key fobs) should last about a year before it needs replacing.

Because AirTags work within Apple’s tightly integrated ecosystem, they’re ideal for anyone with an iPhone or a Mac. If you’ve lost an item and you’re out of the AirTag’s Bluetooth range, whenever someone with an iPhone walks within 30-50 feet of the lost AirTag, its location is passively updated and stored in the “Find My” app. The process is secure and doesn’t update anyone on the location of the person who pinged the tag, just where the tag is. Should you find a lost AirTag, the owner’s information (like their phone number) will populate your screen so you can let them know you’ve found one of their belongings.

At this point it’s worth noting that Tile has been in this exact space for years, but Tile’s system lacks the native ecosystem integration that Apple has created. Apple is selling a single AirTag for $29 and a four pack for $99, and there will be a series of keyrings and “loops” that will allow you to lash your AirTags to different belongings like a keychain, a backpack, or a set of luggage. Those range from $29 to upwards of $299 for the Hermès special edition items.

Price aside, AirTags seem like a great idea for anyone who chronically loses anything, especially their car keys. 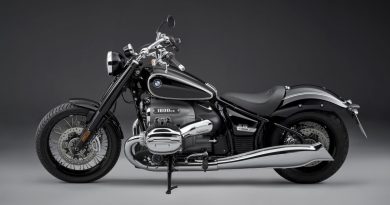 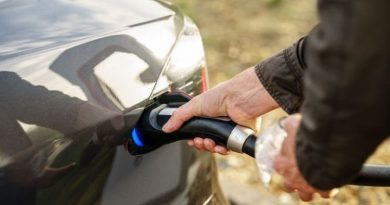 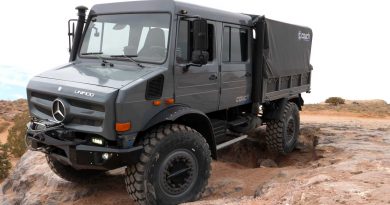