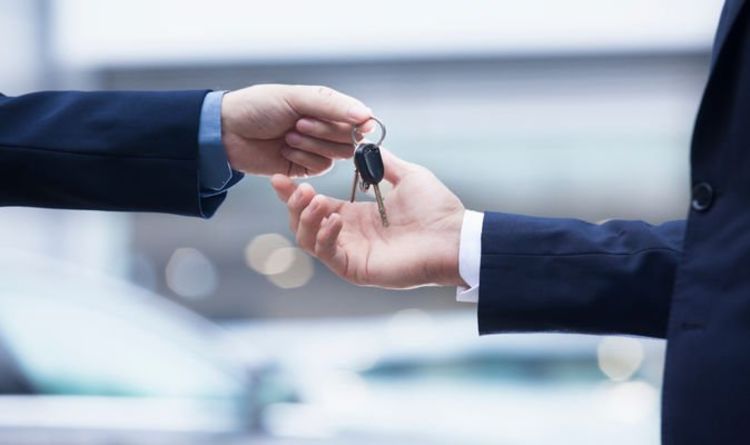 Sales data has revealed how a brief sales surge after the new number plates were launched was followed by declines as dealers were forced to close. New 2020 number plates had led to a sudden surge in purchases for vehicles with sales of fully-electric cars up three-fold to 11,694 units.

However, coronavirus lockdowns saw sales plummet with over 200,000 less cars registered this month than last year.

March data recorded a more serious fall in car sales than during the 2009 financial crisis.

The sudden fall in demand is also responsible for the worst march for sales since the late nineties when the bi-annual plate system was introduced.

Data from the Society of Motor Manufacturers and Traders (SMMT) revealed private sales were down over 40 percent last month. 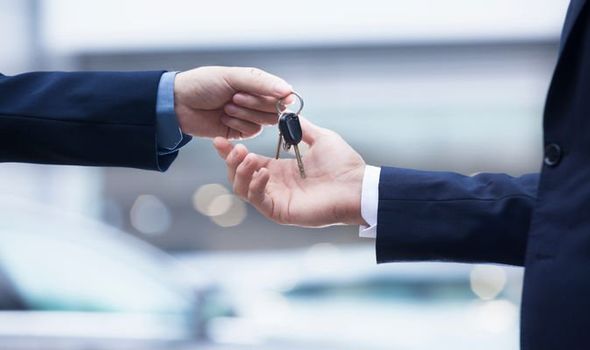 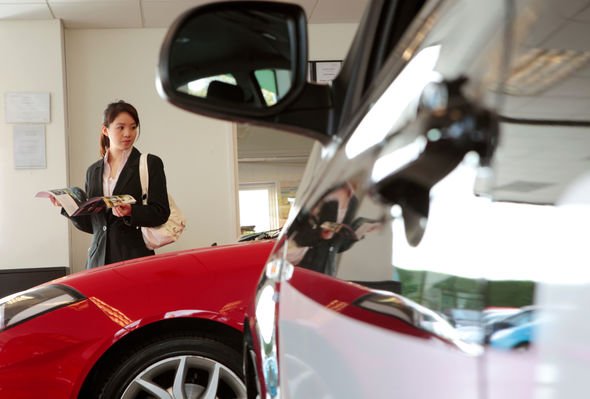 Sales of petrol cars were down almost 50 percent with diesel car sales down by 61 percent as demand fell.

Sean Kemple, Director of Sales at Close Brothers Motor Finance said the data represented a “take of two cities” as the impact of Coronavirus on the UK car market became clear.

He said: “March’s registration figures are a tale of two cities. In the first half of the month we see the impact of the new ’20 UK license plates in an environment of heightened consumer confidence and dealer optimism – March usually drives sales in H1.

“In the second half though we see the effects of Covid-19 and the UK lockdown on the motor industry.

“There’s no doubt we’re in an entirely new landscape for dealers and consumers alike.”

The sudden blip in sales has caused the SMMT to downgrade its interim outlook for the year by 23 percent.

Overall 2020 sales are now estimated to be around 25 percent lower than total 2019 sales which stood at 2.31 million units.

Alex Buttle, spokesperson for car retailer Motorway.co.uk said the figures were “apocalyptic” but could not be looked at too closely.

Mr Buttle claims the coronavirus was a crisis unlike any other faced by the car industry in peacetime Britain and warned the impact could be felt across the sector for many years to come.

However, the SMMT have confirmed other European nations have recorded even more dramatic falls than the UK.

Italy has seen car sales fall by 85 percent with France down 72 percent and Spain seeing a 69 percent fall in sales over March.

SMMT Chief Executive, Mike Hawes said the data came as no surprise and warned data could have been worse had orders not been placed at the start of the month. 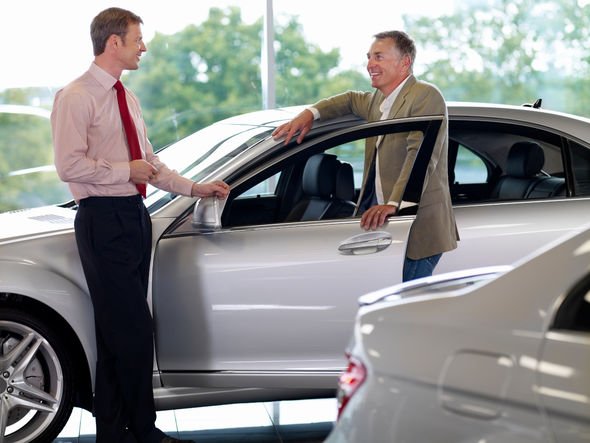 He warned motorists should not draw long term conclusions from the figures but claimed the market remained uncertain.

He said: “We should not, however, draw long term conclusions from these figures other than this being a stark realisation of what happens when economies grind to a halt.

“How long the market remains stalled is uncertain, but it will reopen and the products will be there.

“In the meantime, we will continue to work with government to do all we can to ensure the thousands of people employed in this sector are ready for work and Britain gets back on the move.”

She said the vector was already seeing dealers accelerate their digital capabilities as prospective buyers switch their searches to the laptop.

She said: “Such a dramatic decline in registrations is proof that COVID-19 will ricochet through the industry for weeks and months ahead.” 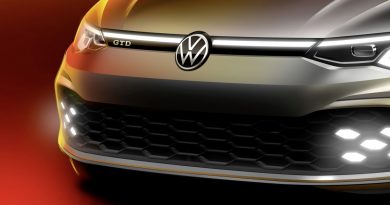 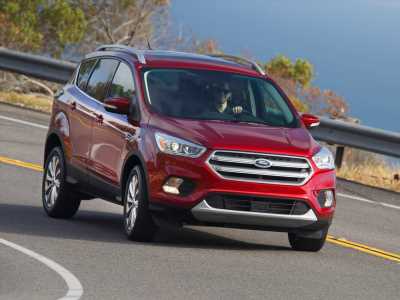 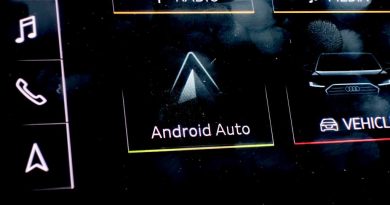 BMW to Play Nice With Android Auto, at Last