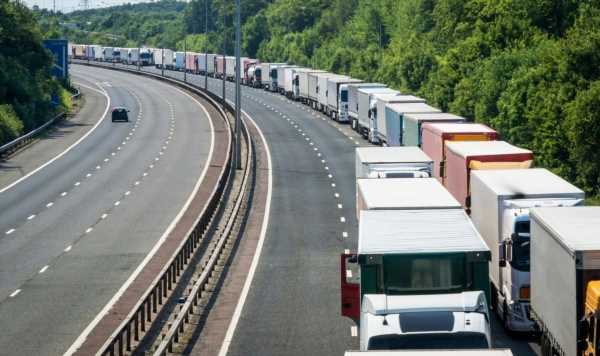 The line of lorries waiting to get to Dover has reached such disastrous proportions that a charity used to working to provide relief to earthquake victims has been forced to intervene. RE:ACT Disaster Response has agreed a £180,000 six-month contract with Kent County Council (KCC) to ease stuck truckers’ nightmare waits to board ferries and Eurotunnel shuttles.

KCC warned that lockdowns imposed due to the pandemic have masked the true levels of the hold-ups forming after Brexit.

There are now some 50 days of delays and gridlock expected per year on the M20 and M2.

Many of the truckers trapped in the queues are unable to access a toilet and some have no food or drink.

In April, one desperate driver tweeted at the Transport Secretary Grant Shapps, writing: “No loos, nothing. They don’t provide you with food or water. Drivers here are considered like animals. What about human rights?”

KCC said it had a “duty to provide humanitarian assistance to those in need under certain circumstances”.

The charity states on its website that it “specialises in complex emergencies and crises, deploying highly trained RE:ACT Response Teams in the field”.

The charity was set up by in 2015 by General Sir Nick Parker, former Commander of British Land Forces, in the aftermath of a Nepal earthquake where army veterans used their military expertise to help rescue victims, reported the Mirror.

RE:ACT also came to the aid of hurricane victims in Mozambique and the Bahamas.

A KCC spokesperson said: “Kent is a key gateway to Europe and a county with many tourist attractions so our roads can get very busy.

“As a responsible local authority and key member of the Kent Resilience Forum (KRF) we have long had plans in place for delivering aid to drivers caught in significant disruption, where it is safe and practical to do so.

“To do this we routinely work with organisations experienced at working in emergency situations, and on live motorways, including South East 4×4, British Red Cross, Kent Search and Rescue and the Coastguard – and most recently RE:ACT.”

Express.co.uk reached out to the Dept for Transport for comment.

Last month, Dover Council said it was ready to declare a “major incident” in the local areas as many reported traffic issues were the worst since 2020.

The Kent Resilience Forum manages Operation Brock, the traffic management plan which allows lorries using the M20 into Dover between junctions eight and nine to use one side of the motorway, allowing other traffic to flow in both directions.

At the time, Toby Howe, who runs the forum, said Operation Brock normally has the capacity for around 2,000 lorries, but was holding up to 4,000.

He said: “Generally, Operation Brock would deal with any incidents we have at the port and at the tunnel and has been doing so, but this is probably the worst incident since Christmas 2020 when the French closed the borders and we couldn’t release any traffic across the channel at all.” 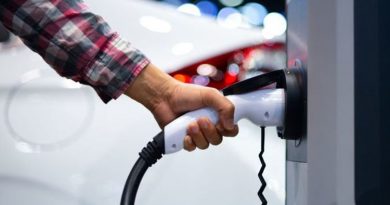 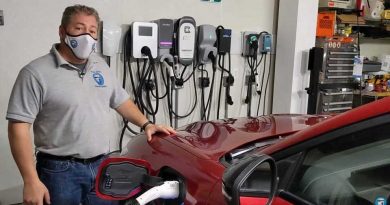 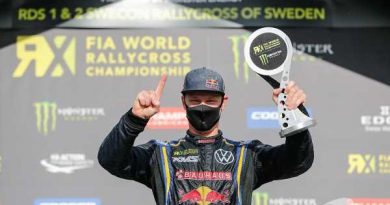