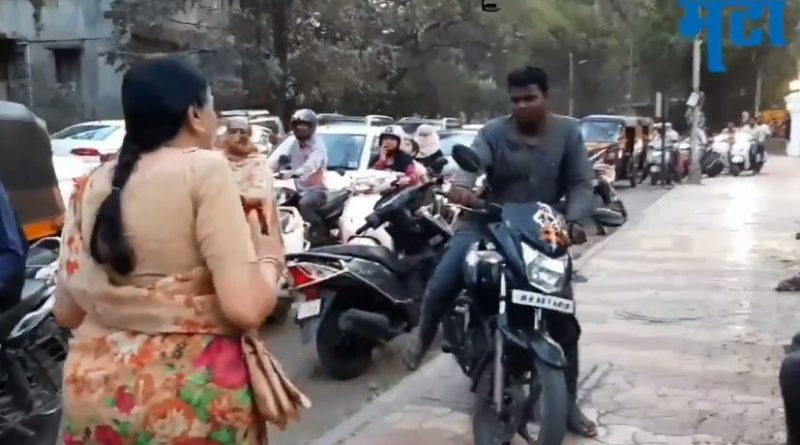 On February 21, a video made headlines across the country which showed a lady in Pune take on bikers who rode on footpaths to get ahead of the rest of the traffic. While the senior citizen put her foot down and made sure that the bikers ‘shall not pass’, the netizens went on about how the traffic police is not doing its job. This video has been doing the rounds of the internet and support from all over the country poured in for this school teacher from the Vimalabai Garware High School at Deccan Gymkhana in Pune, it didn’t skip the radar of Executive Chairman of Mahindra and Mahindra, Anand Mahindra. His tweet which read, “Just saw this & I’m now an instant fan of all ‘Aunties!’ More power to their tribe. This Aunty should be celebrated on #InternationalWomensDay. “

Just saw this & I’m now an instant fan of all ‘Aunties!’ More power to their tribe.This Aunty should be celebrated on #InternationalWomensDay. Or maybe we should institute an International Aunties’ Day? ? The world is a better-and safer- place because of them. https://t.co/Cka0lqJ9lY

Of course the internet went bonkers with people replying to this tweet stating the identity of the ‘aunty’. Most of the replies were about how proud students were of the teacher in the video who took on the problem head on and not waiting for the authorities to intervene.

She is our school teacher, Mrs Gokhale from pune from Vimalabai Garaware High School at Deccan Gymkhana, feeling so proud of her!!

In the video Ms. Gokhale is seen holding fort on the footpath which is essentially meant for walking. A few two-wheelers get on to the footpath to get ahead of the traffic in front of them. Ms. Gokhale confronts these riders and makes it very clear that the foothpath is meant for pedestrians and not for two-wheelers. 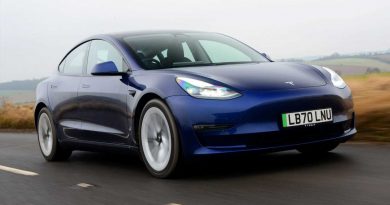 More electric cars on the road than diesels by 2030, drivers predict 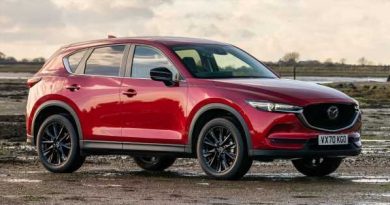 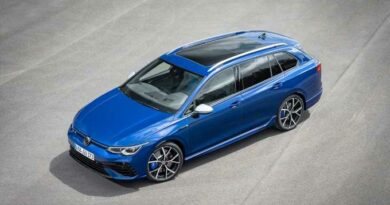