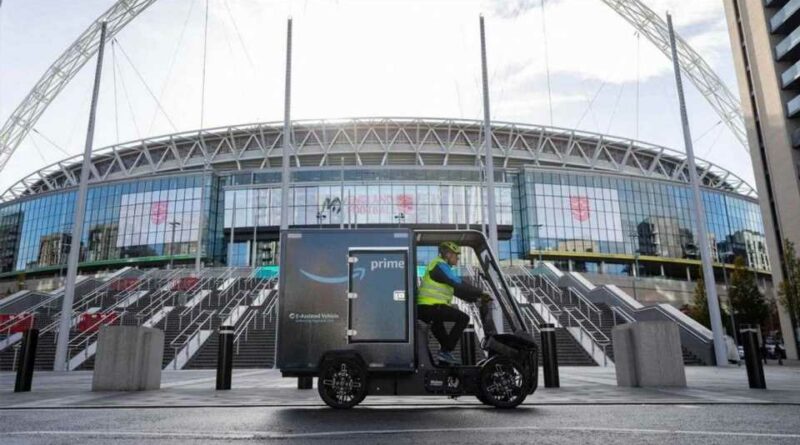 Electric bikes and other cargo-focused light electric vehicles have transformed the landscape of last-mile delivery. They’ve enabled companies to deliver their products and services deeper within residential areas, while at the same time lowering operating costs, and of course, making business more sustainable.

Across the globe, retail giants like Amazon have leveraged the power of EVs to improve their operations. More specifically, Amazon has expanded its fleet of electric cargo vehicles in Manchester and London, following the launch of three micro-mobility hubs in the areas. Like many other retail giants, Amazon has big plans towards sustainability, particularly in the way it delivers its products to end-users.

In fact, in the U.K., Amazon has laid out a five-year plan with a total of GBP 300 million ($362 million USD) invested towards the electrification of its transportation network. Apart from cargo electric bikes, the company also employs walkers to fulfill deliveries deep within residential areas. Through its walkers and e-bike riders, the retail giant makes more than two million deliveries per year in the U.K. alone. This number is likely to increase even more, as the new fleets of electric delivery bikes begin operating in Manchester and London.

Apart from the new micro-mobility hubs in Manchester and London, Amazon is set to open even more in Wembley and Southwark. According to Amazon, these new hubs will see its electric vehicle cargo fleet grow by more than 300 percent.

Outside of the U.K., Amazon also has plans of expanding EV operations in Italy and France. Employing a similar setup of cargo e-bikes and walkers, the retail giant is already making use of alternative transport in more than 20 cities across Europe. The company has in fact invested more than one billion Euros towards sustainable transportation. 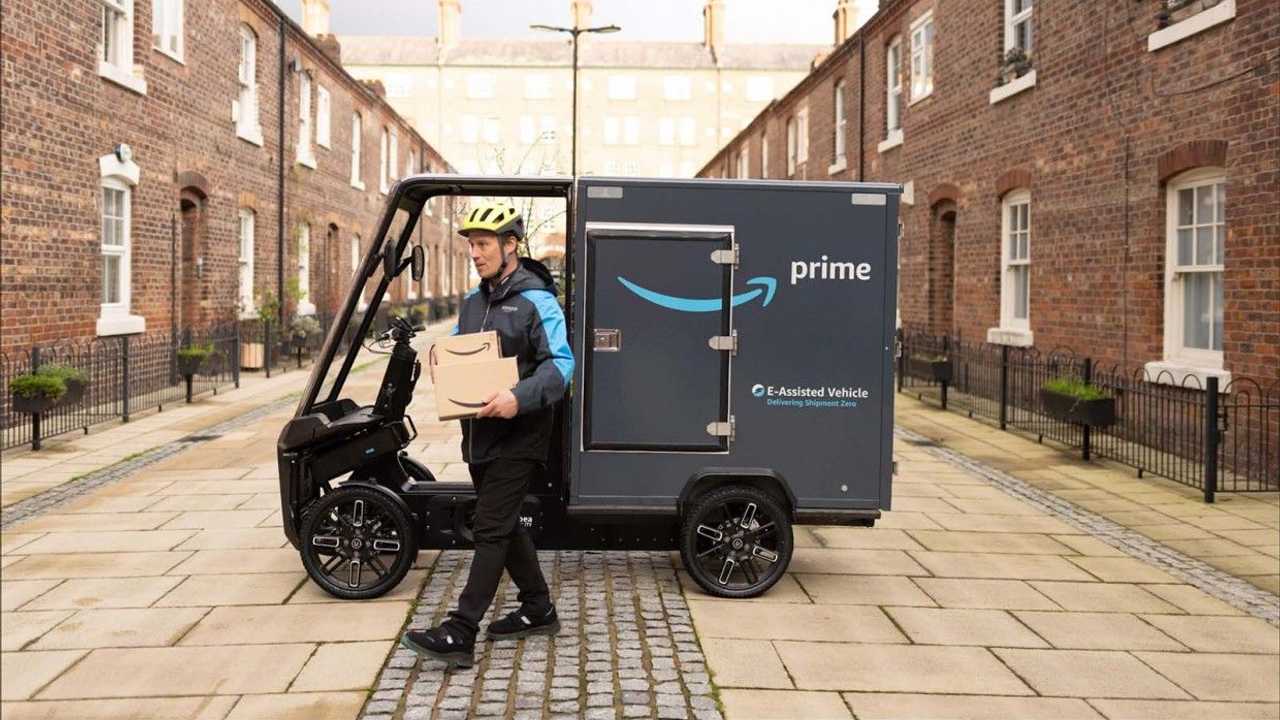 In a recent article by e-mobility publication Move Electric, Amazon’s U.K. Country Manager John Boumphrey stated, “With more than 1 billion Euros committed to electrifying and decarbonizing our European transportation network over the next five years, including more than £300 million in the U.K. alone, we remain laser focused on reaching net carbon zero by 2040.”

Indeed, achieving 100-percent carbon-neutrality in less than two decades is no mean feat. At present, Amazon, as well as nearly all other retail companies across the globe, are still very heavily reliant on fossil-fuel based transportation, especially when fulfilling orders from overseas. 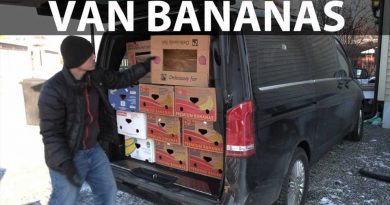 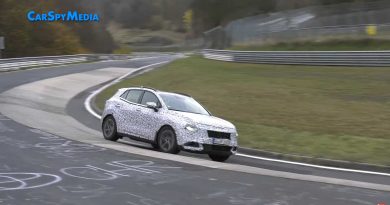