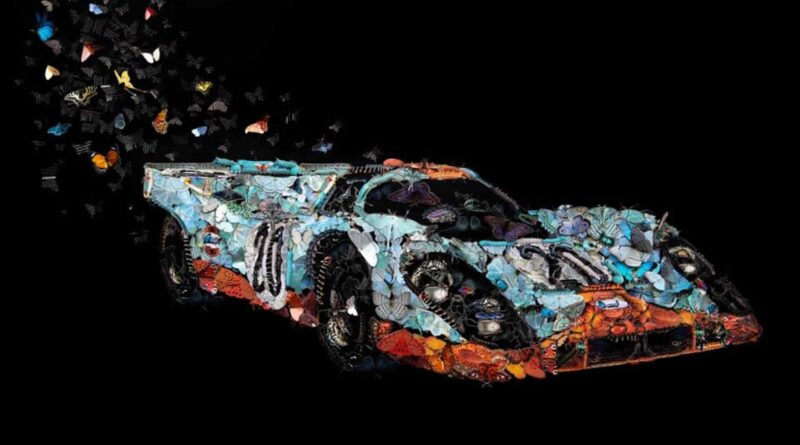 Among all the Porsche race cars ever built, the 917 is considered to be the most iconic of all time. After all, it gave the German automaker its first 24 Hours of Le Mans win.

But that success wasn’t without challenges involved, the very thing that inspired Heidi Mraz to create this artwork called “Aerodynamics by Entomology.” Made entirely out of paper insects with a great story in tow, the 4×6-foot artwork is a vibrant, multi-later piece of art.

Why butterflies, though? For Mraz, there’s a parallel correlation between the metamorphosis involved in the development of butterflies and the 917’s beginnings.

“From an unstable monster to an immortal race car,” Mraz aims to tell the story behind the 917 legendary successes in motorsport.

As you can see, the artwork portrays one of the greatest known Porsche 917Ks, the chassis 917-022. Yes, it’s the Porsche 917 that starred in the 1971 film “Le Mans” starring Steve McQueen, carrying the Gulf color theme that has been synonymous with Porsche during that time.

The colors are of course drawn from approximately 1,000 paper butterflies and other insects, matching the Gulf car’s blue and orange racing livery. All the paper elements are hand-cut, placed, and pinned to add dimension to the entire artwork.

According to the press release, Mraz chose the chassis 917-022 for this portrait because of its iconic status. She also had the chance to view the race car in person during the 70th Annual Pebble Beach Concours d’Elegance. That was also her chance to collect additional primary source information about the race car, adding depth into her fascination with the race car legend.

Mraz specializes in expressing automotive history through incredible pieces of art, which you can view via the source link below. 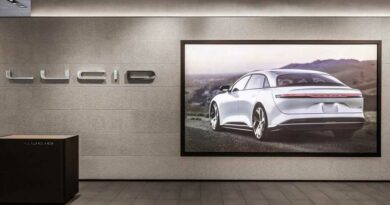 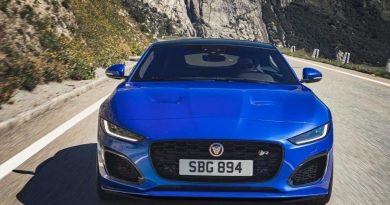 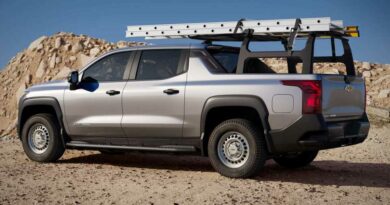