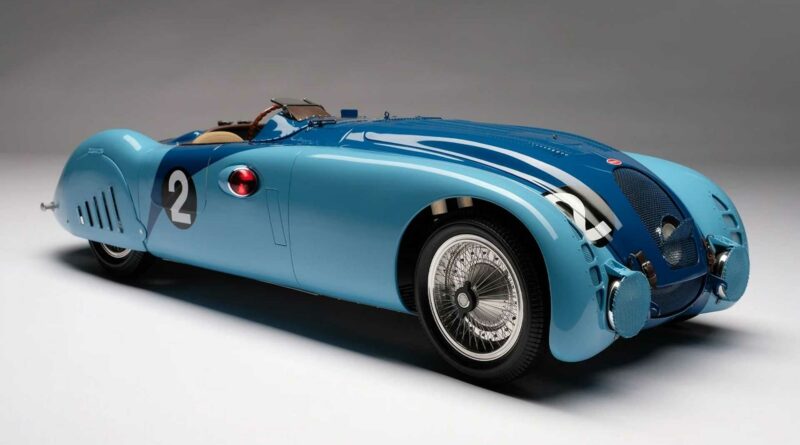 Amalgam’s scale models are unlike any others that are out there. The company’s focus on detail is exquisite, creating model cars that look indistinguishable from their real-life counterparts. Amalgam’s collection of cars is growing thanks to a new partnership announced last week with the Automobile Club de l’Ouest (ACO), the organizing body for the 24 Hours of Le Mans. The tie-up will allow Amalgam to recreate iconic cars from the racing series’ storied history.

Amalgam is going all the way back to the 1920s to recreate cars from several marquees, including Audi, Aston Martin, Bugatti, Ferrari, Ford, Jaguar, McLaren, and Porsche. The level of detail goes beyond recreating the race cars, as some, like the Porsche 917K, can get a weathered look that gives the model car a broken headlight and a dirty and dinged front clip. Other iconic cars recreated for the model series include the Bugatti 57 G’ Tank,’ the Ferrari 250 LM, the McLaren F1 GTR, the Porsche 918 Hybrid, and more. 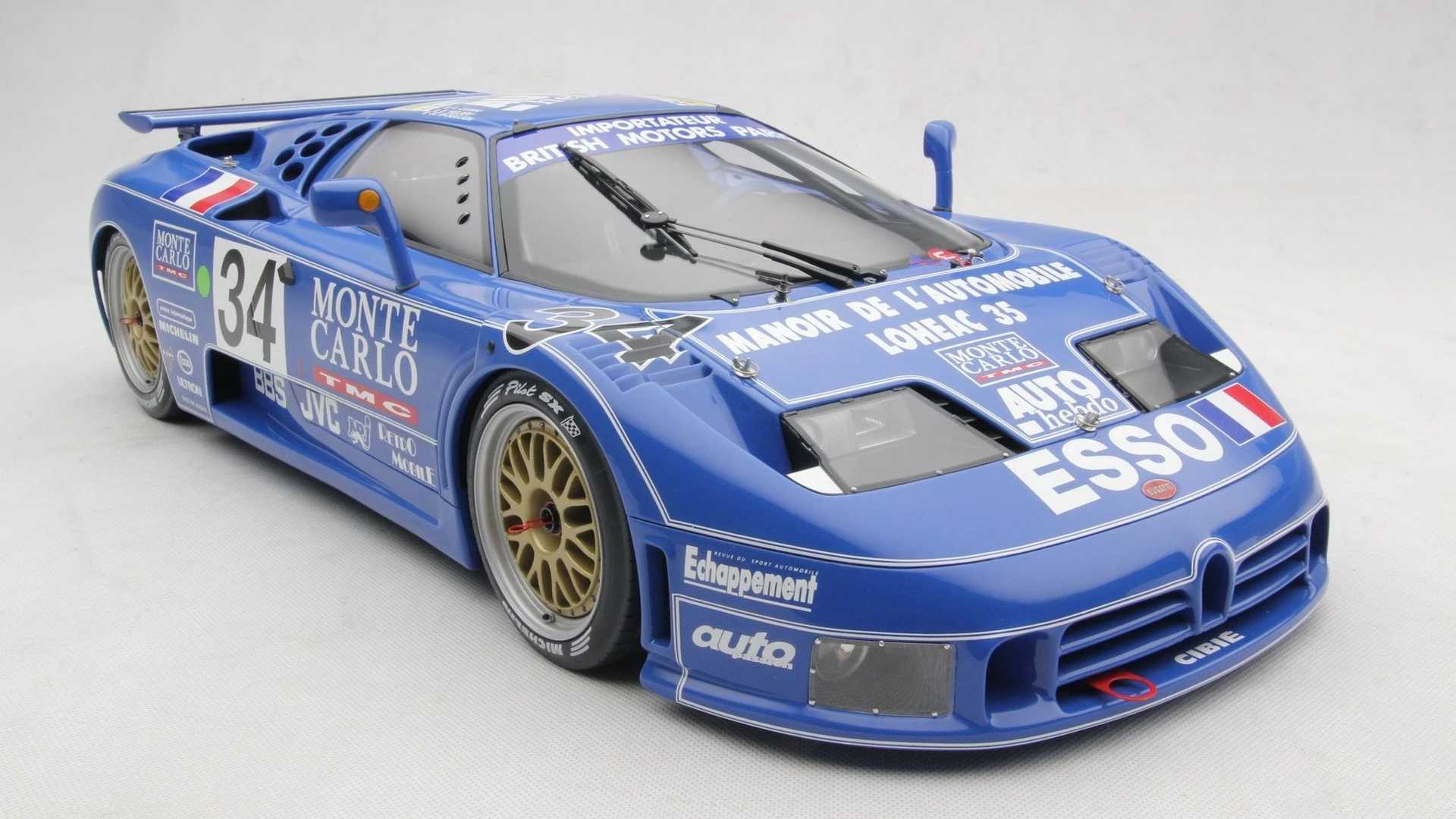 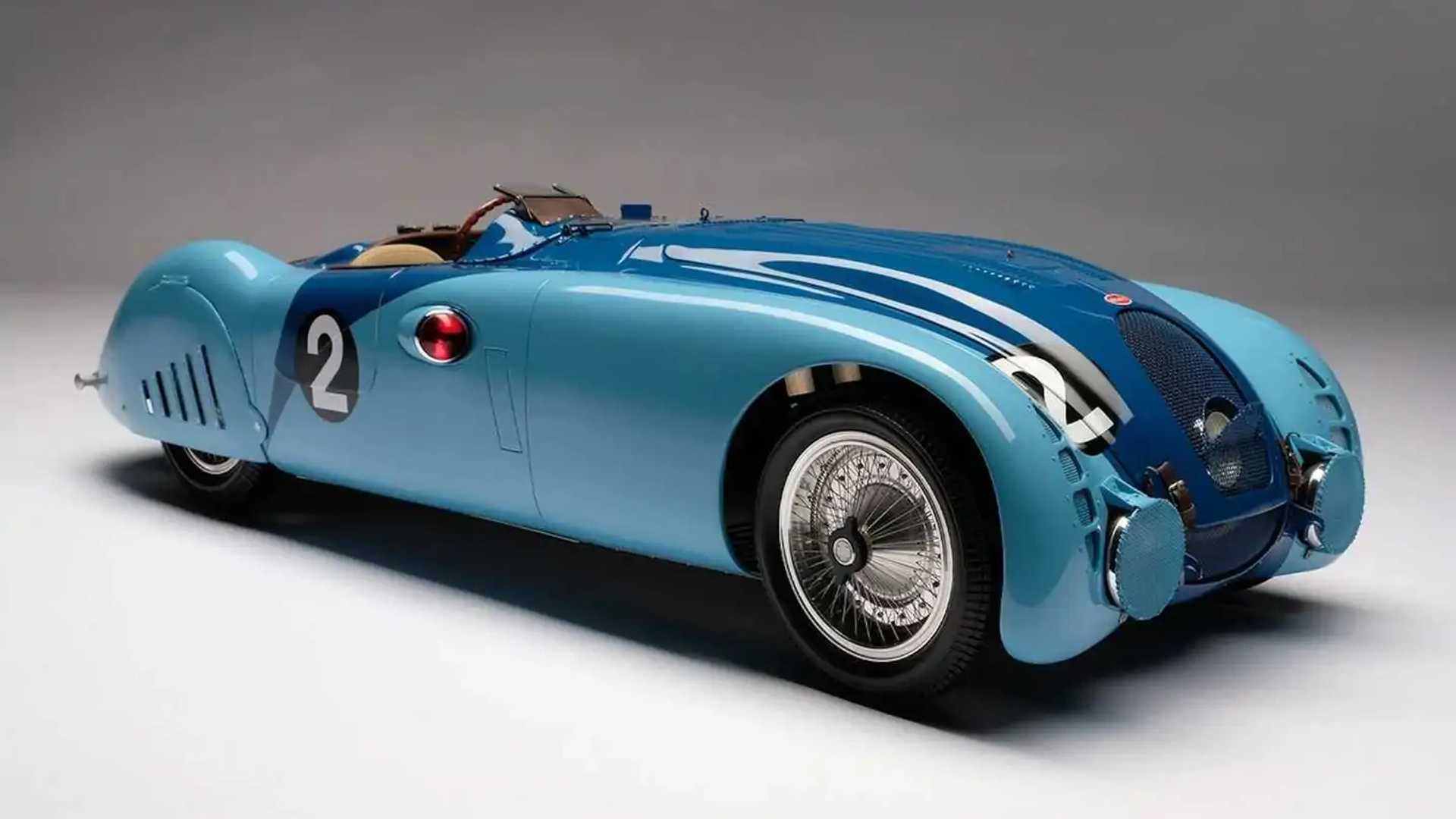 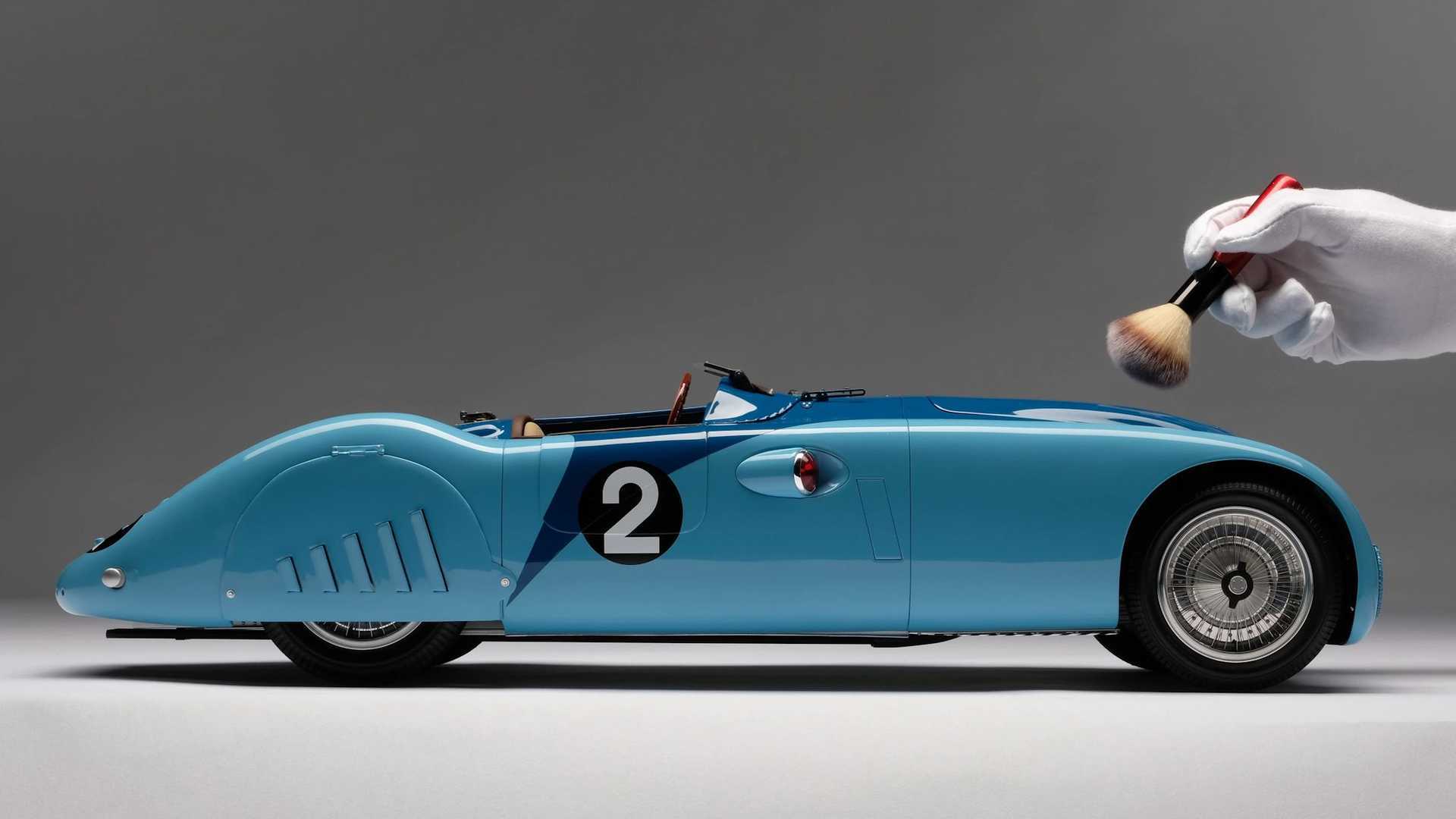 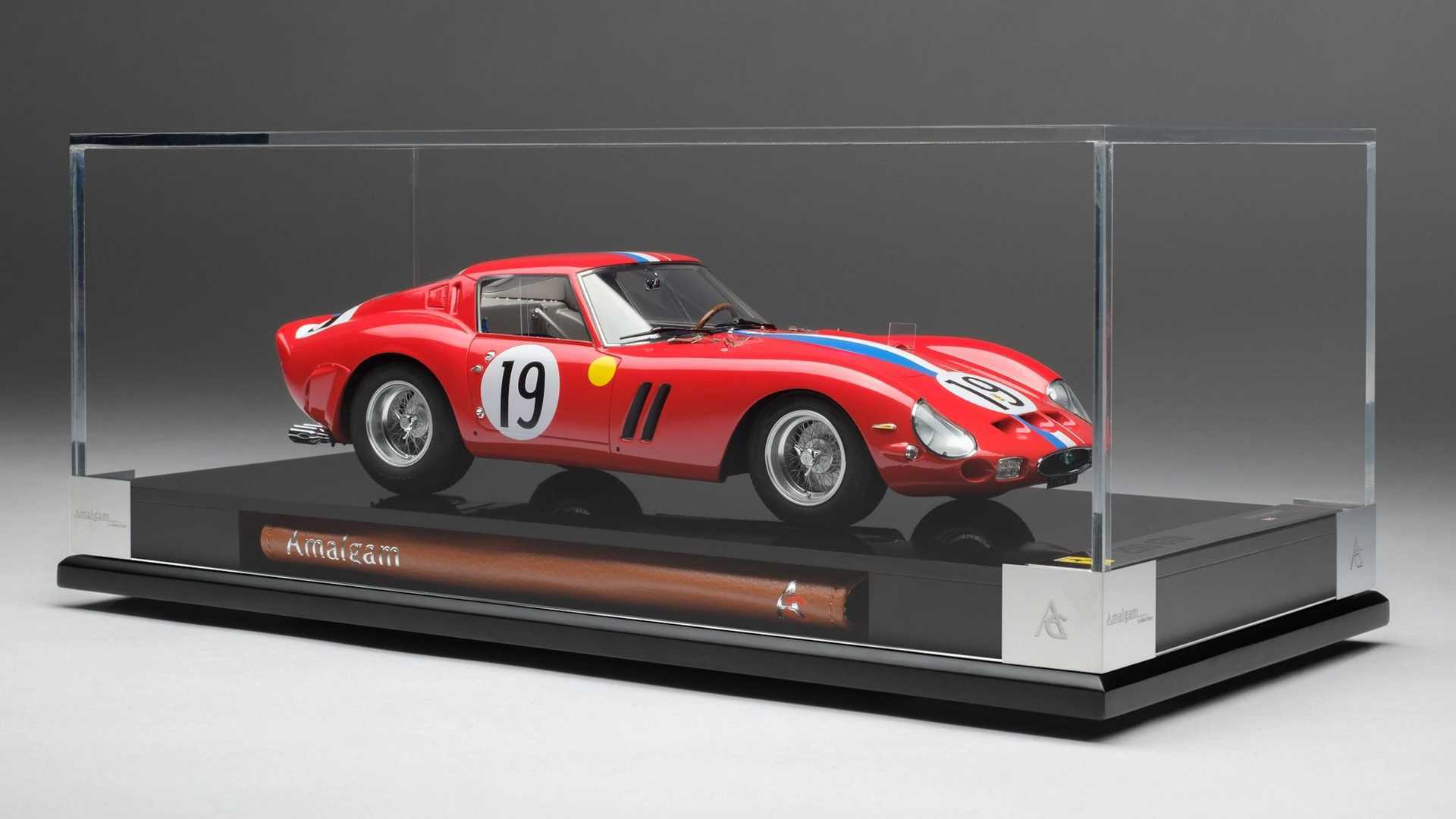 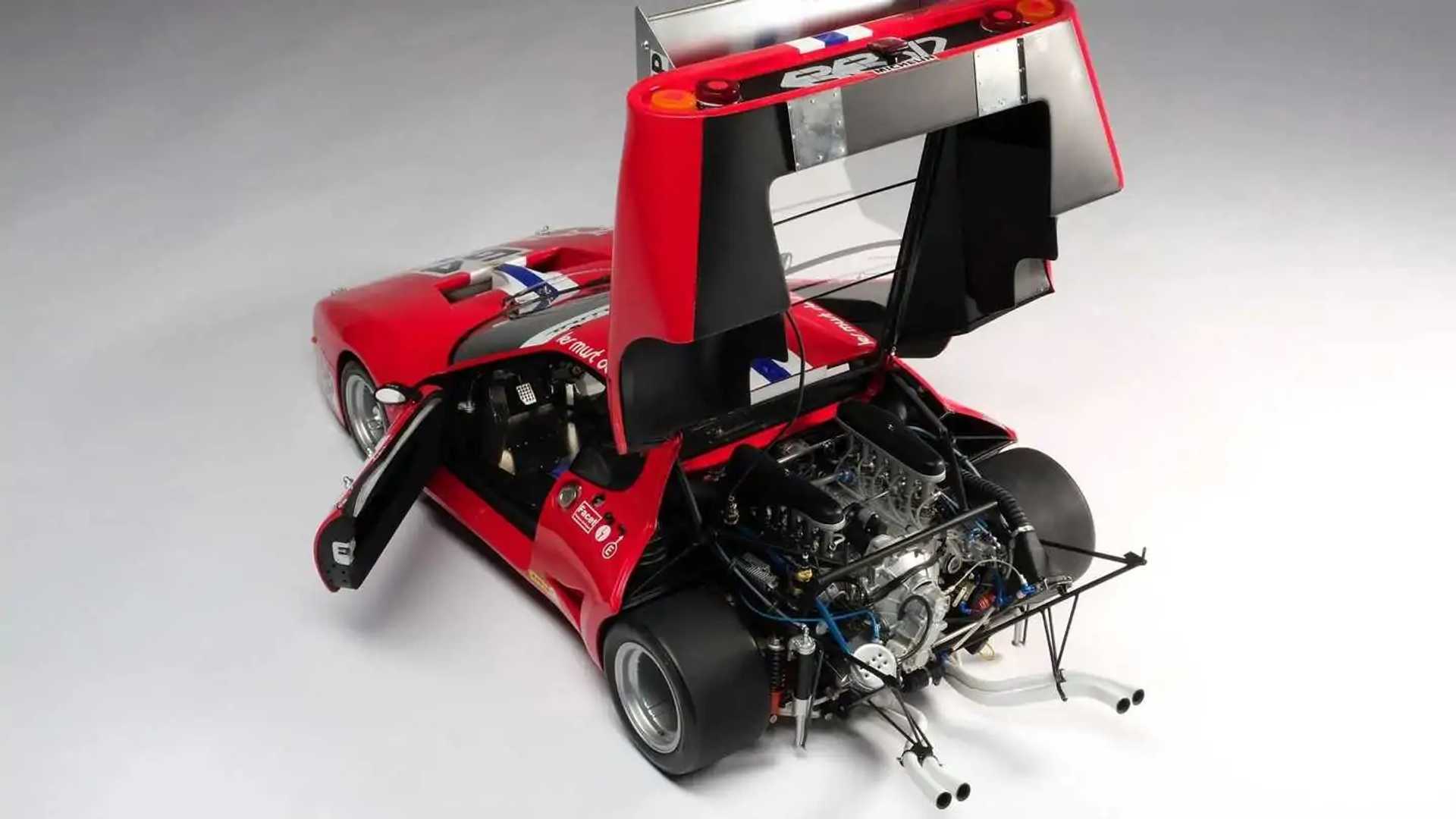 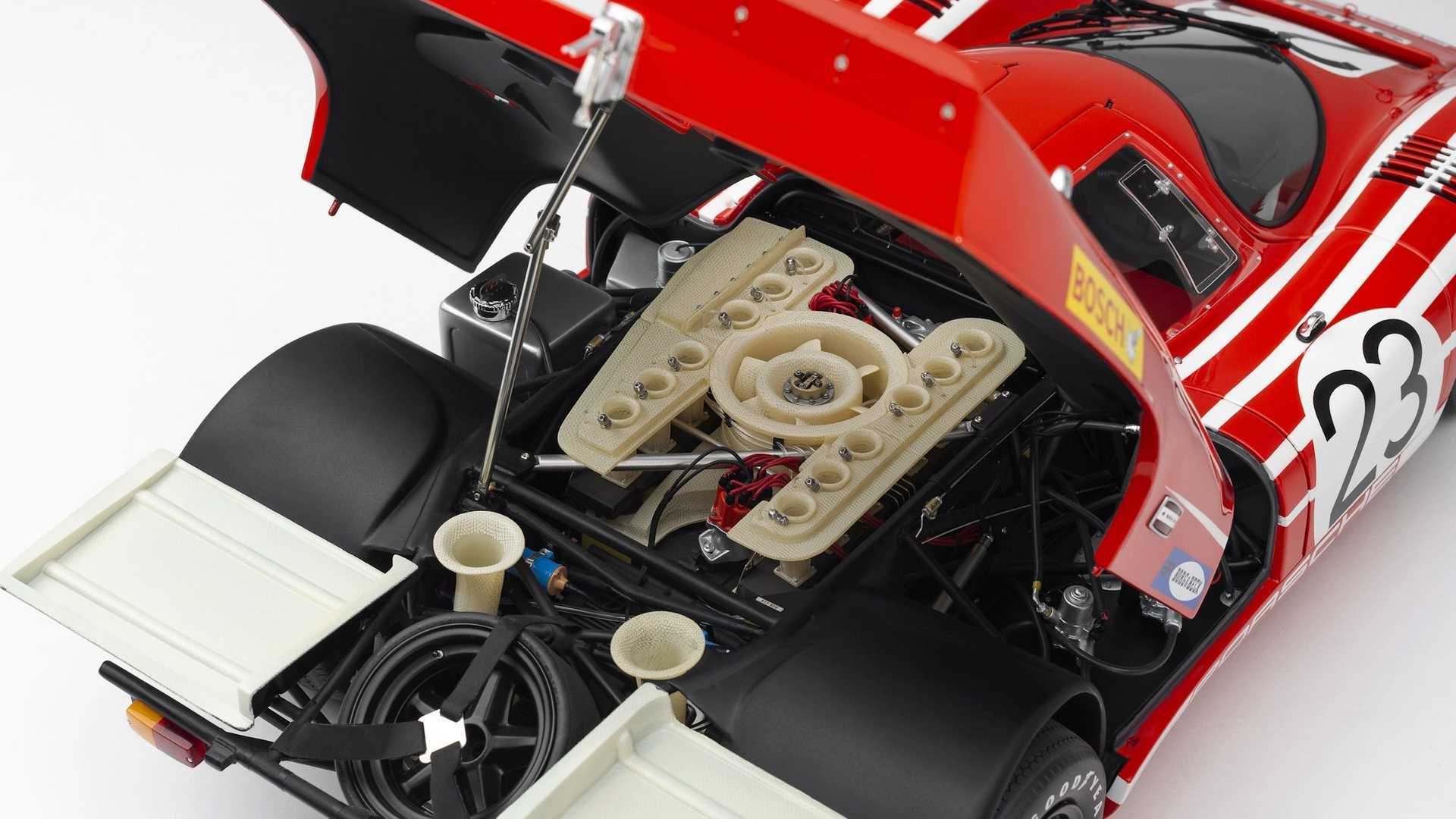 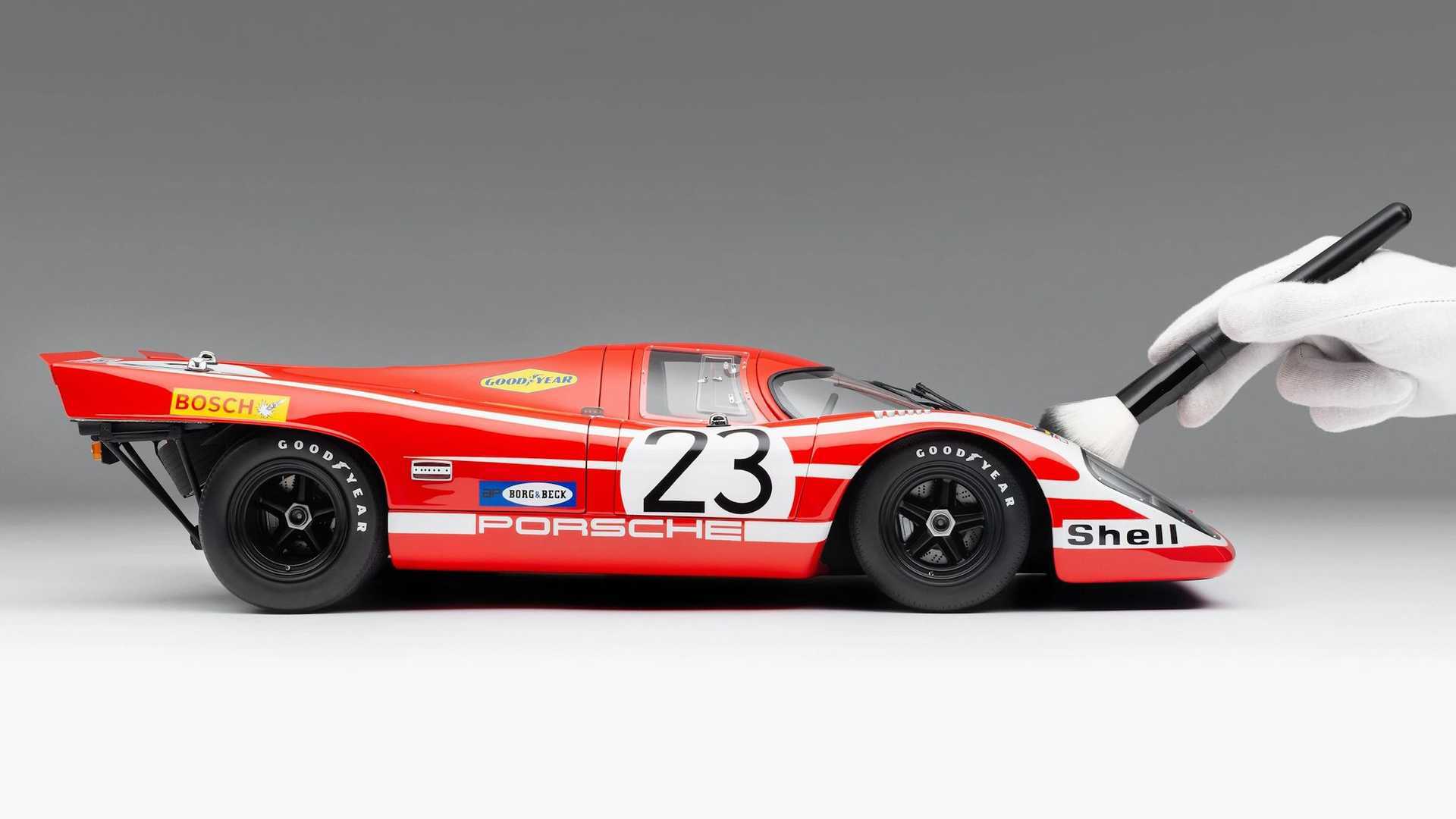 The new partnership “paves the way for exciting future collaborations,” which sounds more like a pretty open threat to bank accounts around the world. Amalgam’s recreations aren’t cheap, with prices for the 1:8 scale models hovering around $15,000. You could buy a used car that money. The 1:8 scale models are much cheaper at around $1,000 to $1,500. However, the cost is justified by the level of detail and craftsmanship.

Amalgam’s cooperation with ACO is just the latest in the brand’s partnerships. Earlier this year, the company announced it had parented with Formula 1 for a concept sculpture. Amalgam also leaned on its 20-year partnership with Ferrari to allows Ferrari customers the opportunity to get an extract replica of their new Italian supercar. Amalgam’s models are stunning works of art that are destined for a display case. 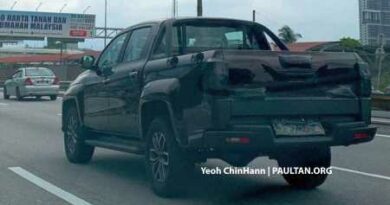 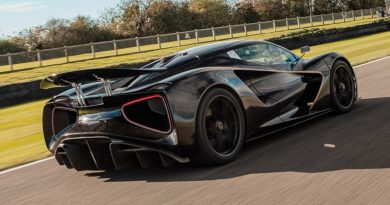 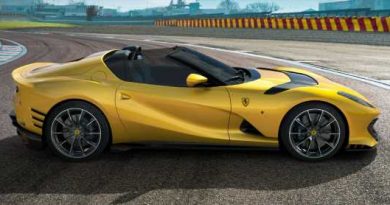