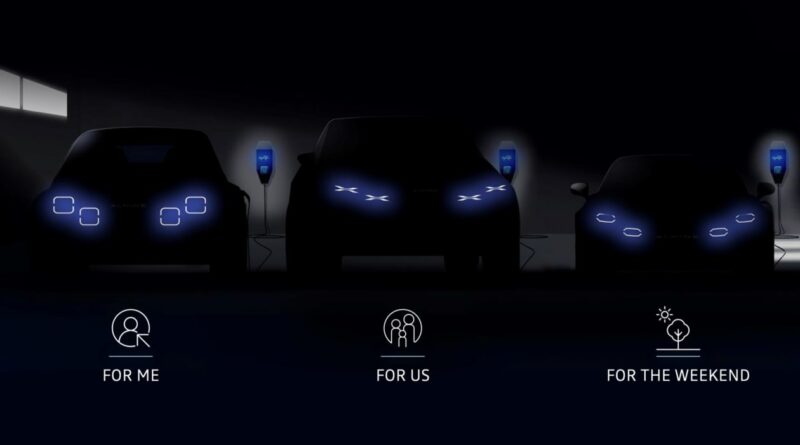 The forthcoming all-electric hot hatchback from Alpine will be a beefed-up version of the reborn Renault 5 fitted with the more potent electric motor from the new Megane EV crossover, the company’s head of engineering has confirmed.

The iconic sports car brand is due to switch to pure-electric models by the middle of this decade – not least because the existing A110 is produced in too small volumes to justify the cost of getting it through Euro7 emissions regulations. Alpine has already issued two teasers for a trio of models, labelled ‘dream garage’ – a large SUV with an aggressive coupe roofline, a sports car that it will jointly develop with Lotus, and a stubby, muscular-looking hot hatch that features a large roof spoiler.

Speaking to international media following Renault’s latest electric tech presentation, the company’s executive vice-president for engineering, Gilles le Borgne, confirmed not only that the Alpine would be a warmed-up version of the funky reborn 5, but also that it would use a single front-mounted motor producing 215bhp. Depending on weight and gearing, the instant punch of the electric unit could deliver a 0-62mph time of around six seconds.

“One of the dream garage will be a derivative of the R5,” le Borgne said. When he was asked if the more powerful e-motor from Renault’s forthcoming Megane E-Tech Electric could fit into the more compact CMF-BEV architecture that will underpin the 5, he said, “The final answer is yes, because we want to do Alpine cars. By shortening it we can have the same installation. We’ll adjust the track because it’ll be a more sporty look on the R5 Alpine.”

Le Borgne added that the SUV is likely to feature a multiple-motor configuration to help deliver more agile handling. “For the CMF-EV platform we will keep the 215bhp e-motor in the front,” he said, “and in the rear we will have a big surprise. We want to do torque vectoring, have really amazing handling and performance – as you can imagine, for an Alpine. We are working on that.” He said there are “no current plans” to offer such a layout on the hot hatchback.

It’s likely that the R5 Alpine would have the larger battery to be offered in the CMF-BEV chassis – 52kWh, delivering range north of 200 miles. The chassis itself should lend itself to higher performance, with MacPherson struts likely at the front (CMF-BEV shares many components with the CMF-B platform that underpins the current Clio) and a multi-link layout at the rear.

Le Borgne confirmed, meanwhile, that work is ongoing with Lotus on the sports car – in effect, the successor to the A110 – but declined to provide specific details on progress. “You need to be two to dance tango so it’s not me who will announce anything here,” he said, “but it’s progressing quite well.”

Would you like to see a hybrid Alpine A110 in the future? Let us know in the comments below… 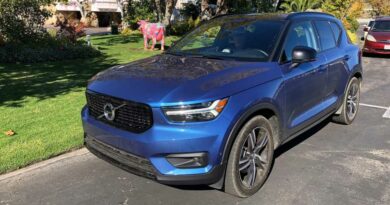 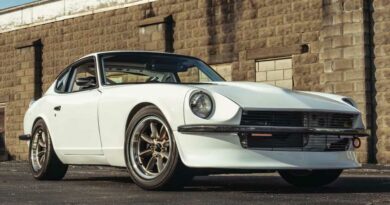 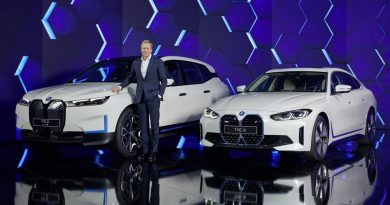