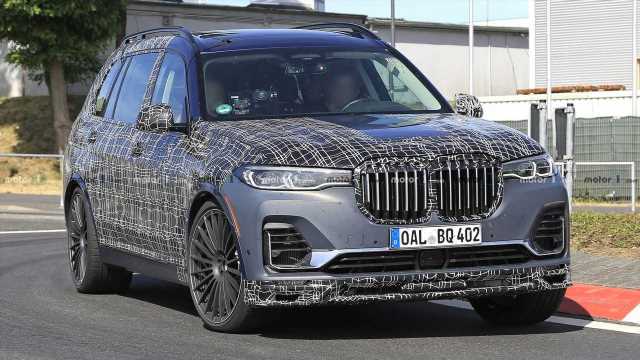 A V8 for America, a diesel for Europe.

In June this year, Alpina’s boss Andreas Bovensiepen told us a performance version of the BMW X7 “would be great for the U.S.” During our tour at the company’s facility in Buchloe, Germany, we spotted an X7 prototype that hinted the company is indeed working on a more powerful and sportier variant of Bavaria’s flagship SUV. Now, a new batch of spy shots shows Alpina is at the Nurburgring to test the upcoming XB7/XD7.

The trial car is slightly camouflaged and rides on Alpina’s signature 20-inch multi-spoke wheels. At this point, we can’t tell whether this is a diesel- or gasoline-powered prototype but we are leaning towards the former judging by the exhaust pipes layout at the back. In fact, the German company is most likely working on two different versions of the SUV. And this makes a lot of sense – here’s why.

At the other side of the big pond, Alpina will most likely bring a V8 version of the X7. A modified 4.4-liter twin-turbo V8 from BMW could deliver in excess of 600 hp (447 kW), which should be enough to shave off a few tenths of a second from the large SUV’s 0-62 miles per hour (0-100 kilometers per hour) sprint time.

Look for Alpina’s version of the X7 sometime in 2020 with a market launch in the U.S. a few months later. Before that, the niche automaker will kick off sales of the B7 (7 Series-based) super sedan later this year with a starting price of $141,700 before the $995 destination charge. 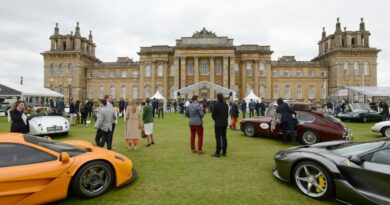 The best cars at the Salon Prive 2021 luxury car show 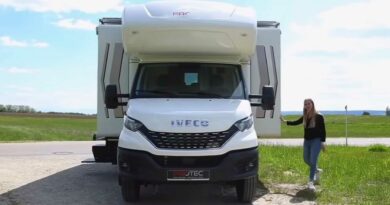 German RV With Two Massive Slideouts Is Palatial Inside 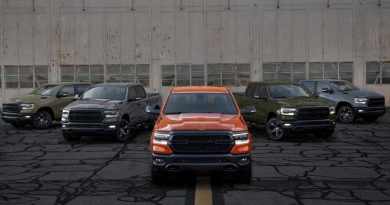