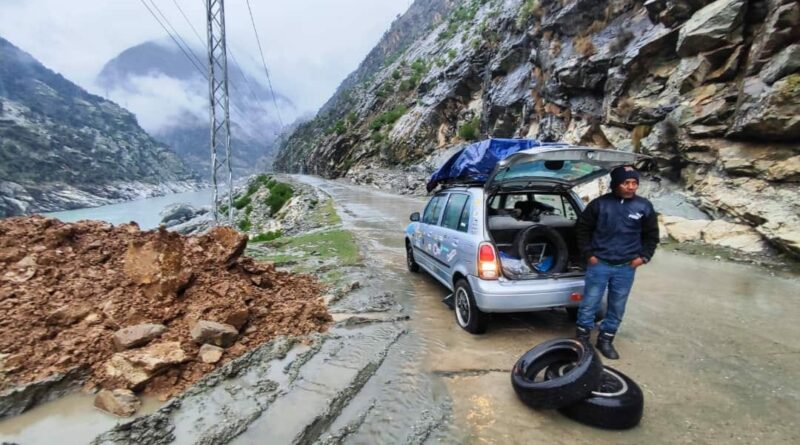 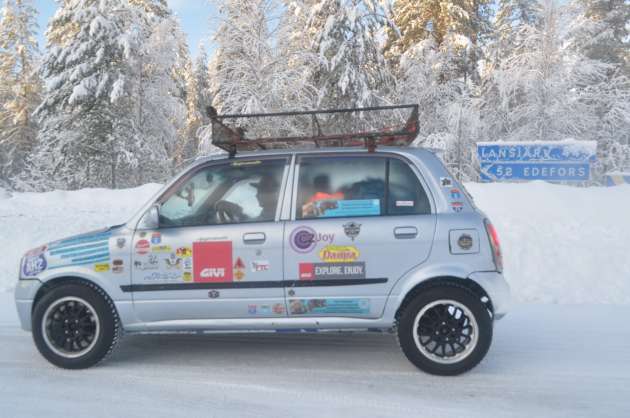 Mention overloading in a car and most will think of a suitably large, outfitted 4WD, complete with long range tanks and all the necessary gear. But Nursulhi Rahim, better known as “Along” to friends and enemies preferred to do things a little differently with his 2004 Perodua Kelisa.

Together with his 17-year old son Muhamad Aidil, 45-year old Along is now in the second phase of his journey around the world with his Kelisa, affectionately named “Wheely”. Their journey began in November 2019, when Along, after completing renovations to the author’s house, embarked on the first phase.

Taking the overland route via Thailand, Along and Aidil took Wheely through Myanmar, India, Pakistan, Iran, Turkey, Bulgaria, Romania, Hungary, Slovenia, Austria, German, Holland, Sweden and Norway. A short break in the journey was necessitated after Wheely’s automatic gearbox needed repair, requiring a replacement unit to be flown out from Malaysia. 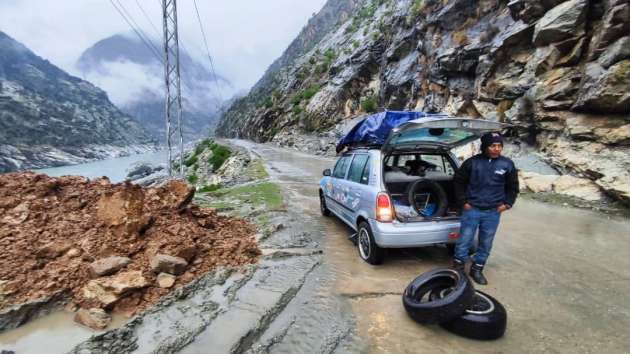 The journey resumed, traversing Europe via Belgium, France, Switzerland, Italy, Greece before stopping in Turkey for the return leg. It was at this point the Covid-19 pandemic struck the world, calling a temporary halt to Along’s trip with the father and son duo managing to return to Malaysia before all international travel was halted.

“At first, when the thought of travelling across the continent came, I thought it was crazy but I couldn’t sit still till I did it,” says Along. The second thing Along considered was Aidil, whom Along wanted to see and experience the world. 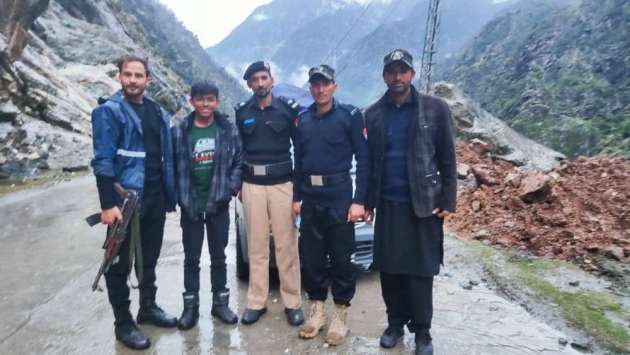 Wanting to show Aidil the reality of life, that there are opportunities and skills that bring meaning and fulfilment, Along says, “I want him to know, even without academic qualifications, we must never give up. We are not failures. With overloading, I hope to broaden his mind and thinking.”

Along is no stranger to overloading, having previously done a trip to Mecca, Saudi Arabia, using a Vespa scooter. This time around, with a Perodua Kelisa, Along wanted to show that normal folk, coming from a small town in Malaysia, are able to travel the world without using a big or fancy vehicle.

The journey was not without its challenges, says Along, reminiscing about the time a snowstorm left them stranded at Julier Pass, Switzerland, for six hours before authorities reopened the road. In another incident, a slippery road surface sidelined Wheely for 12 hours in the middle of a forest in minus 35 degree Celsius, with Along and Aidil having to sleep in the car with the engine running to keep warm. 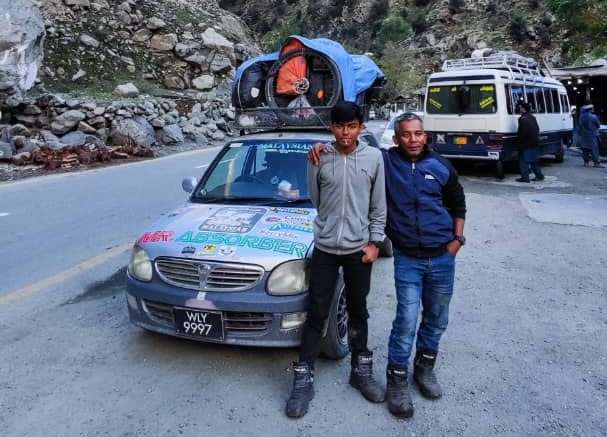 Their journey resumed in September 2022, when Along and Aidil picked up Wheely after a there-year break, having been left in the care of Bayramic, Turkey. At which point Wheely threw a spanner in the works with a return of its gearbox issues.

Help sourced online, along with a video call with a mechanic in Malaysia, allowed them to progress with their journey with a plan to visit the Pakistan-China border via the Karakoram Highway. Just 50 kilometres before the Khunjerab Pass, their journey was halted yet again by authorities, citing bad weather and dangerous road conditions. 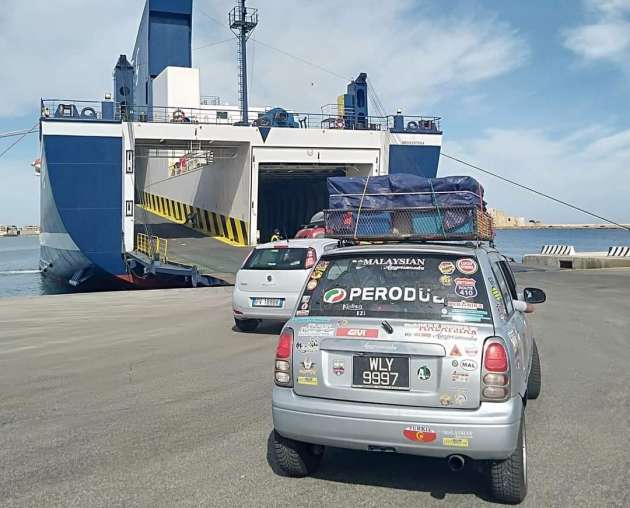 With this change in plans, they headed to Lahore, Pakistan, where Wheely was left in storage while they travelled back to Malaysia for the General Election. Along plans to resume the journey in the near future, bringing Wheely back to Malaysia.

Who would have thought, being self-supported and without sponsors or publicly, this father and son team together with their Kelisa, could have made such a journey? 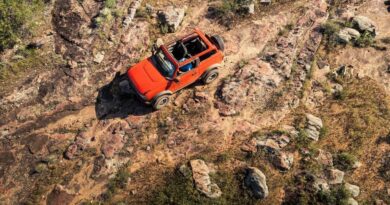 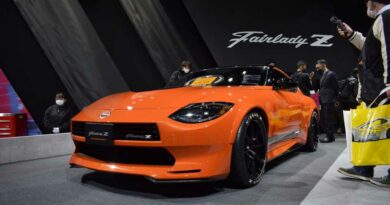 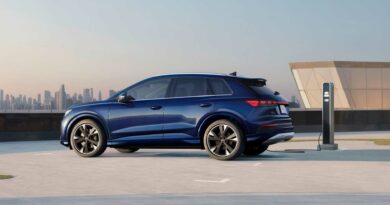