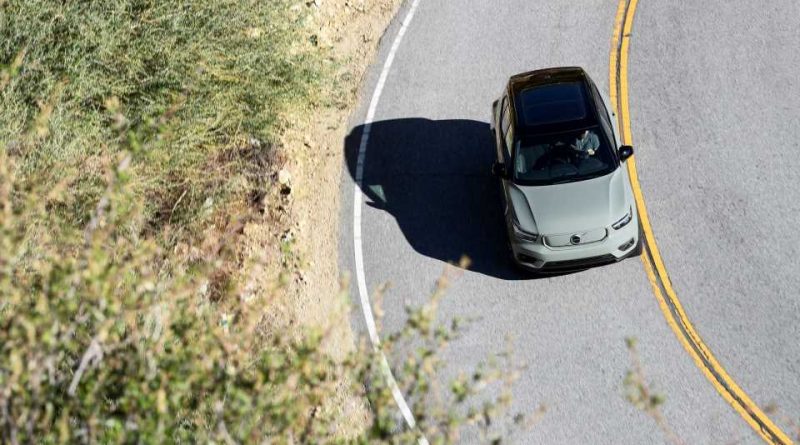 Volvo has increased its car sales in the U.S. by 185.5% year-over-year in April to 11,036 total, which is the best April result ever and the 11th consecutive month of growth

Plug-ins account for 15.7% of the total result, which means about 1,733. Not a bad share at all, although of course the volume of premium brands is usually low.

The interesting thing is that in California, Volvo’s plug-ins are selling like hot cakes. In April almost every second new Volvo was a plug-in as the company reports 47.5% share of its Recharge subbrand!

“The brand’s share of Recharge models – vehicles with fully electric or plug-in hybrid (PHEV) powertrains – continued to grow, accounting for 15.7 percent of total April sales. Recharge sales in California continue to represent the largest share in the US market accounting for 47.5 percent of sales in the state.”

We are eager to hear some news about the market launch of the all-electric Volvo XC40 Recharge, but the company has been silent about that for quite some time.

The rollout of deliveries was stopped by some software issue that had to be solved first. The cars were waiting at the port, but according to reports – also on the IEVs forum – they are now underway now.

Both the Ford Mustang Mach-E (SR AWD) and Tesla Model Y LR AWD are starting at a lower point. See the pricing of electric cars on our Compare EVs card here. 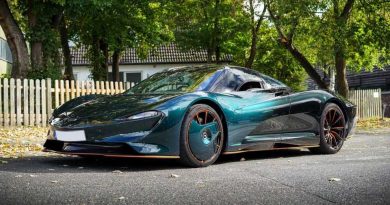 You Could Buy This McLaren Speedtail For The Lowly Price Of $4.8M 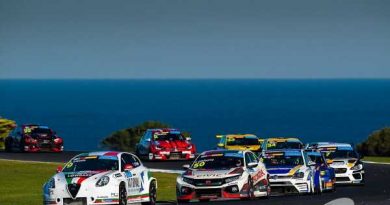 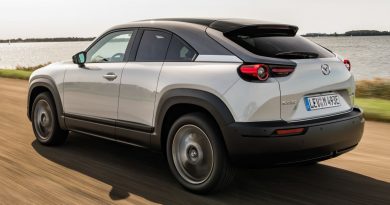