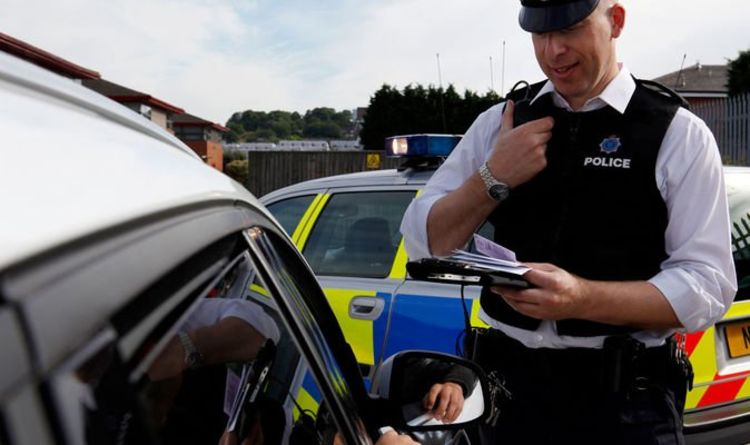 The Irish Road Safety Authority (RSA) says drivers living in the Republic of Ireland who are currently using a UK driving licence will not be allowed to drive under the new rules. Thousands of drivers could be caught out by the changes and issued fines of up to 1,000 euros for breaking the law.

Last year Insurance Ireland estimated that there were around 70,000 drivers who held UK driving licences in Ireland.

The National Driver Licence Service (NDLS) has warned that motorists could be left waiting for 17 working days to get a new licence.

They warn that this could be extended if there is a significant increase in applications meaning time is running out for many drivers to switch before Brexit day. 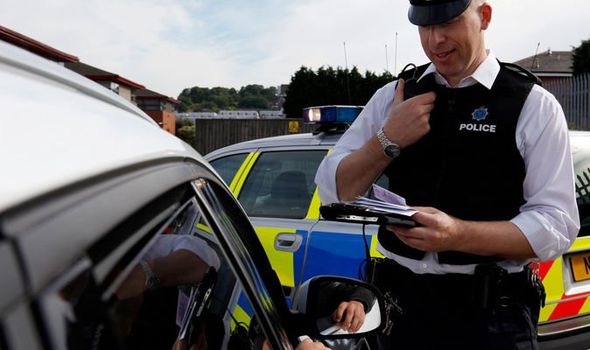 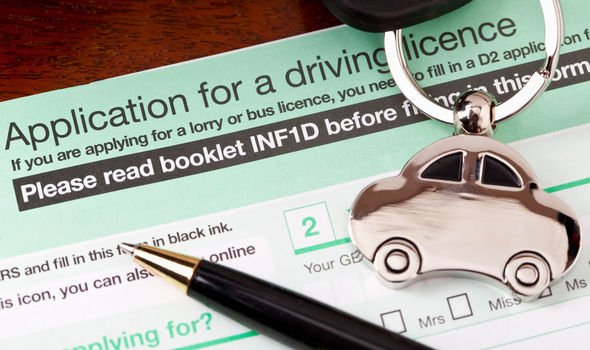 The NDLS has previously warned that driving licences cannot be exchanged after Brexit.

This may mean that British drivers living in Ireland would need to go through the application process from the beginning.

The RSA has warned that drivers may need to apply for a learner permit if there are no arrangements in place which could affect drivers insurance policies.

In a statement, the RSA said: While the UK has left the EU, a transition period was agreed that allowed for the exchange of driving licences to continue.

“That transition period ends on the 31st of December 2020.

“For that reason, UK licence holders resident in Ireland should take steps to exchange their licence for an Irish one well in advance of that date.

“If you do not submit your original UK/NI licence with your exchange application the NDLS will be unable to validate your application without significant delays.

“In the absence of alternative arrangements with the UK, you may have to apply for a learner permit if you wish to continue to drive in Ireland.

“It may also have implications for your insurance cover after this date.”

The NDLS says that if a deal is agreed then it is predicted that a permanent arrangement will be installed recognising driving licences across Britain and the rest of the EU.

They say that in time Ireland and the UK may enter a bi-lateral agreement where driving licences can be recognised. 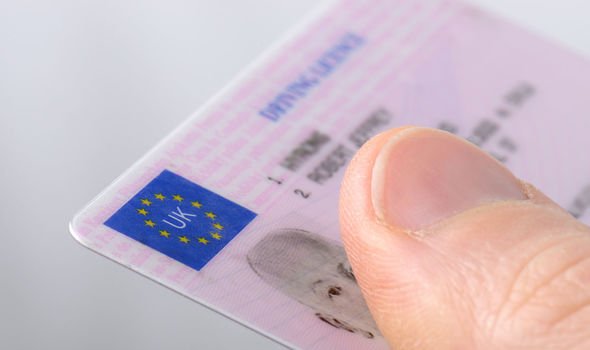 But they say this will take some time to complete as it involves a formal agreement and legislation to be submitted.

However, the NDLS says that as a visitor there is no reason why drivers will not be able to continue using their same driving licence.

They say this will apply whether or not there is a deal in place in a massive win for holidaymakers.

They also say that drivers should not be required to carry an International Driving Permit (IDP) if they are visiting for a small trip. 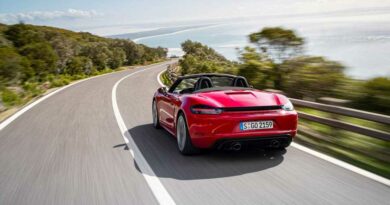 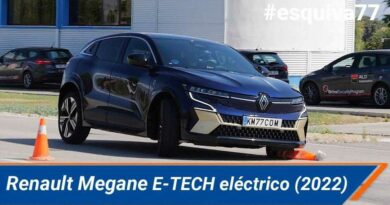 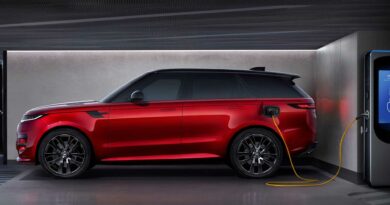