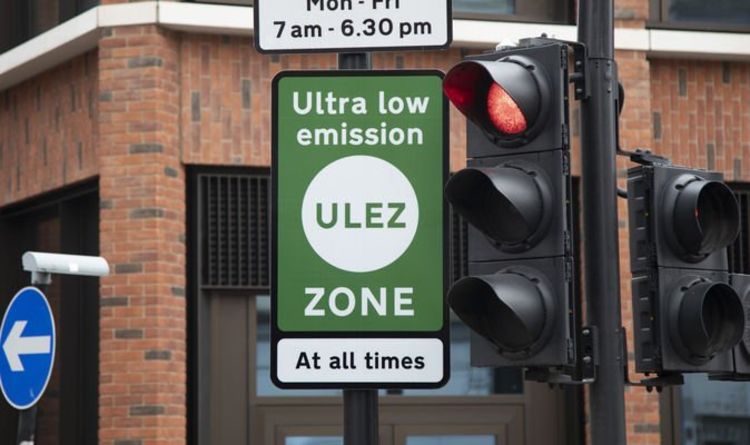 Mayor of London Sadiq Khan founded the ULEZ in 2019 to combat London’s growing pollution issue, requiring residents to pay a £12.50 daily entry surcharge. In its debut configuration, the ULEZ covered central London with the congestion charge, and it now encompasses up to the North (A406) and South (A205) Circular. Other cities have chosen to experiment with Mr Khan’s concept, and 14 have similar upcoming policies.

The Government lays out four types of clean air zone (CAZ) to choose from, split into bands based on the vehicles compelled to pay on entry.

Clear air zones exist in bands A, B, C and D, and work as follows:

With CAZ D, authorities can decide whether or not they want to include motorcycles.

Birmingham, one of only two cities with a low emissions zone outside of London, has had a CAZ D since June 2021.

People filtering in and out of the zone in their cars must pay £8 per day or risk a £120 fine.

But they can pay six days before or following their trip into the zone.

Bath adopted CAZ C arrangements around the same time, with no charge for private cars.

The city’s council has stung owners of private hire vehicles with a £9 entry fee, with taxis and commercial vans impacted.

HGVs and buses must pay a much higher rate of £100 each to enter the zone.

A further 11 cities have planned to introduce CAZ over the next year and a half.

Portsmouth will allow private cars, motorcycles and vans through its incoming CAZ B in November this year.

Both non-compliant taxis and private hire vehicles will have to pay £10 per day.

HGVs, buses and coaches will have to fork over £50 per entry.

Bradford will welcome the first CAZ of 2022, with its class C in January.

Cars won’t have to pay, but non-compliant buses, coaches, taxis, private hire vehicles, HGVs and LGVs have to pay £50.

Buses, coaches, taxis, PHVs, HGVs and LGVs, will have to pay, however.

Taxis fall into a lower £7.50 rate while the larger vehicles have to fork over £60 per entry.

But non-compliant vans and taxis will have to pay a £12.50 rate, matching Londoners.

The council will require buses, coaches and lorries to pay £50 each.

Bristol is currently the only city considering a CAZ D, which will swing into action in the summer of 2022.

Non-compliant cars will have to pay £9 for each entry, while buses, LGVs, HGVs and PHVs pay £100.

Oxford has split with the crowd and will experiment with a pilot Zero Emission Zone (ZEZ) in February 2022.

The city will become the first in the UK to try out the concept and charge non-electric vehicles for entry.

Edinburgh, Glasgow, Aberdeen and Dundee will each adopt the policy from spring 2022.

Car drivers, buses, coaches, taxis, PHVs, LGVs and HGVs will all have to pay £60 if they don’t comply with emissions criteria.

Each consecutive breach will double the charge, rising to a maximum of £480 for cars and LGVS and £960 for buses and HGVs. 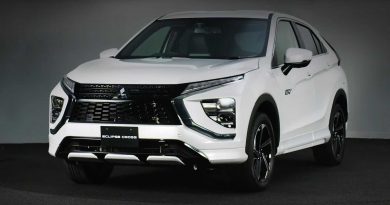 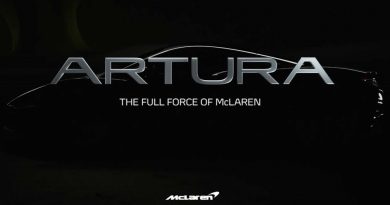 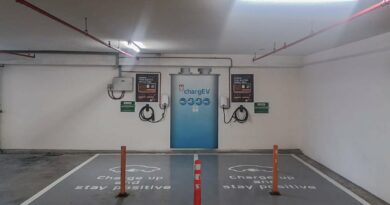