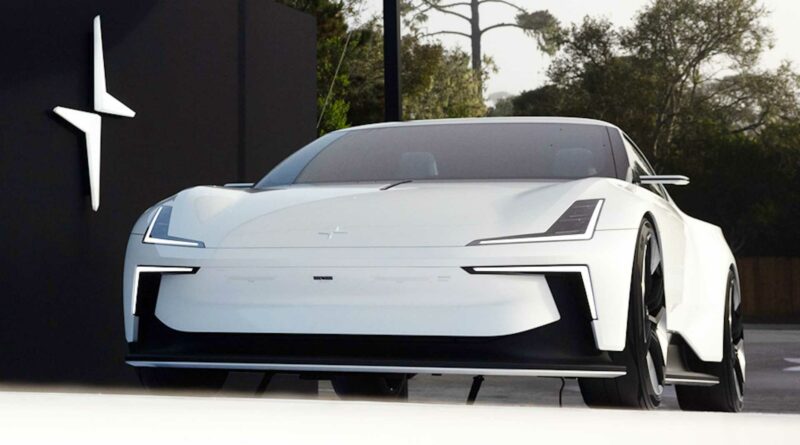 Polestar has announced that build slot reservations for its 6 LA Concept have already sold out. The all-electric roadster won’t launch until 2026, and Polestar will limit production to just 500 examples. Now, reserved build slots aren’t sales, but they indicate a certain interest in the proposed EV.

All 500 build slots received a reservation within a week of the car’s August 16 production announcement. Polestar CEO Thomas Ingenlath said that the combination of the roadster body style and all-electric powertrain is “one that appeals to even the most die-hard petrolheads.” The level of interest has Polestar planning to open up the reservation books for regular versions of the Polestar 6 later this year. This version will arrive after the initial run of 500 LA Concept models.

The Polestar 6 will share its underpinnings with the Polestar 5, using the brand’s 800-volt EV architecture and bespoke aluminum platform. The dual-motor powertrain can deliver as much as 884 horsepower (650 kilowatts) and 664 pound-feet (900 Newton-meters) of torque, which is a lot for any car. The EV could return a blistering 3.2-second 0-62-mile-per-hour (100-kilometer-per-hour) time). It could also have a top speed of 155 mph (250 kph).

The LA Concept edition models will arrive with the concept’s unique 21-inch wheels, the Sky blue exterior paint, and a light leather-filled interior. The concept debuts with an autonomous drone, but we don’t expect it will survive to make it into the production model.

The overwhelming response from the press and consumers around the O2 Concept prompted Polestar to green-light it for production, even though the CEO expressed concerns about turning the concept into a production vehicle earlier this summer. There are challenges ahead, but the EV won’t arrive for another four years.

The Polestar 6 will be one of several new EVs joining the brand’s lineup over the next few years. The Polestar 3, an all-electric performance SUV, debuts in October. In 2023, we’ll see the Polestar 4 SUV coupe arrive, with the Precept concept-based Polestar 5 coming in 2024. 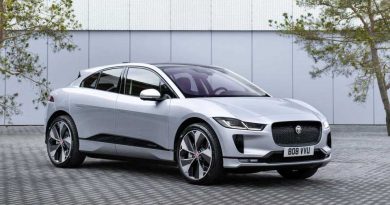 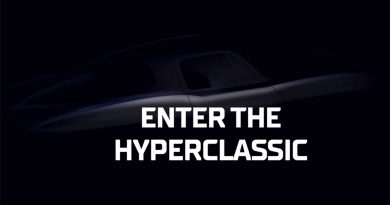 Irish Company Working On Corvette C2 Restomod EV With Up To 2,000 HP 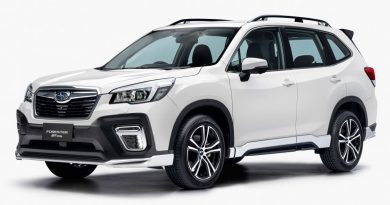