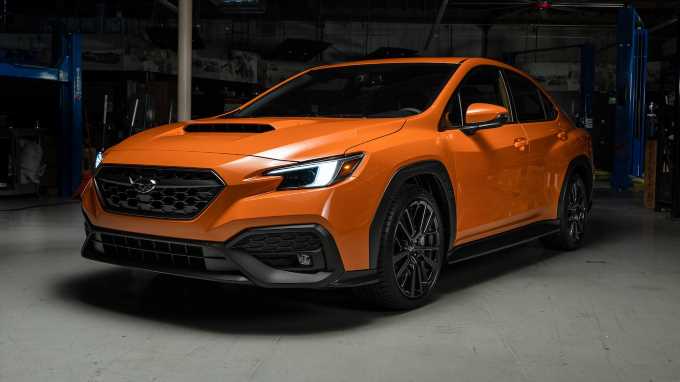 We’ve known since 2017 what the new 2022 Subaru WRX would look like. It’s a dead ringer for the Viziv Performance Concept that appeared at the Tokyo Motor Show that year, right down to its relative proportions and character lines. Which is cool, right? Reality often fails to live up to fantasy, so it’s a welcome change when an automaker knows all along almost exactly what it wants to deliver to the buying public.

The 2022 Subaru WRX is the fifth generation of the company’s famous rally-racing-inspired all-wheel-drive compact sedan, and Subaru wanted to start over. Not so much to redo everything but rather to evolve and mature the 2022 WRX. It appears to have accomplished its mission thanks to a new, larger-displacement engine; stouter underpinnings; and a list of improvements and expansions that include a new sporty GT trim.

WRX fans will be pleased to see the new engine’s displacement increase, only to put on a big frowny face when they learn the unit’s output. Subaru, however, claims the numbers don’t tell the whole story. (Speaking of stories, be sure to check out our First Ride review of the 2022 WRX.)

Every 2022 WRX is equipped with a 2.4-liter turbocharged horizontally opposed four-cylinder engine that develops a peak 271 horsepower and 258 lb-ft of torque. That’s 3 more horsepower and no more torque than the model’s outgoing 2.0-liter boxer engine. But with bigger pistons and an improved turbo system outfitted with an electronically controlled wastegate and air bypass valves, Subaru says the WRX’s new engine is more responsive and produces a broader torque curve. (We expect slightly better acceleration numbers than those we recorded during our most recent test of a WRX, which yielded a 0-60-mph time of 5.6 seconds and a quarter-mile time of 14.0 seconds at 98.7 mph.)

A six-speed manual gearbox is standard and is by far the larger seller, according to Subaru (that goes for the BRZ, too). There’s also a new available Subaru Performance Transmission (SPT) that tries to pass for a traditionally geared automatic, but it’s really a continuously variable transmission like the previous WRX’s Lineartronic unit. The SPT is standard on the WRX’s new GT trim and comes with its own oil cooler. All-wheel drive and active torque vectoring are also standard, like always, and base models come outfitted in 235-width summer performance tires; higher trims get meatier 245s.

The 2022 model is the first Subaru WRX built on the Subaru Global Platform, which offers increased chassis rigidity as well as a lower center of gravity, both things you want in a fun driver’s car. Because of the fresh underpinnings, the new car is both 1.2 inches wider and 2.9 inches longer than the old one. Track is also 1.2 inches wider, and the wheelbase increased by 0.8 inch.

The sedan’s track-tuned suspension features a longer stroke that reportedly gives the new WRX greater stability and lateral grip. It also increases ground clearance by 0.5 inch over the outgoing WRX. Body roll is allegedly negated by a new rear anti-roll setup that mounts directly to the car’s body instead of its subframe. Ventilated disc brakes now occupy all four corners rather than merely the fronts, to better manage temperatures and help prevent fade.

For more than 20 years, the Subaru WRX was a trim level of the Impreza, but in 2015 that changed when Subaru gave the WRX its own line. The manufacturer has since further differentiated the two models, and the strategy continues with the 2022 WRX’s exterior styling. Classic distinctive features like the hood scoop for the top-mounted intercooler, widebody fenders, and hawk-eye design language return on the new WRX. The new model’s headlights are slimmer, though, and a 3-D grille with “wings” flanking the Subaru badge is specific to the WRX.

Subaru also improved the 2022 WRX’s aerodynamics with features like air-outlet vents on the trailing edges of the front wheelwell cladding, which it says help with high-speed steering stability. Similarly, there are vents at either end of the lower rear bumper cover to allow air behind it to escape. In fact, the plastic cladding below the WRX’s front and rear bumpers, around its wheelwells, and along its rocker panels is made from a drag-reducing surface.

An available 11.6-inch tablet-style infotainment touchscreen is the big news inside the 2022 WRX. The biggest display Subaru offered previously was a 7.0-inch unit, which is even smaller than the new model’s standard 8.0-inch screen. The screen can be paired with available Multimedia Plus or Multimedia Plus with Navigation packages, which offer a split-screen display, a first for Subaru. Apple CarPlay and Android Auto are standard, and the available Harman Kardon 11-speaker sound system is tuned for better sound.

New 2022 Subaru WRX models with the SPT transmission are also equipped with the fourth generation of Subaru’s EyeSight suite of driver assist active safety technologies. The updated system benefits from the use of better cameras, better software, and the addition of an electric brake booster to improve brake response. Standard features include lane departure warning, adaptive cruise control with lane centering, and automatic emergency braking, identical to what is in the 2022 Forester.

Let’s address the elephant in the room. As of now, there is no forthcoming announcement about a high-performance STI version of this generation of WRX. We asked, and Subaru wants to understandably give its new WRX some time to make an impression before announcing any offshoots. So, yes, an STI version is on the way, just not in the immediate future.

Subaru offers the 2022 WRX in four trims: base, Premium, Limited, and GT. The WRX GT is no STI, but it does offer compelling features worth checking out for some enthusiasts. Among them are new electronically adjustable dampers—a WRX first—controlled via the sedan’s Drive Mode Select (DMS). DMS is accessible through the GT’s 11.6-inch touchscreen, and users can also configure steering feel, engine management settings, and more through the interface.

The WRX GT is equipped with a standard SPT as well as 18-inch matte gray wheels; the base model comes on 17s. Inside, the GT is furnished with the big display as well as Ultrasuede Recaro front seats.

Subaru hasn’t announced how much the new 2022 WRX will cost, but at a minimum we expect to see some increase versus the previous model due to the fifth-gen car’s bottom-up redesign. The 2022 WRX will be available at Subaru dealers in the first quarter of 2022. 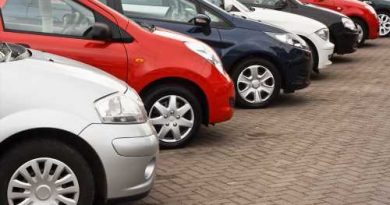 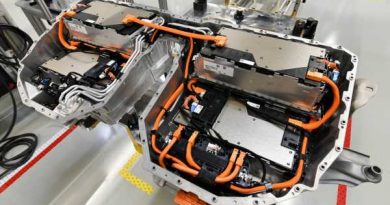 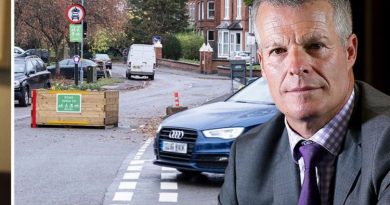