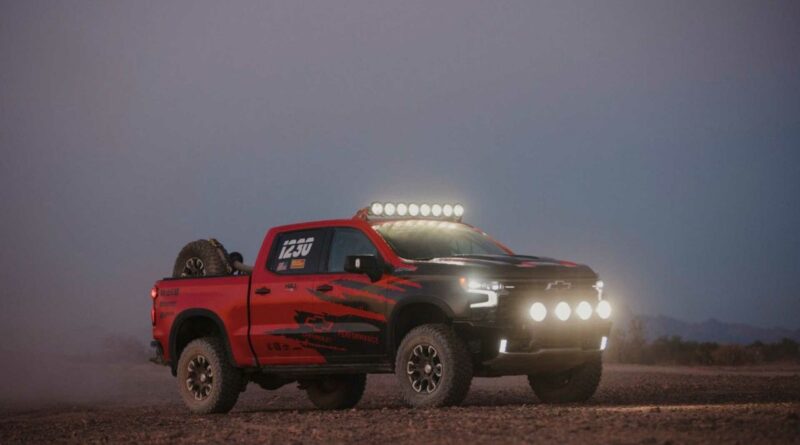 What does it take to build an exciting off-road-ready pick-up truck? For Chevy, they choose to race a prototype 2022 Chevy Silverado ZR2 starting in 2019 to develop the final production truck. According to Chevy, the prototype ZR2 Silverado race truck has competed in 10 professionally sanctioned off-road races, including the legendary Vegas to Reno Best In The Desert race. This unique development cycle is exactly what makes motorsports so exciting for consumers.

In the beginning, motorsports were started as a way to sell cars and prove your vehicle was superior. This was especially true of the 24 hours of Lemans which was specifically started to demonstrate vehicle reliability. There are some cases today where motorsports have a direct effect on production cars, however, today most race cars and trucks are a breed all their own. Except for a few specific homologation vehicles which are built to meet racing regulations, there is a lost connection between road cars and racing vehicles. 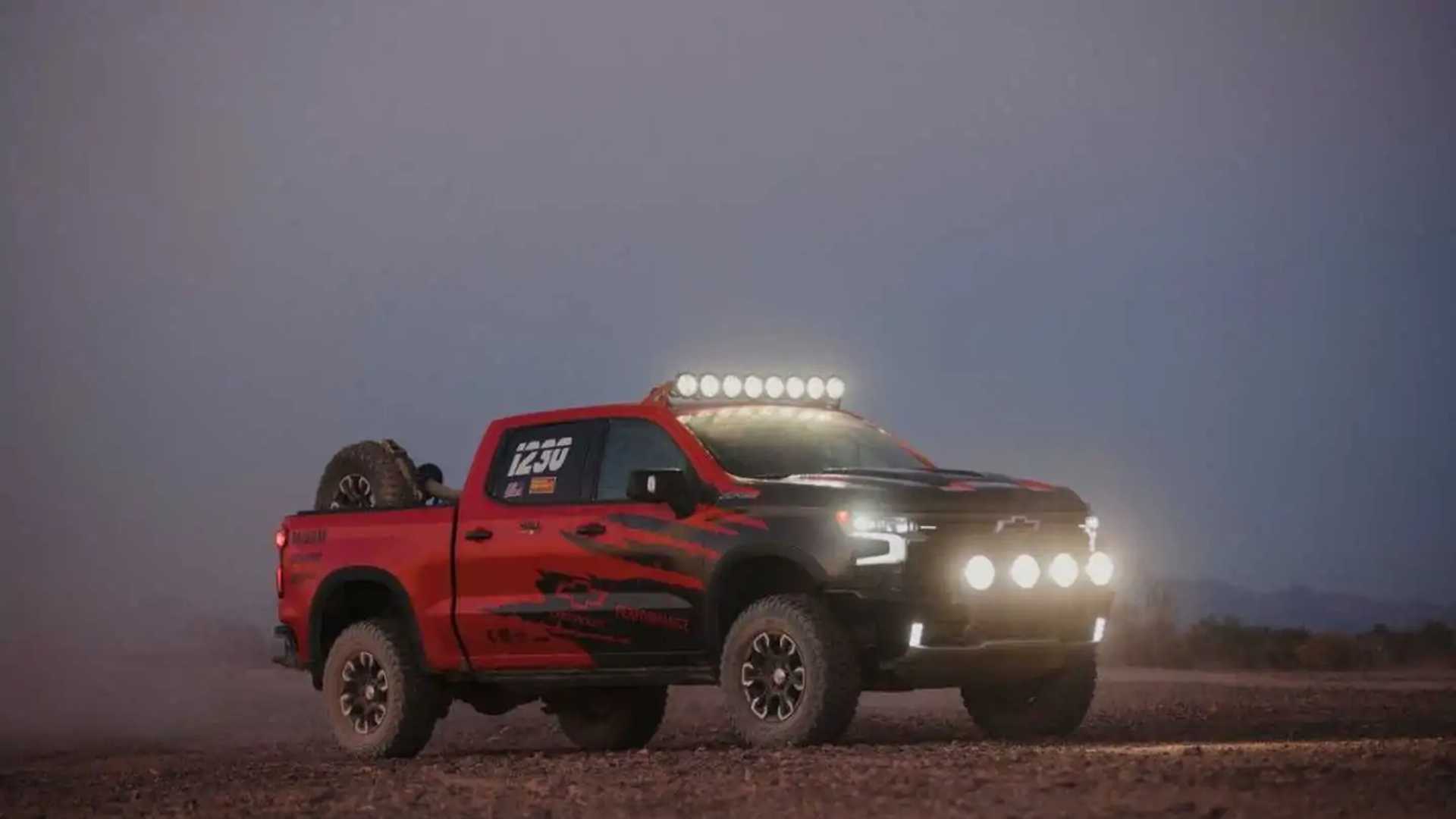 That’s exactly why the new 2022 Silverado ZR2 is so exciting. According to Chevy, “At Chevrolet, our motorsports philosophy is ‘sell what you race, and race what you sell.’ Competing in off-road racing puts our trucks and performance parts through extreme levels of abuse that most trucks will never encounter.” This tough development cycle made the upcoming Silverado ZR2 tougher and more capable and now consumers can reap the rewards of a motorsports development cycle.

Chevy went on to explain that, “Links between the production truck and the race truck are significant as they share most of the major chassis and drivetrain components, including the robust, ladder-type frame, 420-horsepower 6.2L V-8 engine, 10-speed automatic transmission, transfer case, front and rear differential, front skid plate and transfer case skid plate.” 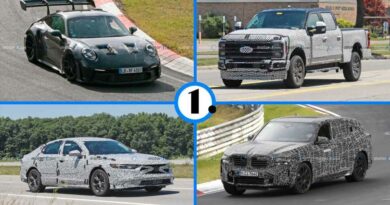 Best Spy Shots For The Week Of June 20 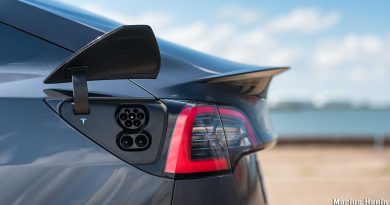 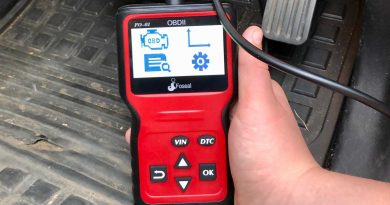