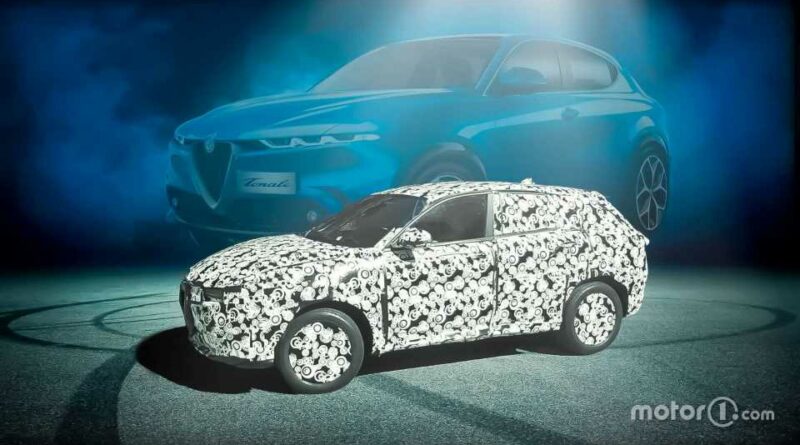 Alfa Romeo’s smaller crossover is finally on the way.

The Alfa Romeo Tonale compact crossover originally debuted as a concept at the 2019 Geneva Motor Show. The company delayed the model’s market introduction because Alfa CEO Jean-Philippe Imparato wanted the plug-in hybrid powertrain to have better performance. Now, we’re finally seeing spy shots of the vehicle on the road.

This heavily camouflaged example was driving around Turin when a friend of Motor1.com’s Italian edition snapped some pictures of the crossover. Despite the heavy covering, including over the wheels, the styling language is very similar to the original concept. 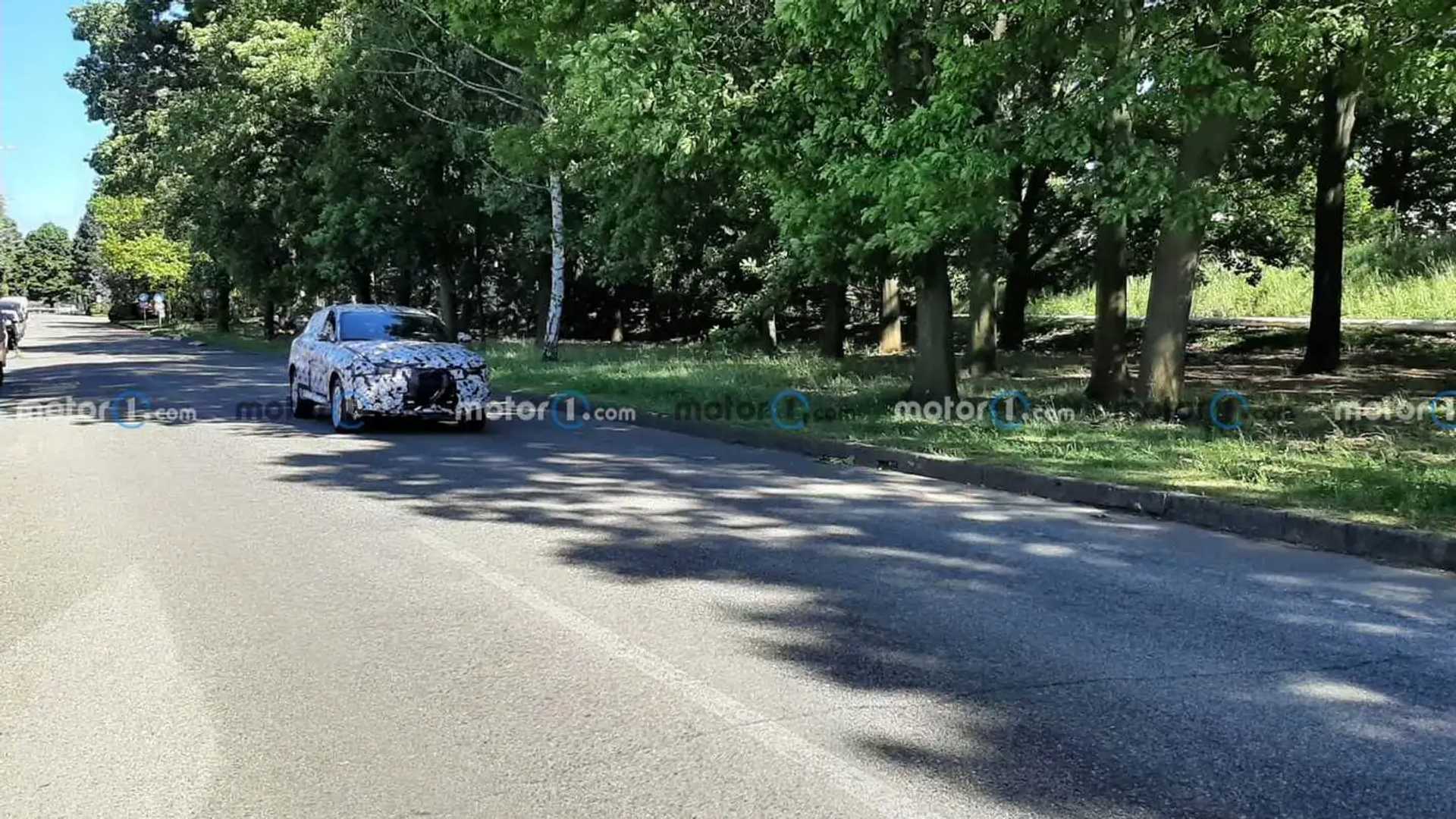 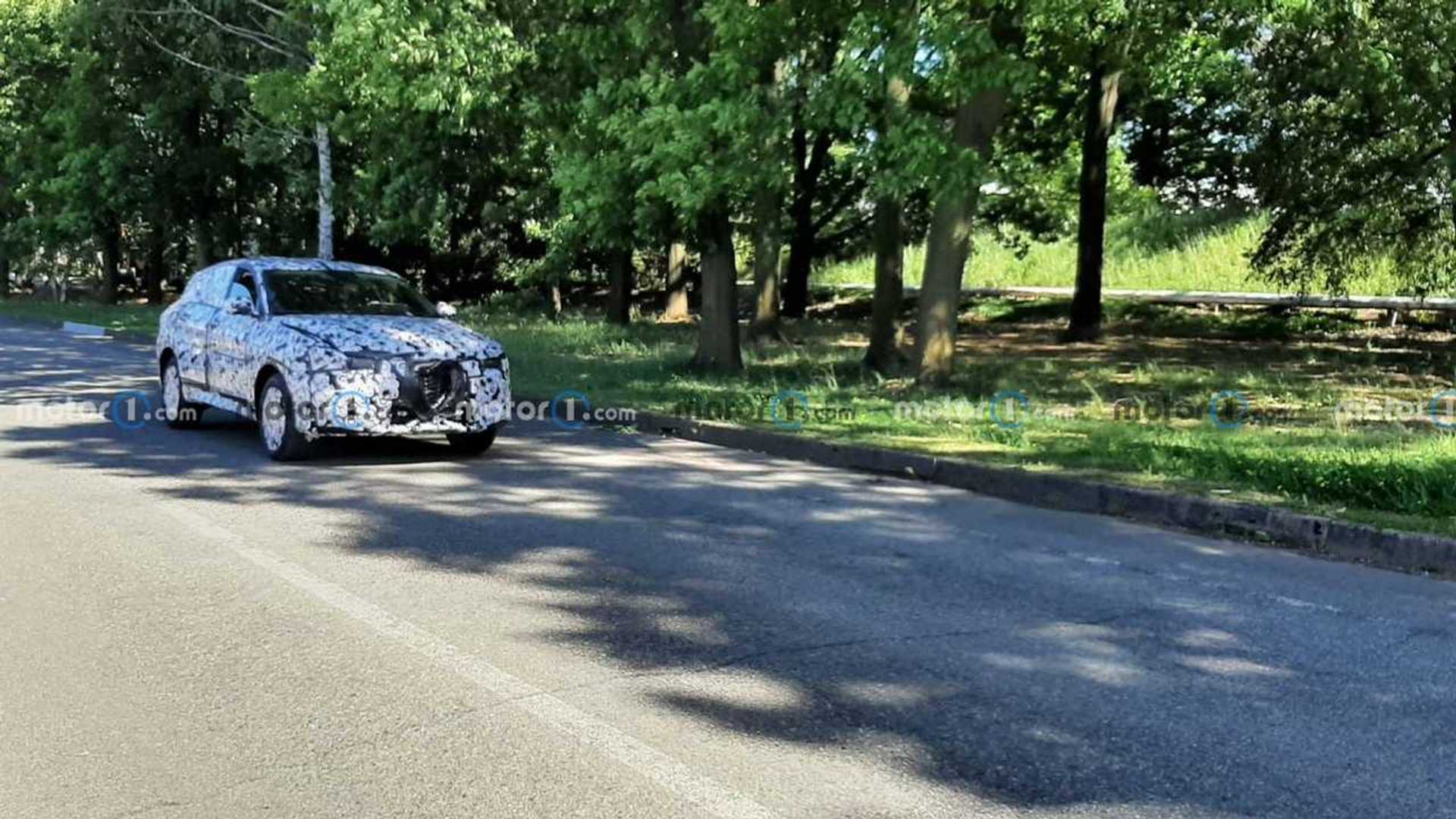 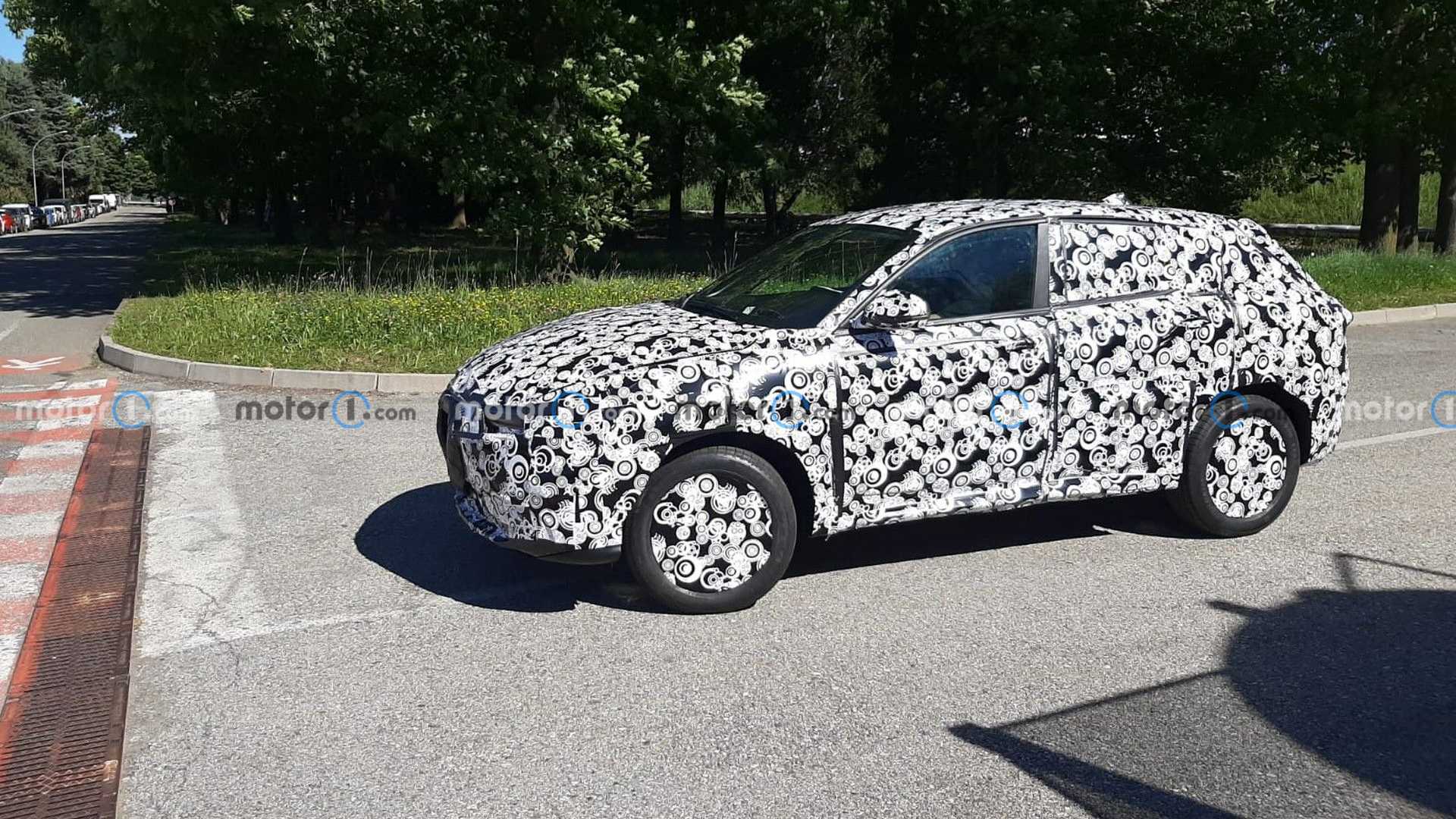 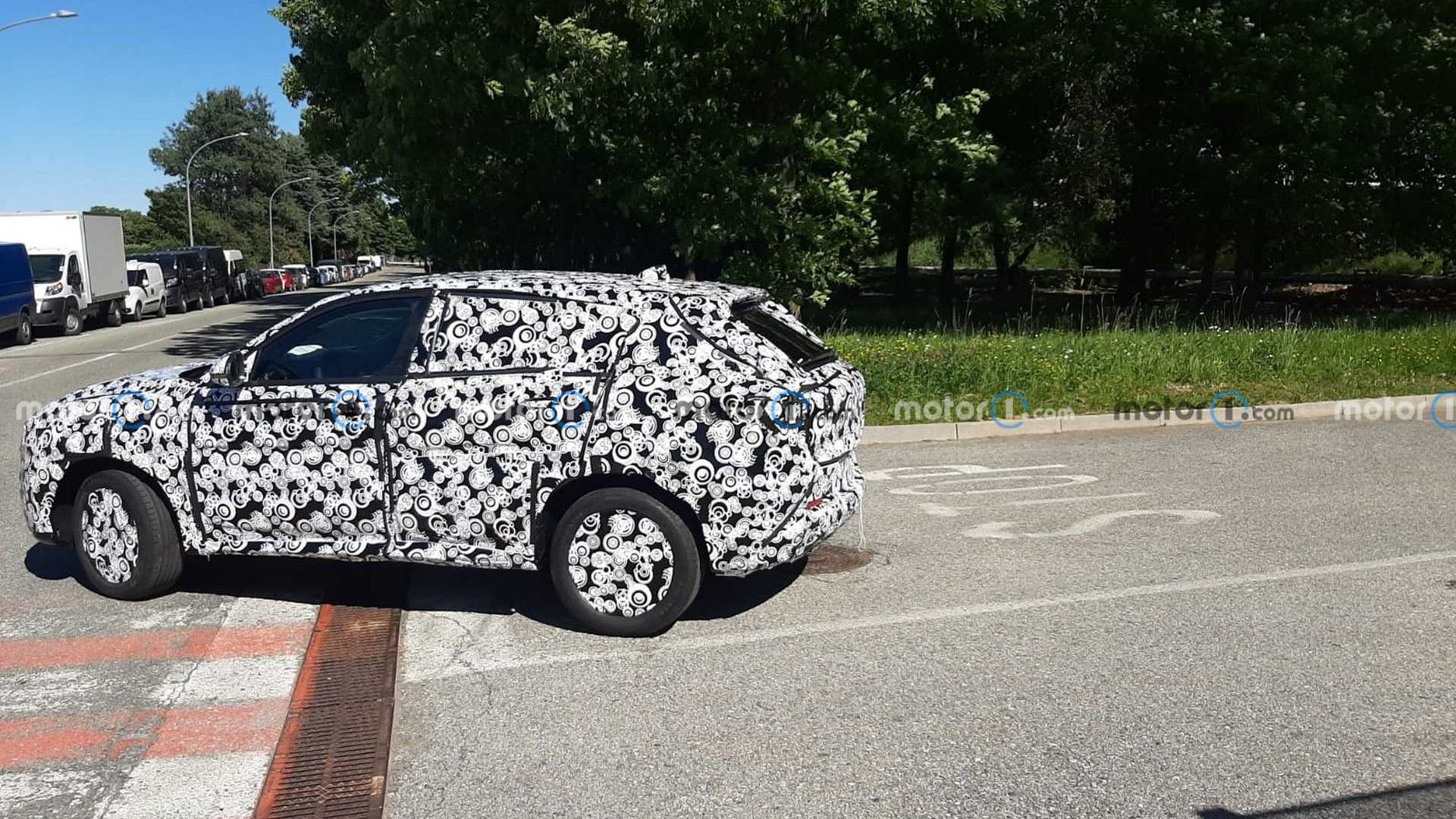 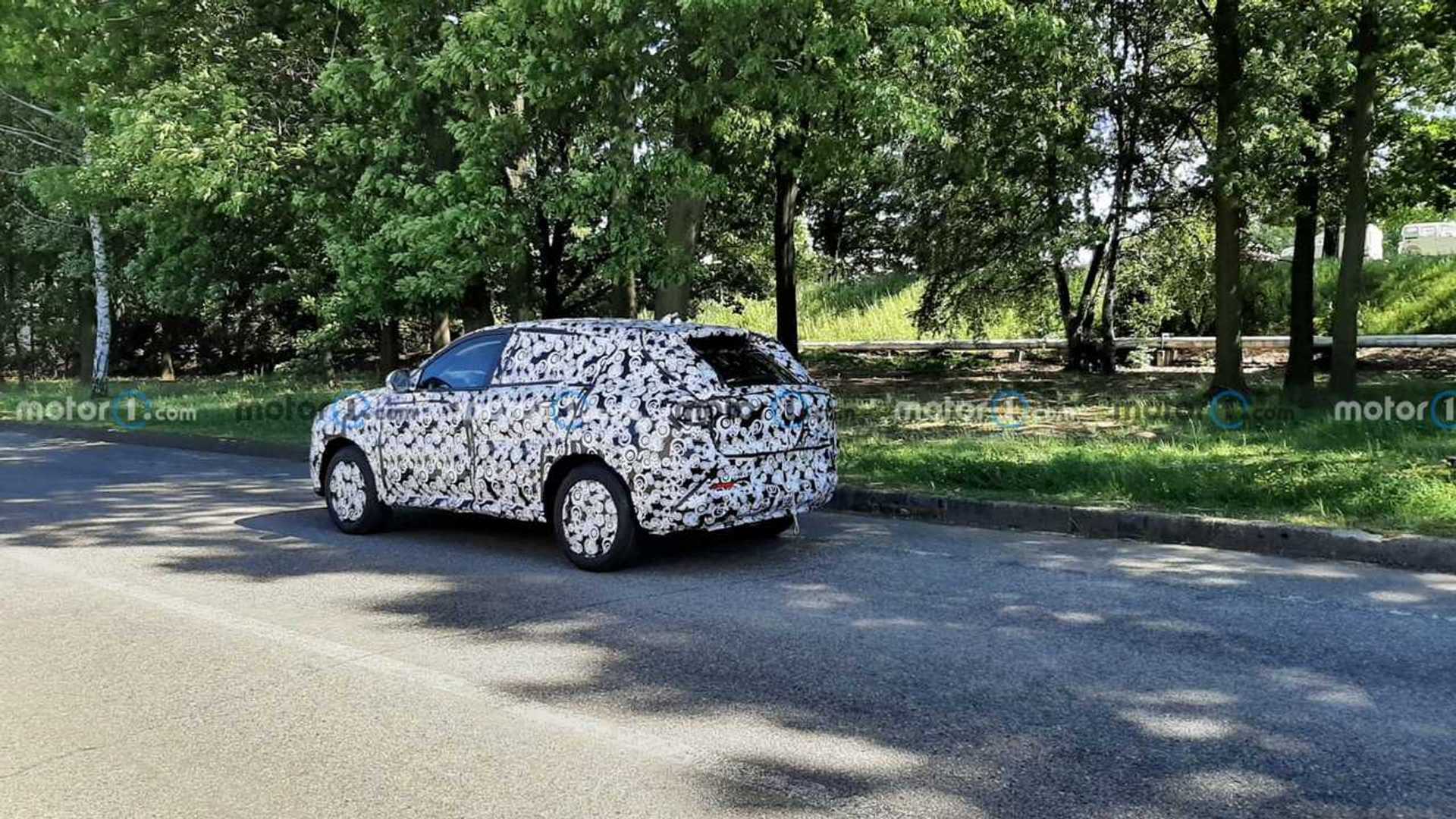 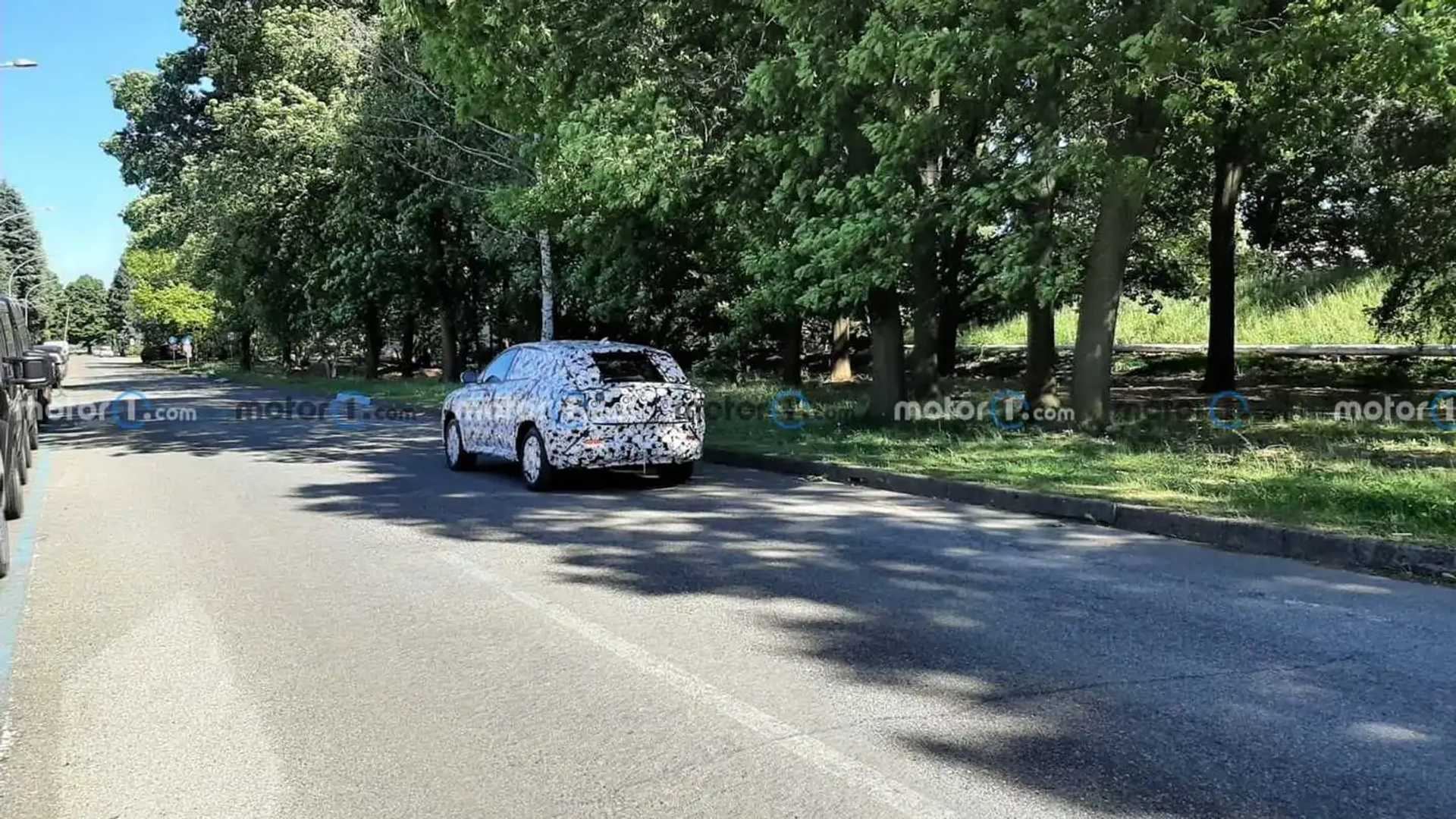 The Tonale concept has a striking front end with skinny headlights that have a tilted angle, which points towards the brand’s classic shield-shaped grille design. From what’s visible in these images, these styling touches are still present but with tweaks. Both the headlamps and grille are bigger than on the version of the crossover from 2019.

The view from the side is also similar to the concept. The production version moves the rear handle onto the door, rather than making it part of the pillar. The hatchback has a more angular shape, instead of the smoother sculpting from the earlier design.

The Tonale concept had a cockpit that blended retro styling touches and modern tech. These spy shots don’t provide a glimpse into the cabin, but don’t expect the production version to look this cutting edge with so many digital displays.

As a next-gen product from Stellantis, it’s not clear whether the Tonale would make use of FCA’s Uconnect infotainment system or software from the PSA side of the automaker. There probably isn’t enough time yet for the automotive giant to develop new, unified tech.

We don’t know yet what platform the Tonale is using. Since it has been in planning since before the Stellantis merger, something from the former FCA side of the family seems most likely.

Exact powertrain details aren’t available, either. We know a plug-hybrid is part of the lineup, if not the only engine option. A higher-performance Quadrifoglio is allegedly not part of the product plan.

Look for the Tonale to debut in the first quarter of 2022. At least in Europe, it reportedly goes on sale in June of that year. Alfa intends to sell the model in the US, so look for the crossover in showrooms before the end of 2022. 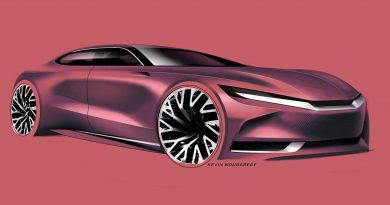 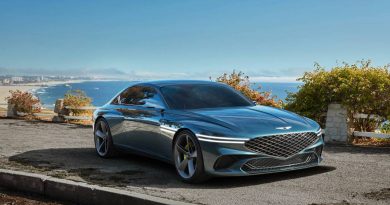 Genesis X Concept: 4 Things to Know About the Stunning EV 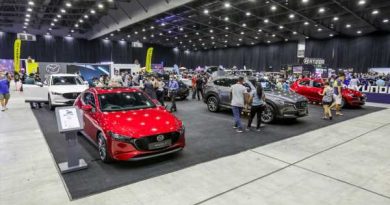 ACE 2021: Be rewarded when you purchase a new Mazda; pre-owned Anshin cars from just RM68,300 – paultan.org