Home » Car Reviews » Alfa Romeo: It Doesn't Make Sense For EVs To Look Different Than ICE Cars Just For The Sake Of It 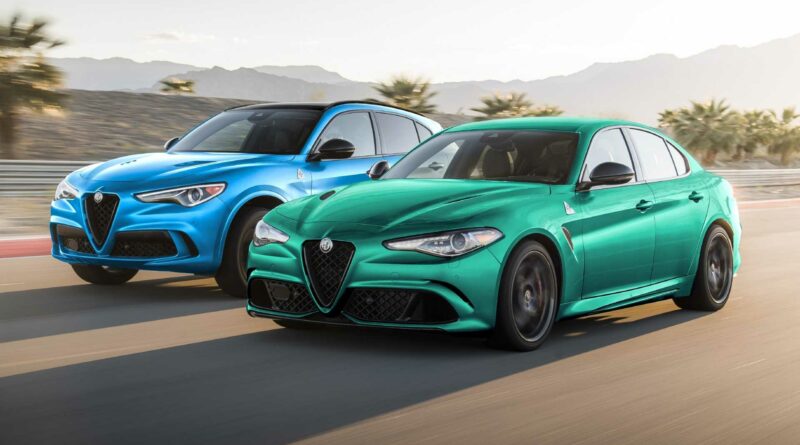 Alfisti will be happy to hear the company’s designs won’t radically change in the impending electric era. In an interview with Top Gear magazine, the man in charge of styling, Alejandro Mesonero-Romanos, promised to retain the modus operandi by sketching EVs with the same emotional design that has beautified Alfa Romeos for decades. He went as far as to say going with a bespoke design for electric cars doesn’t make sense.

“Electrification changes the way the car moves, but the character, the style, the values will remain. Looking electric for the sake of it doesn’t make sense from my point of view. We’re not going to say, ‘OK, it’s an electric car, let’s make it look different because it’s electric.'”

He went on to say such a strategy made sense for BMW because the German luxury brand was an early EV adopter with the i3 that recently went out of production. However, with every single automaker going electric sooner or later, it would be pointless to come out with designs that shout “hey, hello, I’m electric, look at me,” added Alejandro Mesonero-Romanos.

Of course, there will be some changes compared to the current crop of vehicles powered by internal combustion engines. A purely electric car that rides on a dedicated platform typically has shorter overhangs and a longer wheelbase, along with a lower center of gravity and enough space to fit a large battery pack. These factors will impact a car’s proportions, but Alfa’s design chief says future models must have a “visceral” appearance that exudes a “wow effect” like ICEs of the past.

Alejandro Mesonero-Romanos has been telling designers not to obsess over the fact it’s an EV. One of the goals is to create a bold appearance, one that won’t leave you indifferent, even if you don’t necessarily like it. At the end of the day, it must look like an Alfa first and foremost, without giving the impression it is trying too hard to tell you it’s electric.

The fabled Italian brand will introduce its first EV in 2024, likely a subcompact crossover positioned below the Tonale and also offered with ICEs. The first zero-emissions model to ride on a dedicated platform is scheduled to arrive in 2025. From 2027, Alfa Romeo will become an EV-only marque in key regions such as enlarged Europe, North America, and China.

A next-generation Giulia has already been confirmed and is going to be offered exclusively with an electric drivetrain. In addition, Alfa says the Tonale’s platform is compatible with an electric setup, but it’s too soon to say whether an EV derivative is in the works. 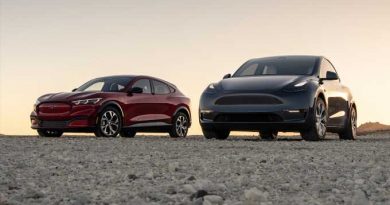 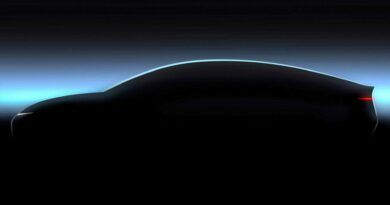 Electric VW Trinity To Be Built At A New $2.2-Billion Factory 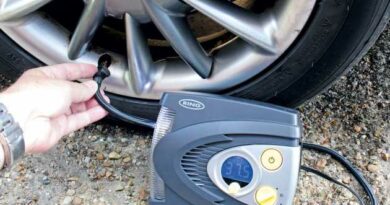