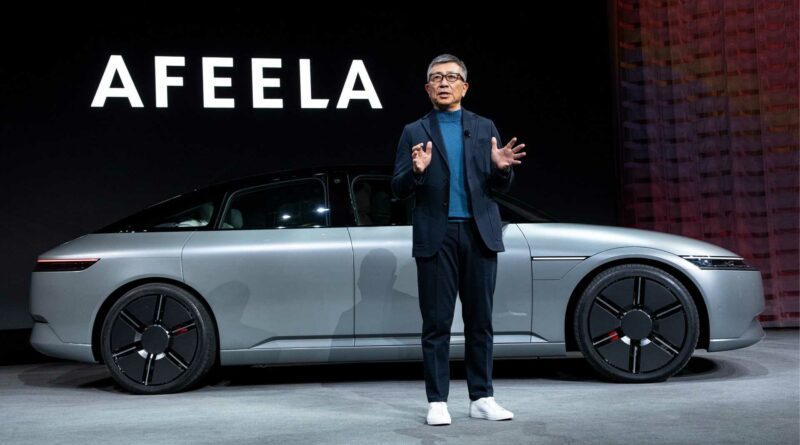 Sony and Honda’s joint venture announced their Afeela brand name at CES 2023 and unveiled a prototype of their first production model, but their plans go beyond selling a single vehicle model.

After the sedan starts deliveries in spring 2026, Sony Honda Mobility may follow up with an SUV, a second sedan and even an MPV, according to the brand’s CEO. Yasuhide Mizuno, chairman and CEO of Sony Honda Mobility, said at CES last week the company is already considering a wider lineup for the Afeela EV brand.

“We’re thinking about the second and third models. We need a line-up. Not only one unit, finish,” the executive was quoted as saying by Autocar. Mizuno added that Afeela models will be sold in the United States, Japan and Europe.

While Sony has previously shown concepts of a sedan and an SUV at previous CES events – the Vision-S 01 and Vision-S 02 – an MPV could also make sense if Afeela manages to roll out widespread hands-free driving, Mizuno also said.

“An SUV is the usual [next step], but maybe [an] MPV. It depends on autonomous driving development. If we reach level three, level four, then perhaps everybody needs a ‘party car’.”

The executive said the follow-up models will need to launch fairly quickly after the first sedan, which will rival the Tesla Model 3, BMW i4 or Mercedes-Benz EQE. “If we go for five years with just one model, everyone will forget Sony Honda Mobility. ‘Sony Honda Mobility? Very sad story,’ they will say,” Mizuno said jokingly.

He noted that Afeela will use Honda’s upcoming e:Architecture electric platform, which is scheduled to launch around the same time as the Afeela sedan in 2025-2026. Honda will take care of aspects like battery sourcing as well final specifications including range, charging and power.

Sony Honda Mobility’s first product under the Afeela EV brand will be made in the United States at an undisclosed Honda facility and will launch there first. Japan will follow in the same year, while European sales are expected to start in late 2026 or early 2027.

Mizuno also said the Afeela will be a “high-value” car rather than premium, and it will target wealthier buyers. He didn’t provide a price target, though. 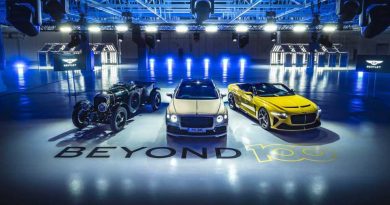 Bentley Is Going All-Electric Within 10 Years 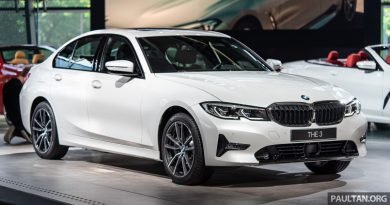 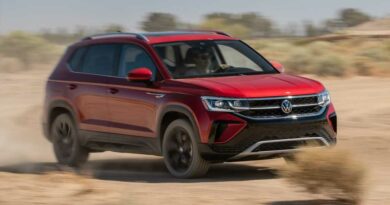