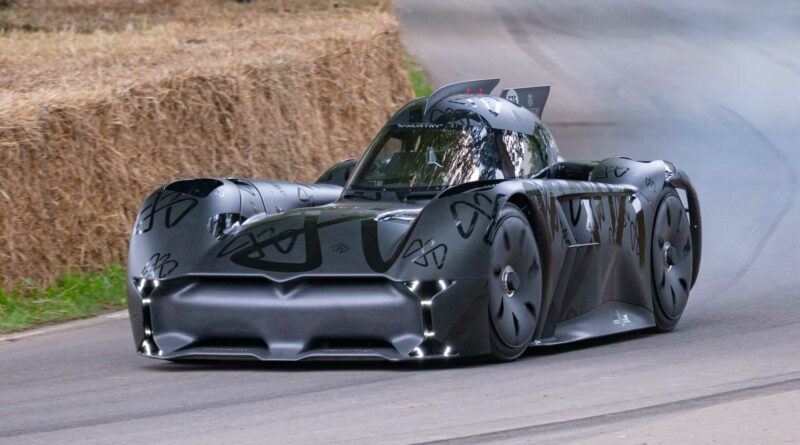 British EV brand McMurtry Automotive is returning to the Goodwood Festival of Speed with its quirky yet adorable fan car. The McMurtry Spéirling made its Goodwood debut in 2021 but it’s set to return this year with the aim of conquering the famous hill climb while setting a record in the process.

The McMurtry Spéirling is a singe-seat, pure-electric track car that’s claimed to be quicker than the Bugatti Chiron. In fact, McMurtry Automotive touts a 0-60 miles per hour (97 kilometers per hour) sprint of under 1.5 seconds, with a capped top speed of 150 mph (241 km/h).

McMurtry Automotive didn’t disclose the output figures of the Spéirling, though it’s mentioned that the EV has a power-to-weight ratio of 1,000hp/tonne with a weight of under 2,205 pounds (1,000 kilograms).

However, the Spéirling’s main differentiator is its twin fans that pull air from under the car. This system bolsters the touted instant downforce-on-demand that’s even double its own weight, rated at 4,409 lbs (2,000 kg). That said, the Spéirling has more downforce than an F1 car at 150 mph.

Of note, the current record-holder at the famous hill climb event is the Volkswagen I.D. R, setting a run of 39.9 seconds that beat its own record from the previous year.

“Our aim is to win the event and we feel that the record is within reach if everything aligns for us. Of course, this is motorsport and you can never take anything for granted but we are turning up with a highly competitive package. The last time a fan car competed in motorsport was when Niki Lauda dominated the 1978 Swedish Formula One Grand Prix,” said Thomas Yates, managing director of McMurtry Automotive. 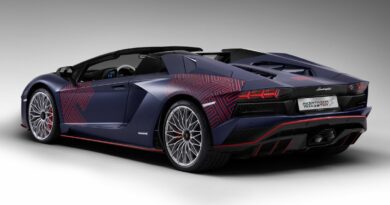 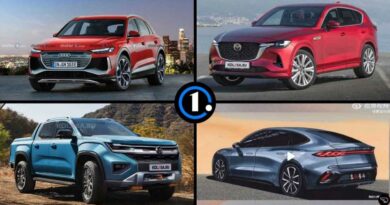 Best Renderings For The Week Of February 21 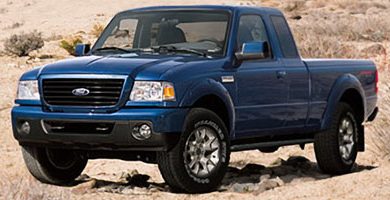