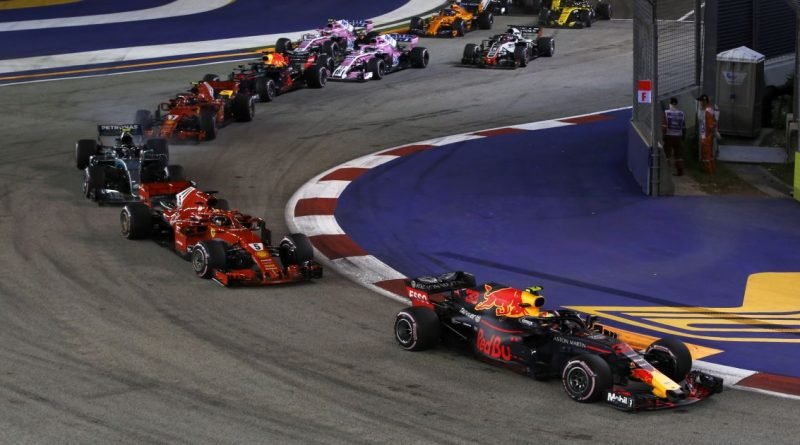 First held in 2008, the Singapore Grand Prix brought the visual spectacle of a Formula 1 race to the streets of Marina Bay in the city-state, and has welcomed over 250,000 spectators each year. The 5.063 km street circuit hosts a race distance of 308.843 km over 61 laps, and at 23 turns, the Marina Bay circuit holds the accolade of the most turns in a circuit on the current Formula 1 calendar. What makes the Formula 1 Singapore Grand Prix special? In addition to being the only full-night race on the calendar, the Singapore Grand Prix also grants access to both the race as well as off-track entertainment including concerts, on-ground games and activities with just one ticket. As it is a street circuit, spectators will be able to get up close with the racing action.

The Formula 1 racers attain speeds of up to 325 km/h between Turns 6 and 7, and the drivers are certainly kept busy, to say the least – approximately 80 gear changes are executed per lap, or 5,000 gear changes over the course of the race; this is 50% greater than the season average. The nature of a street circuit poses its unique challenges as well, with at least one safety car appearance at each Singapore Grand Prix in the past 11 races, certainly giving it a stellar record for being eventful. There’s a bit of crystal ball-gazing on offer, too; seven out of the last eight Singapore Grand Prix winners would each go on to win the Drivers’ Championship that year.

The location of Marina Bay in the heart of Singapore puts the event in close proximity with public transport services, various hotels and restaurants, retail outlets and may other attractions – you’ll get to come for the motorsport, and enjoy just about everything else that surrounds it.

Keep the adrenaline pumping outside of the Circuit Park with high-octane activities at this year’s Grand Prix Singapore Season. Here are the five must-do activities for motorheads and adrenaline junkies during the Grand Prix Season in Singapore:

Keen to be in the thick of the action? Book your tickets now here, and to find out more, click here; prices start from S$98. Get your tickets quick to watch this year’s edition of the premier open-wheeled racing series within the vibrant cityscape of Singapore, live! 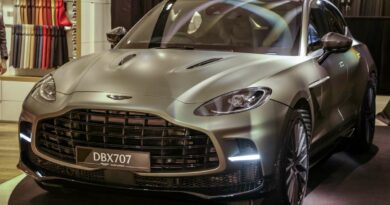 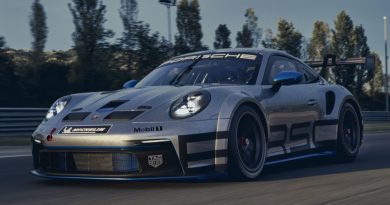 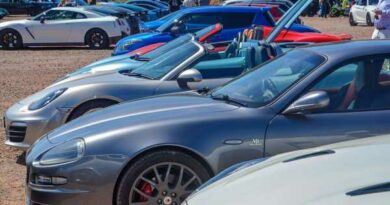