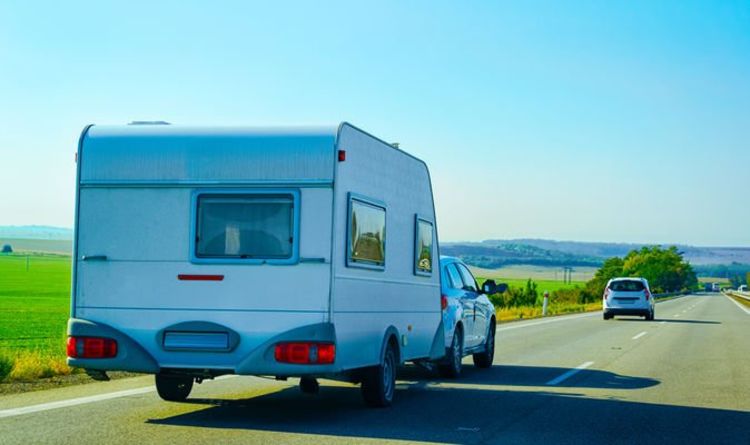 According to the Government website: “If you passed your car driving test from 1 January 1997, you’ll be allowed to tow trailers up to 3,500kg MAM when the law changes.

“DVLA will update your driving licence record to show that you’re allowed to tow trailers.

“You do not need to contact DVLA for this to happen. It will be done automatically.”

Car and trailer driving tests will be stopping in late 2021, with drivers not being able to book or take a test from September 20, 2021.

Most of the reactions to the law change were highly critical, with many people arguing it would make the roads more dangerous.

One Twitter user questioned: “Who in their right mind proposed this?

“This is an absolute danger to other motorists!

“Do you think it’s right caravans being towed flying down carriageways at 70mph is safe?”

“Can’t extend theories for a couple of months due to impact on road safety but happy to abolish B+E tests…really?

“Who on earth makes these decisions?” 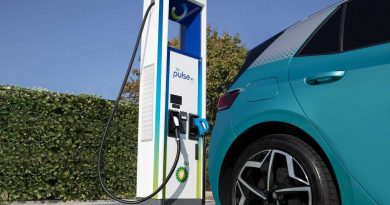 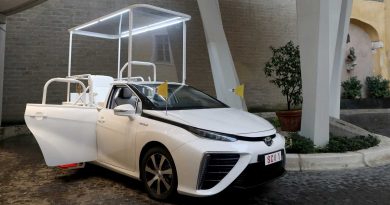 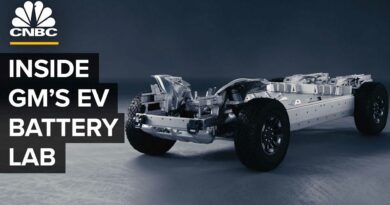