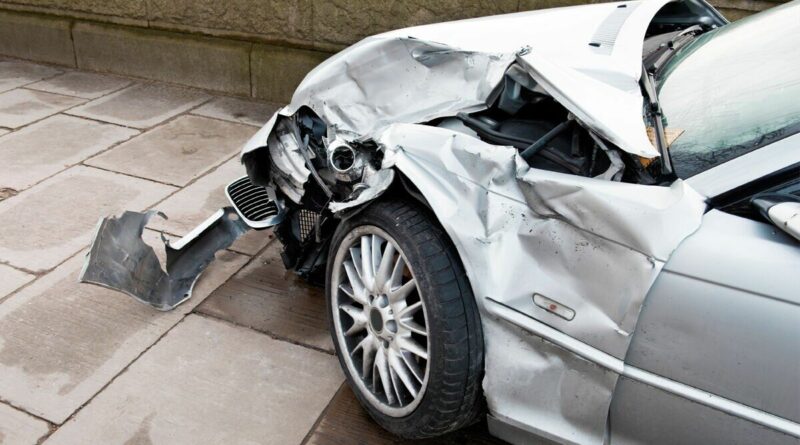 Since 2002, most countries in the European Economic Area adjusted their clocks on the last Sunday in March and October, but there has been some variation. Critics of scrapping daylight savings are concerned about road traffic collisions and there also would be time zone issues between the UK and Ireland.

Professor Aoife Foley from the School of Mechanical and Aerospace Engineering at Queen’s University Belfast conducted a study.

It found that most road fatalities occur on a Friday, Saturday, Sunday and Monday.

The research also found that speed, tiredness and alcohol were the most common influencing factors.

She said: “Most road collisions occur in good visibility during the day and outside of built-up areas.

“It would be great if the UK Government consulted with the Irish Government on an emergency proposal to abolish daylight savings this year.

“Obviously in Ireland two different time zones would be impossible but Ireland would also make energy and emissions savings and enhance security of supply.”

The concept of daylight savings was first proposed in 1907 by Willem Willet, who is the great, great grandfather of Chris Martin from Coldplay.

It was then introduced in 1916 as a wartime effort to reduce energy demand and help the war effort with earlier daylight hours in the morning.

The same study found that households could save £1.20 a day and more than £400 a year on electricity bills if clocks are not put back at the end of October.

The European Union has been consulting for years on whether to forgo the annual shift in time.

Professor Foley, who specialises in clean energy research, said there is an “energy war” going on and this administrative solution would dramatically reduce demand on the National Grid at peak times.

She said that there are definite savings to be made by scrapping daylight savings, the amount just depends on individual energy tarrifs.

During the winter, evening energy demand peaks between 5pm and 7pm and the National Grid may struggle with this.

This would also have an impact on people charging their electric cars at night, with many choosing to charge during off-peak hours.

A July law change ensured that all new home and workplace electric chargers would be required to have smart charging capabilities.

The new regulations are intended to help the National Grid to adapt to the new demands of EVs and encourage drivers towards using smarter tariffs to avoid charging during peak hours.

Many smart chargepoints already come pre-configured to avoid charging during peak hours, between 8am and 11am and between 4pm and 10pm on weekdays.

Professor Foley added: “By simply foregoing the winter Daylight Savings Time (DST) in October, we save energy because it is brighter in the evening during winter.

“We are no longer in an energy crisis in Europe but an energy war and dependent on weather conditions this winter it is very likely we may need to start rationing energy very seriously to avoid bigger energy issues in December and January when gas reserves start to run low.

“There is no doubt that by foregoing the daylight savings in winter we would save a lot of energy, reduce our bills and carbon emissions during this energy war, and especially during a cost of living crisis.” 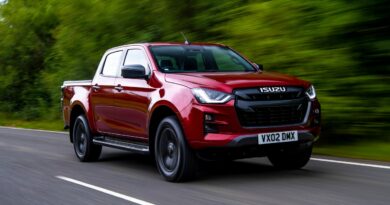 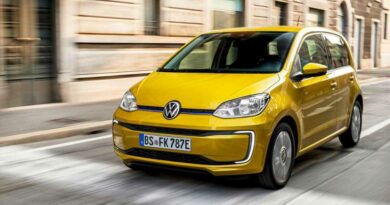 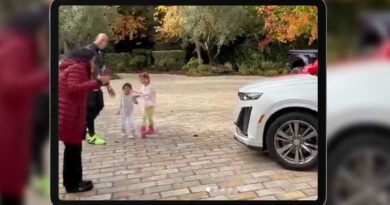