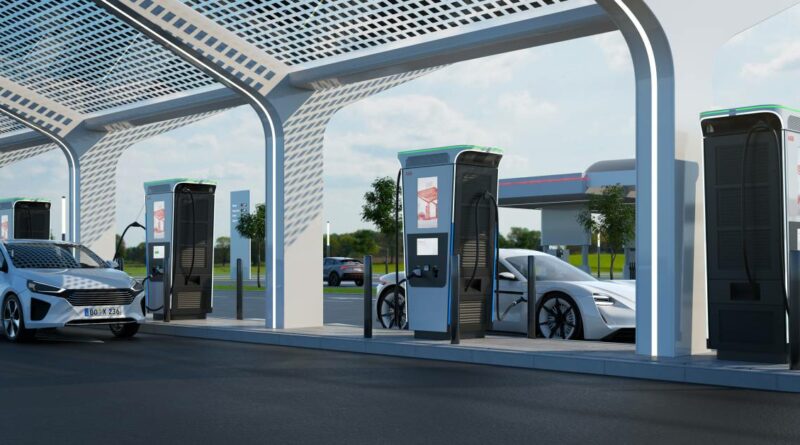 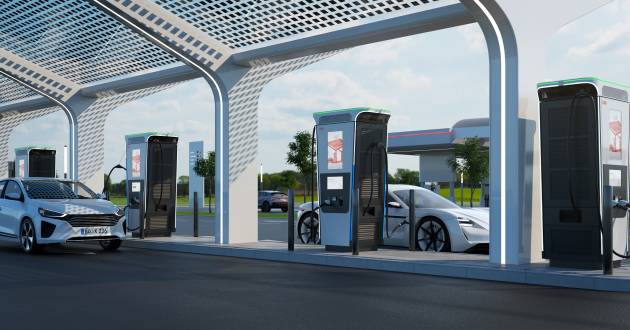 ABB has launched what is claims to be the world’s fastest electric vehicle charger, which will be sold in Europe from the end of 2021, and in the United States, Latin America and Asia Pacific regions in 2022. Called the Terra 360, the company says its new product can deliver 100 km of range in less than three minutes and an EV can be fully charged in 15 minutes or less.

This is possible because the modular charger has a maximum output of 360 kW, which is 60 kW more than what Tesla plans to offer with its Supercharger network (as tweeted by Elon Musk in July). Of course, we have to consider that different EVs have different charging rates, so the times claimed by ABB can’t be applied across the board.

For instance, a Porsche Taycan with the larger 93.4-kWh battery will be able to handle up to 270 kW, but a Nissan Leaf maxes out at just 50 kW. Other factors such as the temperature management of the battery can also affect charging time, along with the charging curve. 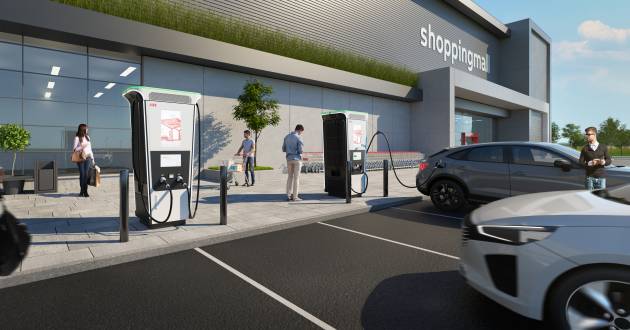 “With governments around the world writing public policy that favours electric vehicles and charging networks to combat climate change, the demand for EV charging infrastructure, especially charging stations that are fast, convenient and easy to operate is higher than ever,” said Frank Muehlon, president of ABB’s e-mobility division.

Technical details aside, the Terra 360 does somewhat resemble a regular fuel pump you’ll find at a petrol station and is designed to simultaneously charge up to four vehicles with dynamic power distribution.

Based on the images provided by ABB, the Terra 360 uses the CCS2 connector standard, which is the standard in Europe. It also comes with a display that can guide users through the charging process and show the state of charge (SoC) of an EV’s battery and the remaining time before the end of an optimal charge session. 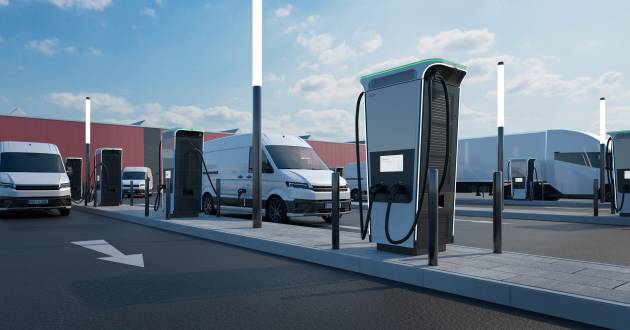 Other features include wheelchair accessibility and an ergonomic cable management system that helps drivers plug in quickly with minimal effort. Just like regular fuel pumps, the appearance of the Terra 360 can also be personalised, so customers can “brand” the chargers by using different foiling or charging the colour of the LED light strips. An integrated 27-inch advertisement screen can also be added on, if needed.

The normalcy of the Terra 360’s design, along with its small footprint, makes it ideal for fueling stations, convenience stores and retail locations, which is good for EV drivers who want a fast charge or to top their battery up while grocery shopping. Organisations can also install the charger at commercial premises to charge electric fleet cars, vans and trucks.

ABB has been supplying EV chargers since 2010, and as of today, has sold more than 21,000 DC fast chargers and 440,000 AC chargers across 88 markets, including those sold through Chargedot. In Malaysia, you can find a Terra 53 CJG multi-standard fast charger at ABB Malaysia’s headquarters located along Jalan Lagoon Selatan, Sunway City, Subang Jaya. 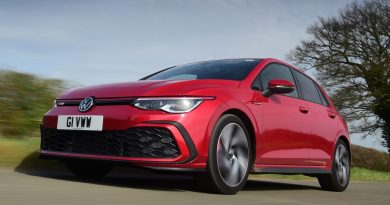 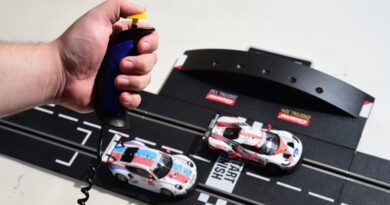 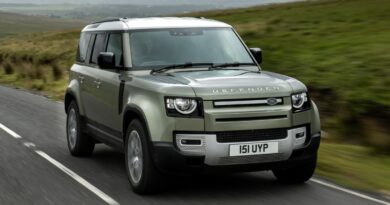 JLR to develop new FCEV concept based on Defender – paultan.org