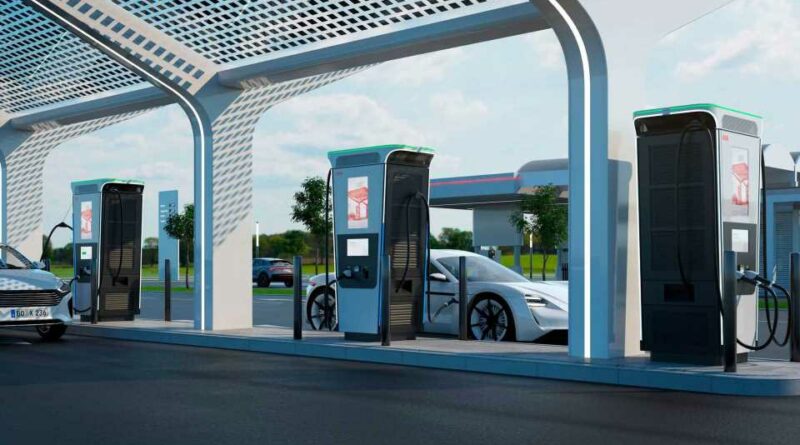 ABB announced the launch of the “world’s fastest electric car charger” called Terra 360, which will be available in Europe from the end of 2021 (2022 in other markets).

We are not too convinced if it’s the fastest, but at 360 kW peak total output, it’s clearly one of the highest-power electric car chargers on the market. 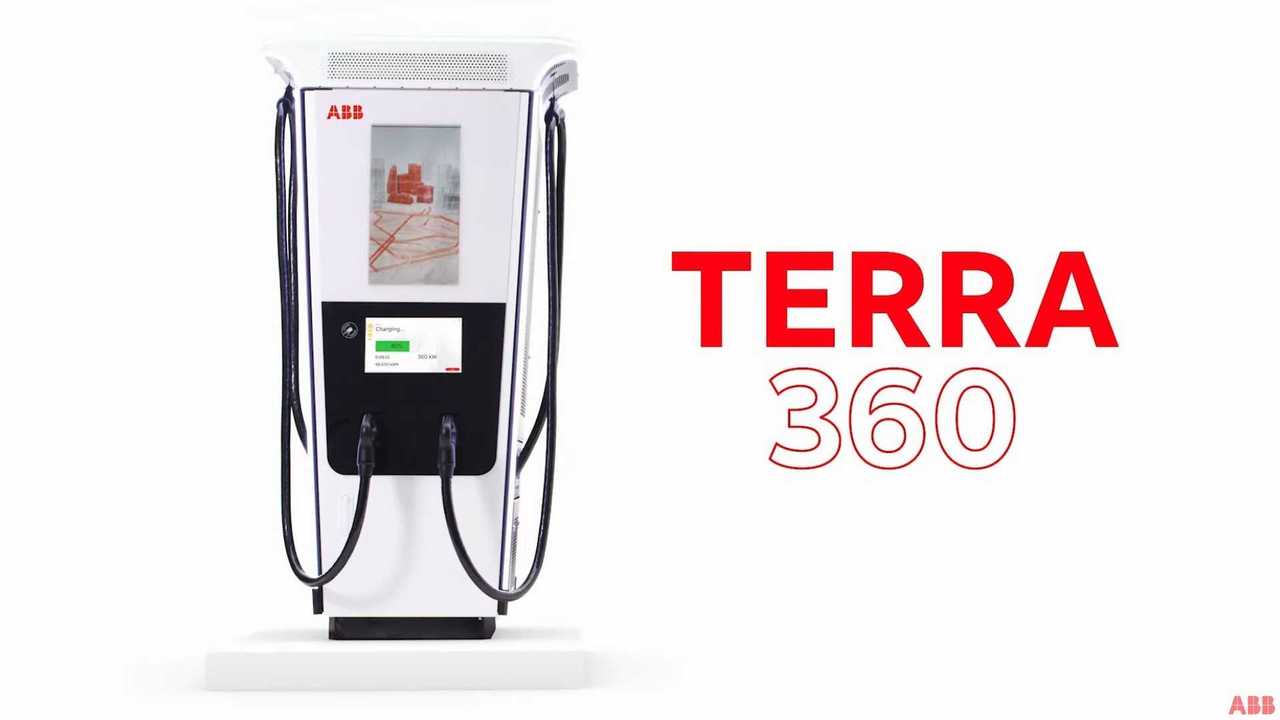 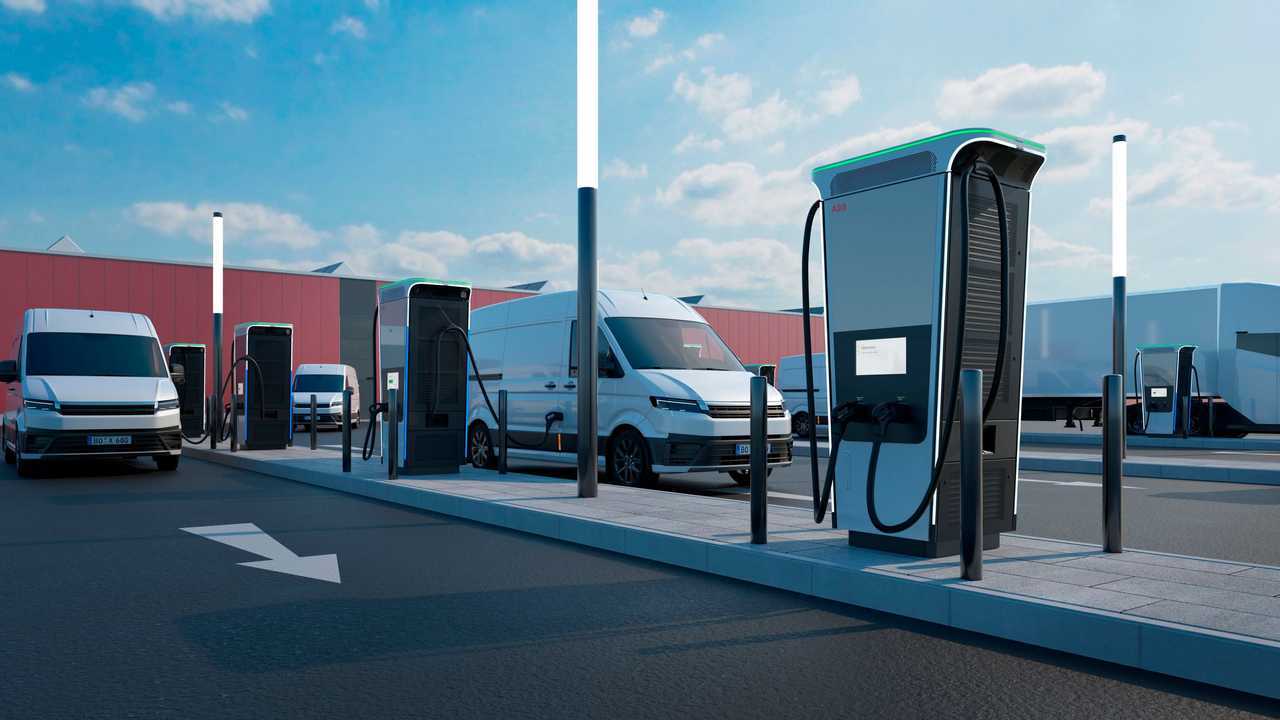 The key feature of the Terra 360 is the dynamic power distribution between up to four vehicles (there are two plugs on each side of the charger). It means that drivers connected to the chargers will not have to wait on each other to end charging the previously connected EVs. 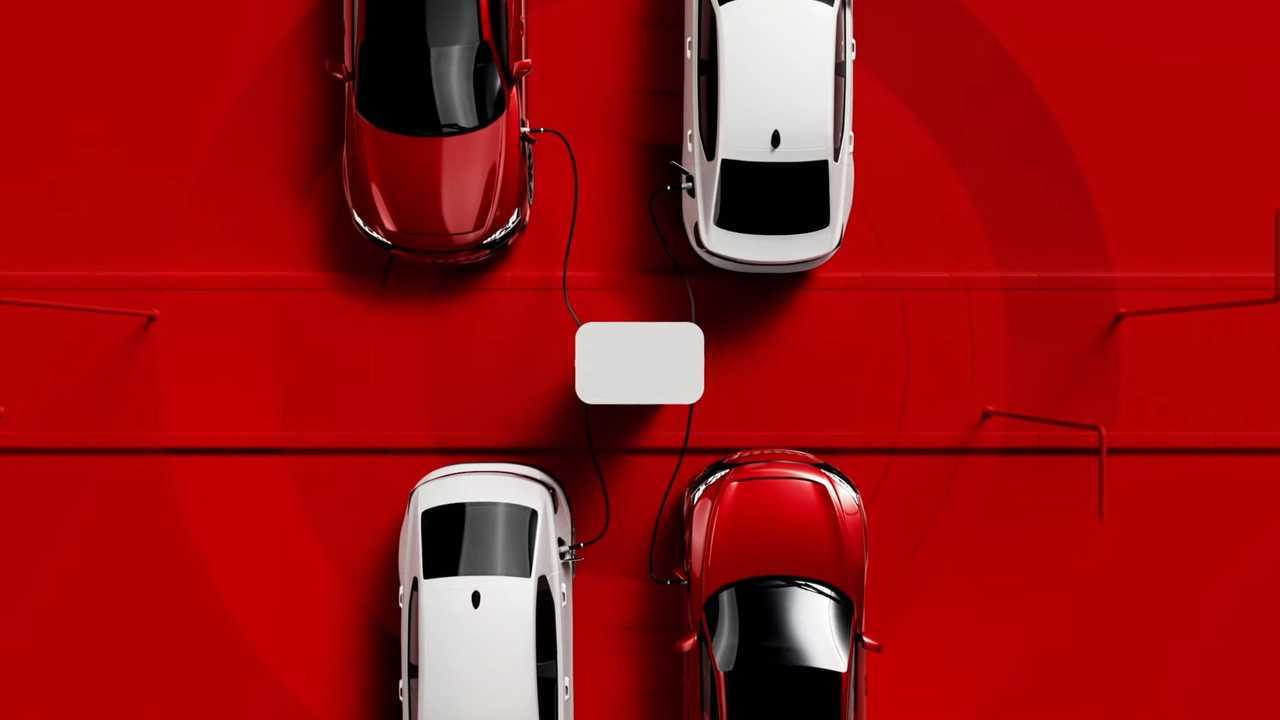 According to ABB – this makes the Terra 360 well suited for refueling stations, urban charging stations, retail parking and fleet applications.

“As well as serving the needs of private EV drivers at fueling stations, convenience stores and retail locations, Terra 360 chargers can also be installed on an organization’s commercial premises to charge electric fleet cars, vans and trucks.” 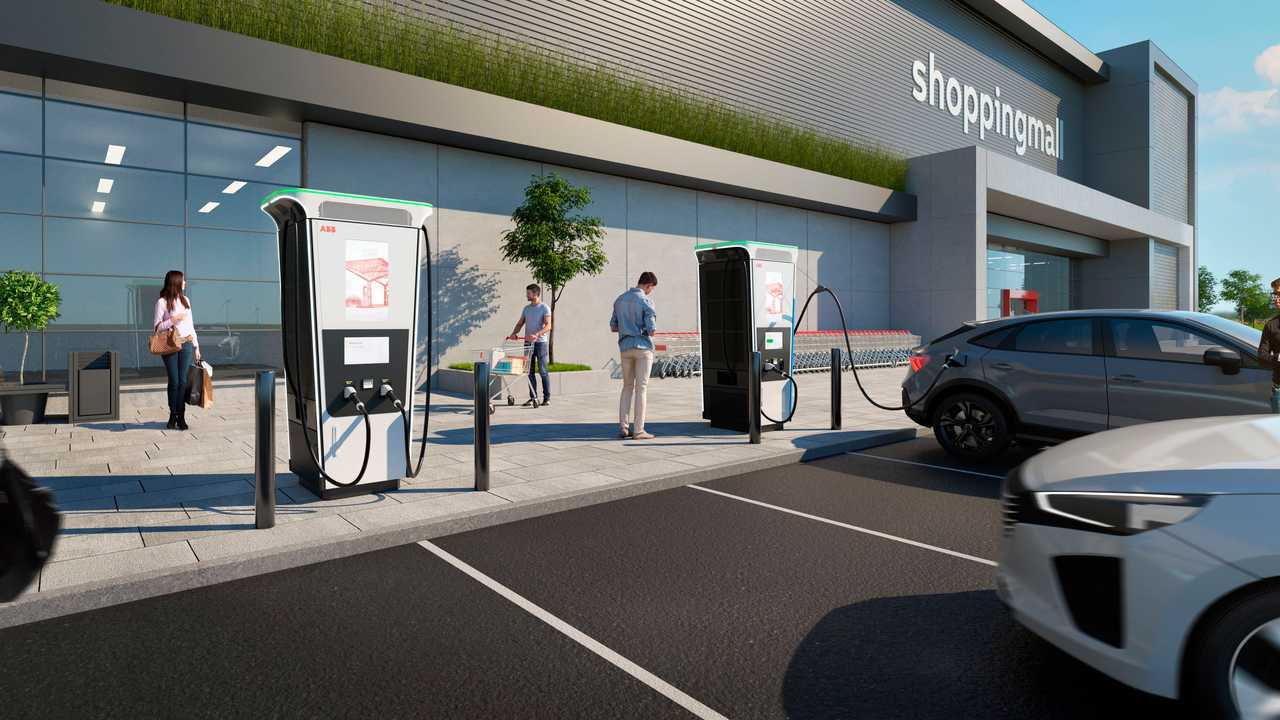 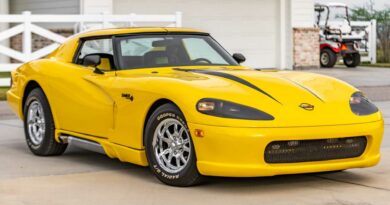 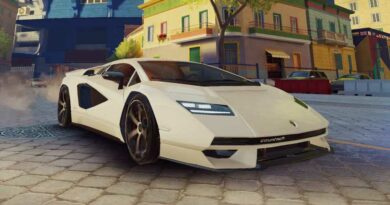 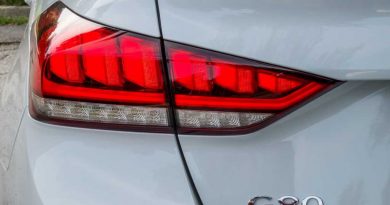