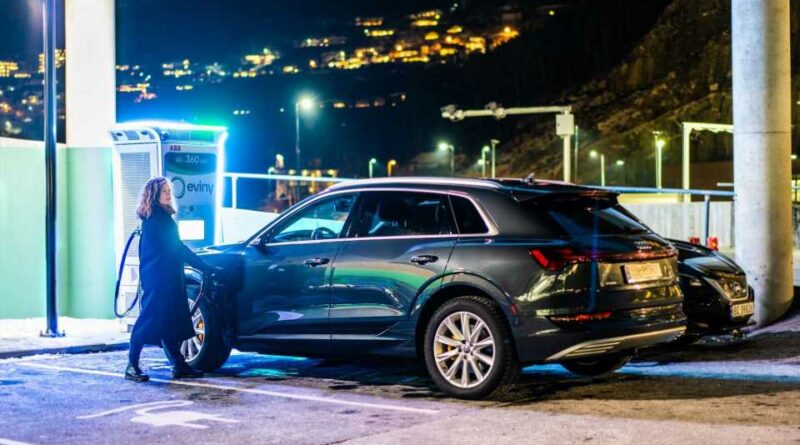 ABB announced that it has completed the first installations of its all-new Terra 360 DC fast charging, which were announced in Fall 2021.

The first chargers were installed in Norway, in partnership with Eviny network, at the Oasen Shopping Center, Bergen and in the Norwegian ski resort of Geilo.

This new type of EV charger is rated at up to 360 kW, and can simultaneously charge up to two vehicles with dynamic power distribution (for example: one vehicle at 270 kW and the second vehicle at 90 kW, according to the specs).

Actually, there is an option to order the chargers with an additional DC, and additional AC charging output, so in some cases, it might be able to charge up to four vehicles simultaneously. Nonetheless, the base is two CCS plugs (with 500 A current limit). 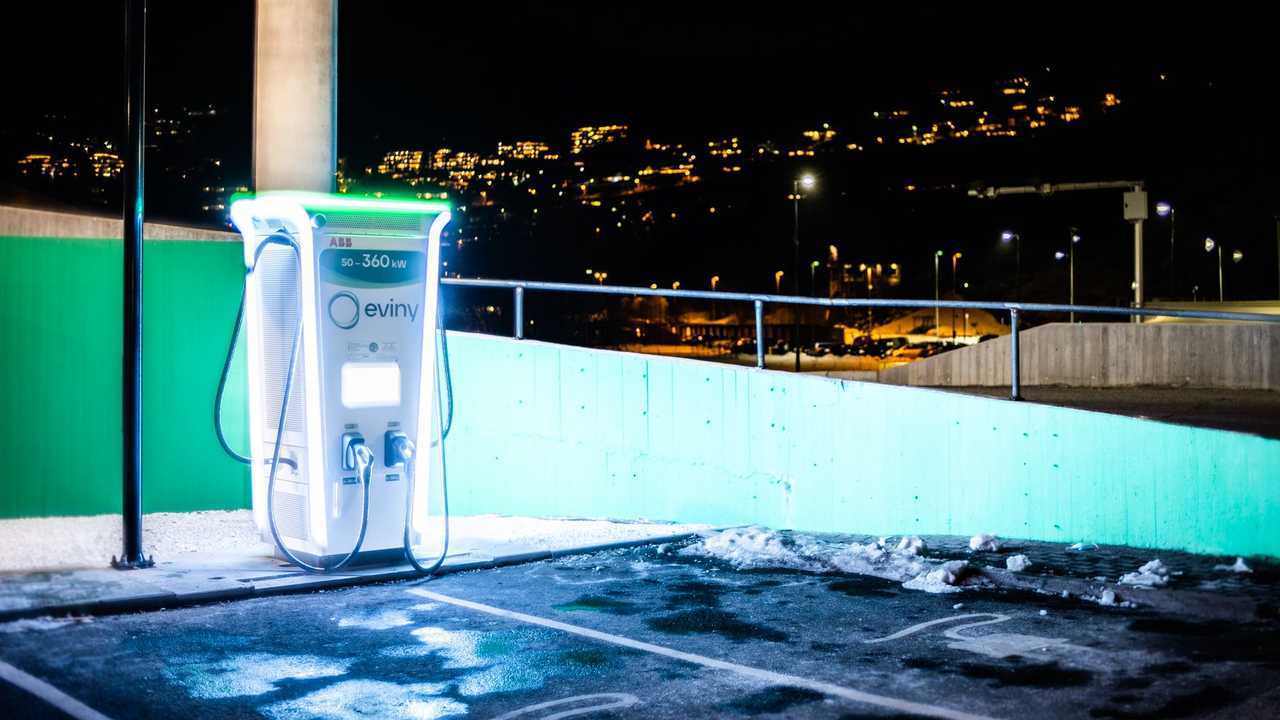 ABB is pretty proud of this new product and even calls it “the world’s fastest electric car charger.” but it’s just a marketing slogan, as the actual charging power and rate of range replenishing depend more on the car.

“With a maximum output of 360 kW, the Terra 360 is a future proof solution capable of fully charging an electric car in 15 minutes or less.”

Currently, there are not many cars that would be able to charge at 360 kW. The Porsche Taycan is ready for about 270 kW, so probably only the Rimac Nevera could get 360 kW (we saw it was charging at 333 kW at Ionity once).

According to ABB, the pilot installations of the Terra 360 will be followed by a more widespread rollout across Norway and Sweden. The charger is expected to cope well even in extreme weather conditions.

In the case of Norway, a dense fast-charging infrastructure is one of the foundations to support a high electric car sales volume (about two-thirds of the new car market in 2021) and end the sale of gasoline and diesel cars by 2025. 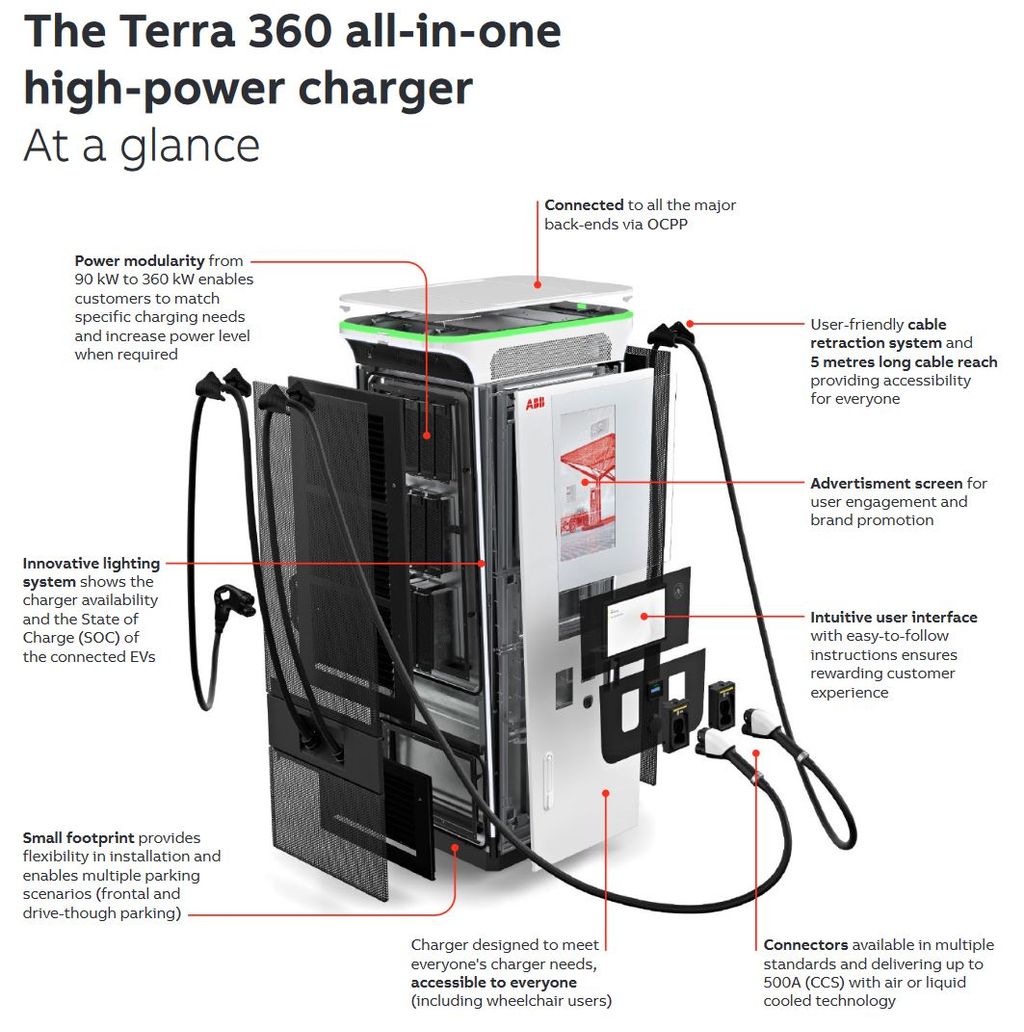 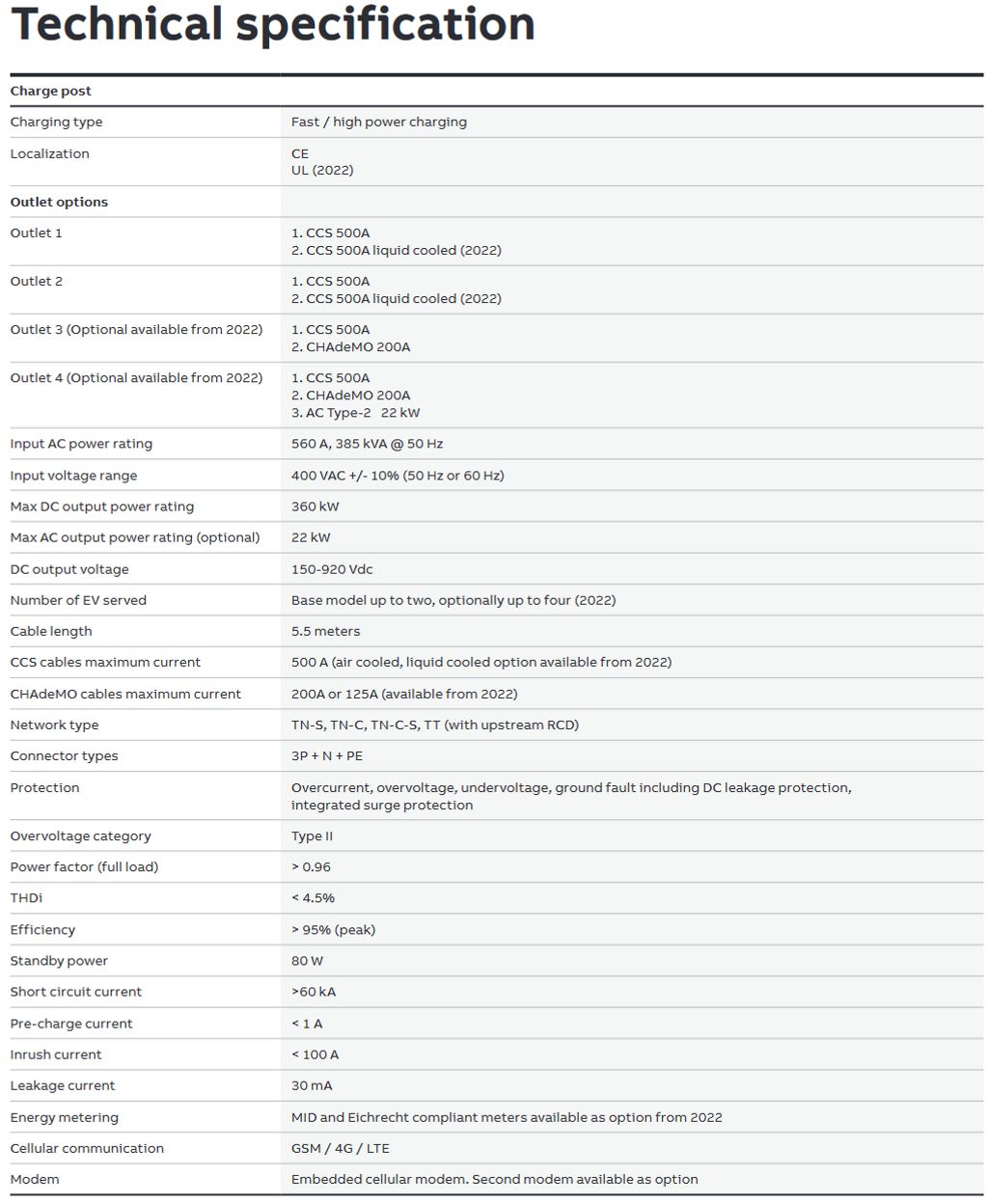 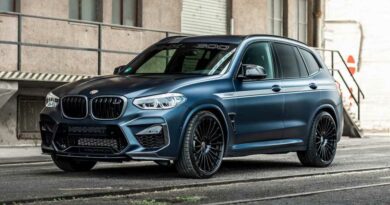 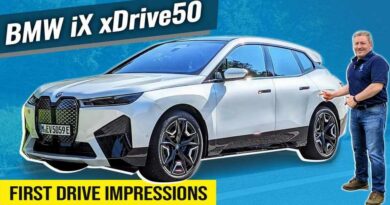 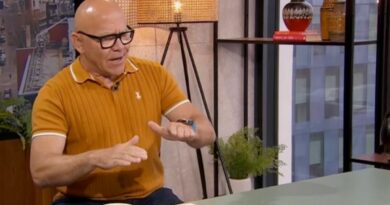 Dom Littlewood issues car buyers with huge layby warning ‘do not do it – beware!’