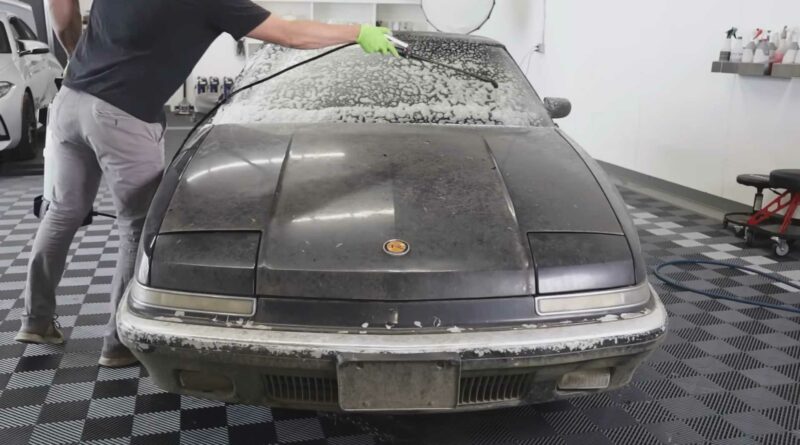 The Buick Reatta was never a famous model for the automaker but it was actually a pretty cool two-door grand tourer produced in very limited numbers. During its four-year production run, fewer than 20,000 examples of the coupe variant were assembled, making it increasingly difficult to find one in good condition these days. But even if you buy one that’s been sitting abandoned for more than a decade, detailing specialists can help you getting it back to its factory look.

This is exactly what the professional detailers from WD Detailing did with this Buick Reatta. In the video at the top of this page, you can watch the entire process of cleaning, washing, and polishing the two-door Buick and giving it back the factory look it deserves. Even though the clip is 35 minutes long, it’s one of those videos that we can watch without skipping even a second.

To a certain extent, that’s because we have a soft spot for the Reatta. Sure, it wasn’t mind-blowing in terms of performance with its 3.8-liter naturally aspirated V6 engine mated to three different four-speed automatic transmissions depending on the model year, but it had very innovative equipment for its time. After the 1990 redesign, for example, all Reattas had driver’s airbags, an ABS system, automatic headlights, and a cup holder built into the front armrest between the front seats.

Even more impressively, the Reatta from the first two model years featured a touchscreen computer interface, very similar in concept to today’s infotainment systems. Of course, that system was far more primitive and provided only basic radio and climate control functions, a trip computer, an overspeed alarm, and others, but it was quite impressive for the era when the Reatta was built. The example featured in the video here also has this touchscreen function.

All in all, just 21,751 examples of the Reatta were assembled between 1988 and 1991, of which 2,437 were convertibles. It’s nice to see one of the early units getting the attention it deserves and eventually starting to look almost like a new car. 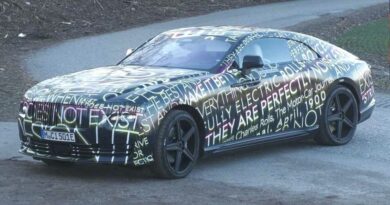 Rolls-Royce Spectre Spy Video Catches The EV From Every Angle 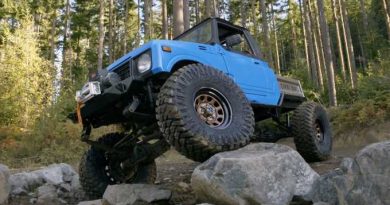