It’s rare that cheap cars get a second chance on life. Often, they’re discarded by their owners, and sent to live out the rest of their days being parted out at junkyards. This old Porsche 944 was lucky enough to get another shot thanks to expert detailer Larry Kosilla.

The 944 was owned by Kars4Kids, a charity that accepts donated cars in exchange for tax vouchers. The previous owner decided to donate their car, but instead of parting it out or selling it as-is, Kars4Kids decided to have it cosmetically restored in an attempt to pull a higher price at auction. So it contacted Kosilla to handle the job.

The car had been sitting for a long time, as evidenced by the moldy interior, rat nests, faded trim, and 2001 registration date. Kosilla decided to remove a good chunk of the interior to clean underneath, shampooing carpeting and scrubbing leather. The engine bay was in similarly tired shape, with flaking heat padding on the hood and lots of rat droppings.

The paint was in a sorry state when Kosilla received the car, but after some skillful work, he’s able to bring it back to life, and give it a shine you’d never expect for something worth $500.

The car never made it to auction—one of Kosilla’s followers bought it for $3000 after he shared it on Instagram. That means $2500 in profit for charity, and a Porsche back on the road. Sounds like a cause we can get behind. 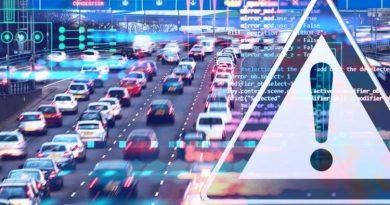 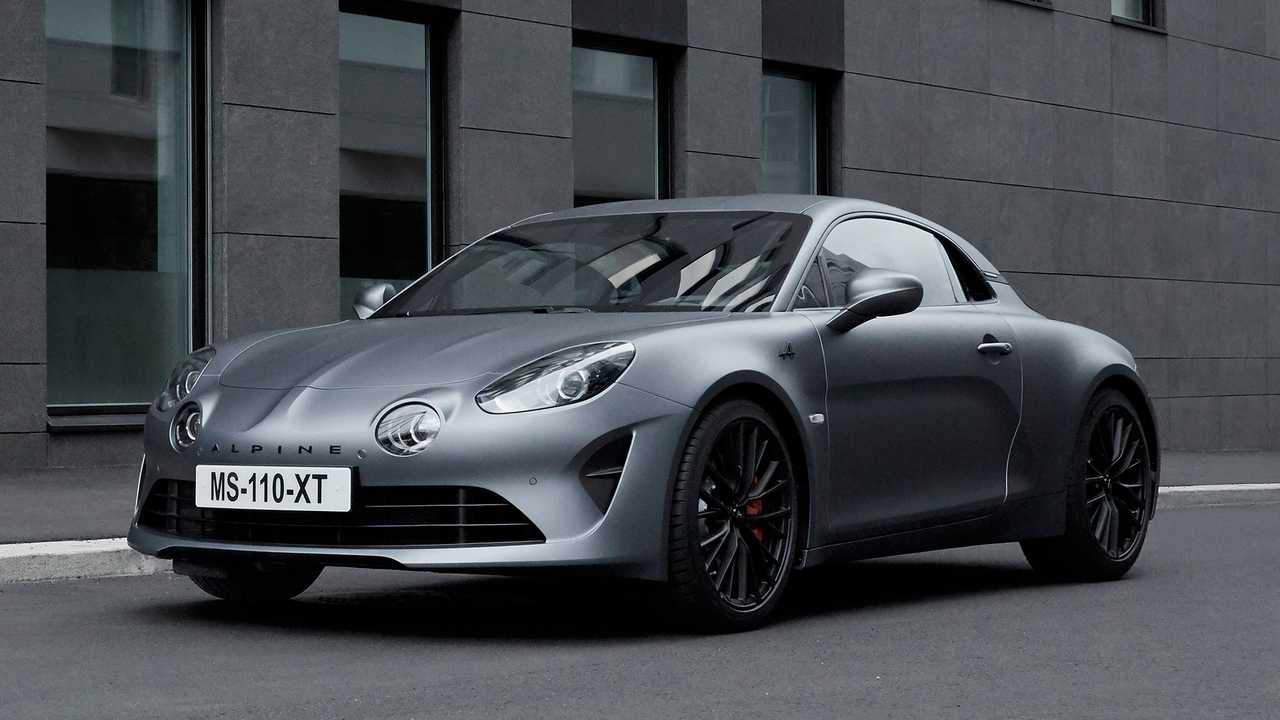 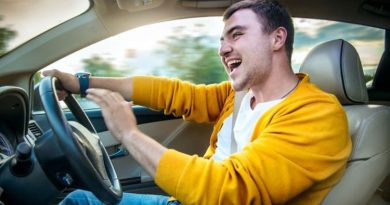