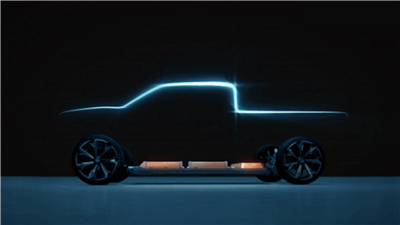 Back in March 2020, General Motors CEO Mary Barra announced an array of all-new, all-electric vehicles were actively in development. Now, nearly two years later, GM has revealed an in-house design studio devoted to the development of next-gen Ultium EVs, one of which might be a compact all-electric pickup that’s being actively worked on.

A group of media including Automotive News were reportedly invited to a General Motors “affordable EV design studio” in Warren, Michigan, where it revealed a “baby pickup” said to be smaller than the compact Ford Maverick, among a room full of conceptual clay models. GM did not release any public images or details of the studio nor truck, but Auto News says marketing materials showed the pickup being used for recreational activities, like going to the beach to surf.

Michael Pevovar, the director of the affordable EV design studio, told reporters that the vehicles in development, including the new tiny pickup, are “to get a reaction” to what does and doesn’t work for vehicles being considered for production, according to Auto News. Pevovar further elaborated that the concept could get bigger if it’s determined to be too small, given the flexibility of the scalable Ultium battery-based platform.

The GM EV truck concept was apparently in a two-door configuration with around a 4-foot-long bed and low, sporty roofline, likely at a target starting price under $30,000 if it ever were to go into production. In March of 2020, GM CEO Mary Barra showed off a brief teaser video showing the silhouettes of multiple vehicles including sedans, SUVs, a van, and likely our new small pickup. She announced that each of the vehicles teased was “real,” though she stopped short of committing that they would all be ultimately produced.

GM’s goal is to have an all-electric lineup by 2035, with the CEO claiming the automaker will offer a new electric model for every customer’s need, many of which will hopefully come from this affordability studio. We only hesitate to get excited about this small pickup concept because GM is hesitant to show it off, but given strong truck sales and growing EV sales in the U.S., maybe it’s time for someone to bring back the mini-truck. After all, look how popular the cheap, efficient Ford Maverick has been—make that electric and just as cheap… and GM could have a winner, too. 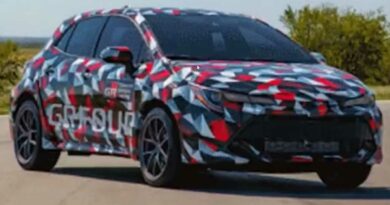 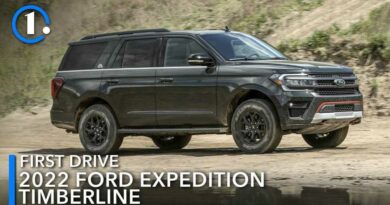 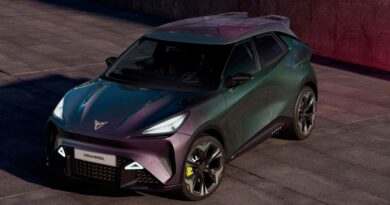