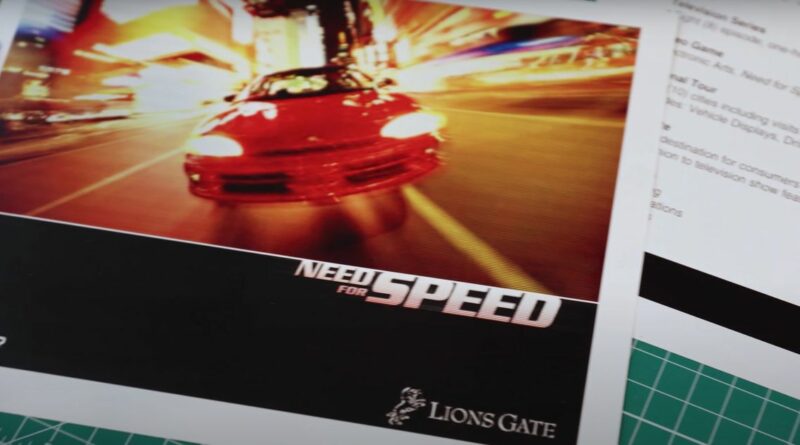 Craig Lieberman is a name we usually associate with The Fast and the Furious. Lieberman was the (often ignored) technical consultant for the first two films in the franchise, but that was just one of many strings to his bow.

He also worked with Electronic Arts (EA) on 2003’s Need For Speed Underground and sought to leverage his relationship with the publisher for a new project. The idea was to bring the NFS franchise to the small screen, and – as revealed by Lieberman in a new YouTube video – EA were keen to make it happen, as was production company Lionsgate.

The concept would involve various challenges, many of which would be inspired by or directly related to the video game. Contestants would be tasked with installing turbochargers or nitrous systems as quickly as possible, racing remote control cars based on cars from Need For Speed Underground, drag racing, and setting lap times virtually using the game, among other things.

The initial eight-episode run was to cost somewhere in the region of $6.5 million, which according to Lieberman would have made it one of the most expensive shows of its kind back then. But that wasn’t the only barrier to making it happen.

Numerous networks were approached, including MTV (which went on to make Pimp My Ride), but there were no takers thanks largely to how saturated the marketplace was back then. In collaboration with exhaust manufacturer Magnaflow, Lieberman did eventually manage to get a show called Redline TV off the ground, but it too eventually fell victim to this overcrowding, along with waning interest in the Japanese tuner car scene.

As for Need For Speed, all these years on a series is yet to happen. A film adaptation was released in 2014, although it didn’t have much to do with the game, and was thoroughly terrible. Despite a mauling at the hands of critics, it did reasonably well commercially. A mooted sequel never emerged, but who knows – with the rise of well-funded streaming platforms, perhaps NFS might yet make it onto TV. 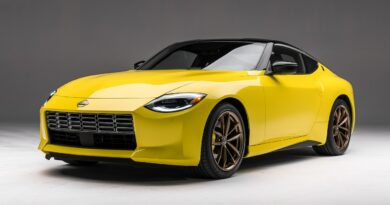 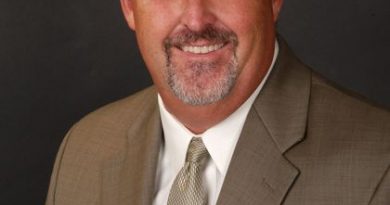 Manager of National Fleet Operations for Mazda Passes Away 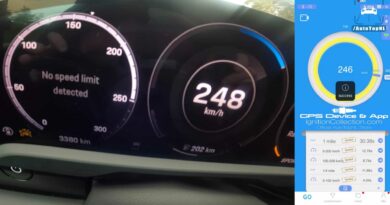