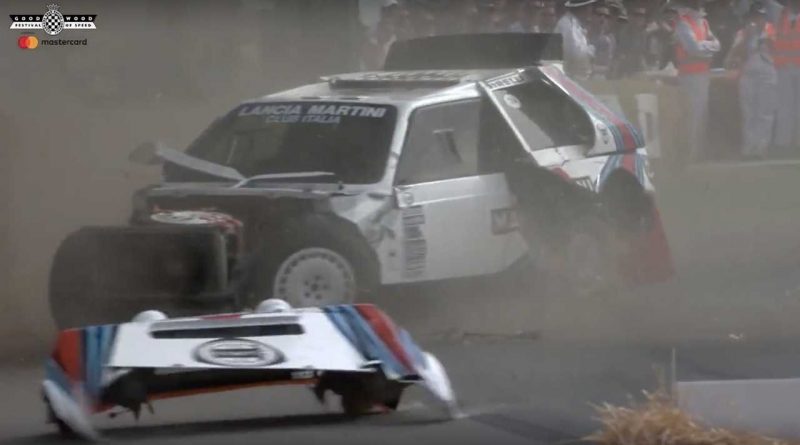 While it was painful to watch, no one was thankfully hurt.

One of the best parts about the Goodwood Festival of Speed is seeing some immaculately restored vehicles, whether production or purpose built, have a go at the fast and tight hillclimb course laid out for the four day event. It’s great to see the latest concept vehicles, teased production models, and myriads of exotics have a run, too, but nothing beats the nostalgia of seeing your childhood hero cars.

Case in point, seeing a Lancia Delta S4 Group B rally car have a go is a treat for any car lover, and the raw power and unique sound is a literal time machine to the most dangerous and craziest era of 80s rallying. Unfortunately, things don’t always go as planned.

In a short clip from our friends at motorsport.com, we see the Lancia Delta S4 in all its turbocharged and supercharged glory. Heck, it even sports the Martini livery that was essentially the poster boy of Group B. The Lancia is already going at a decent clip, passes right under the Goodwood archway, before preparing to brake to take the left-handed corner. Under braking, the rear end decides to just snap around to the left, literally swapping with the front, and sending the rally car into the wall of hay bales in a relatively destructive fury of fiberglass parts and smoke. No spectators were hurt and the driver, while visibly shaken, walked away unharmed. Apparently, it appears a brake bias miscalculation screwed up balance under braking. Nevertheless, it was still painful to watch such a classic machine take a good hit.

You have to understand that the Lancia Delta S4 was an immensely powerful rally car, maximizing Group B rally rules, with a 1.8-liter twincharged (turbocharged and supercharged) four cylinder that made 500 hp (373 kW) in a chassis that weighed in at just 1,962 lb (890 Kg). Sure, it had an all-wheel drive system to maximize traction, but the S4 was always an infamously raw and visceral car to drive flat out, making it a twitchy and challenging car to wrestle. 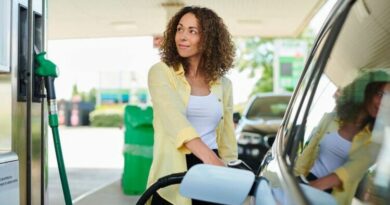 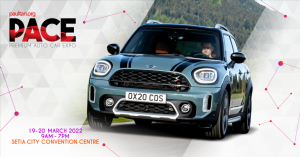