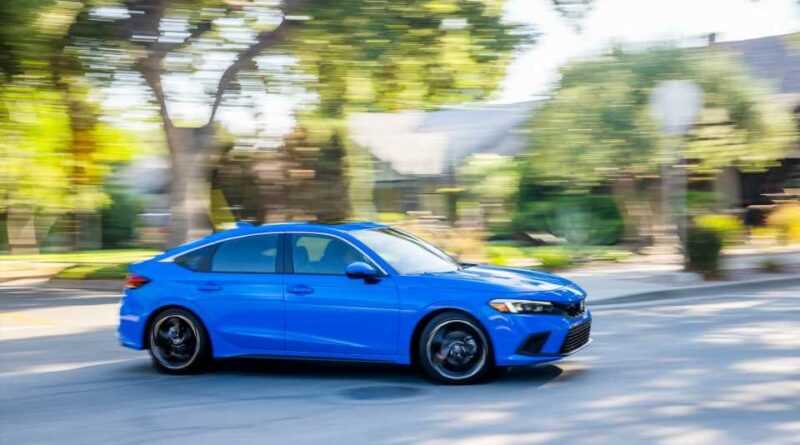 We have known for a while that Honda plans to offer its popular Civic as a hybrid and now we have more clarity as to what to expect and when. The Civic will be offered with an electric motor in 2024, so we still have a bit of a wait. But it will be offered in two body styles: a sedan as well as a hatchback, says Mamadou Diallo, vice president of automobile sales for American Honda. The hybrids will be variants of the current 11th-generation Civic.

The move follows the introduction of the Honda CR-V hybrid and the new Honda Accord hybrid launching soon. Honda wants half of its sales of core mainstream models to be hybrids. Electrifying popular models is a means to achieving carbon neutrality by 2050 with a goal of selling only pure EVs by 2040.

The date is later than many of its competitors who aspire to be EV-only by 2035 or earlier. It reflects Honda’s position as lagging much of the competition when it comes to battery electric vehicles, focusing instead on hybrids.

To try to catch up, Honda has been pursuing a confusing strategy. It started with the partnership with General Motors that will yield the 2024 Honda Prologue electric SUV that will hit dealers in early 2024, as well as the 2024 Acura ZDX, also a large electric SUV. The SUVs use GM’s Ultium battery management system and architecture but will have bodies designed by Honda. GM will also assemble the crossovers for Honda.

It is an interim solution to get some Honda EVs on the road as the automaker engineers its own dedicated e-Architecture platform that won’t be ready until 2026. Honda will soon break ground on a new $3.5 billion battery plant in Ohio as part of the move to bring EV development in house.

Honda and GM also expanded their partnership to co-develop a line of global affordable compact electric SUVs with next-generation Ultium battery technologies such as solid state, and new materials such as silicon. The crossovers will use a global platform for wide distribution, including North America, with the first models expected in 2027.

Further confusing matters, Honda has a partnership with Sony to jointly develop an EV which will be built at a Honda plant in North America for sale starting in 2026. The Japanese automaker wants a lineup of 30 EVs globally by 2030, constituting sales of 2 million vehicles annually.

To reach the targets, this week Honda announced a global reorganization designed to consolidate and accelerate its electrification strategy for vehicles, motorcycles, and power products such as generators. A new division is being created and six regional operations are being reduced to three, one of which is North America. The changes take effect April 1.

Diallo says 2023 will be a better year for Honda. The automaker struggled with supply issues in 2022 as the shortage of semiconductor chips took its toll. But Honda starts the new year with twice as much inventory as was on hand at this time last year. With increased production, the automaker should see sales volume increase as much as 25 percent; forecasting sales of 1.2 million vehicles for Honda and another 160,000 for Acura.

On tap this year are updates to the Honda Passport, and the 2024 Honda Ridgeline will add a TrailSport as part of the move to give the truck a more rugged look.
The Acura Integra Type S will arrive this summer and the Acura TLX midsize sedan will also be updated.

Acura will switch to digital sales for EVs, starting this year with pre-sales of the ZDX and ZDX Type S electric vehicles. All Acura EV sales will start online, whether at the buyer’s home or at a dealership, in a bid to make the process more convenient. Test drives and the delivery process will continue to occur at the dealership. “We have no intention of bypassing our dealer body,” Diallo says, adding he has been working with the dealer committee as details of the transaction process are finalized. 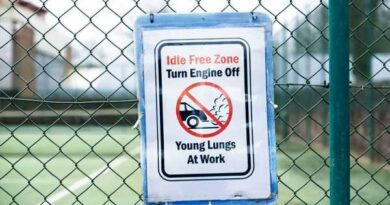 Fuel-saving driving law could help drivers save £160 every year 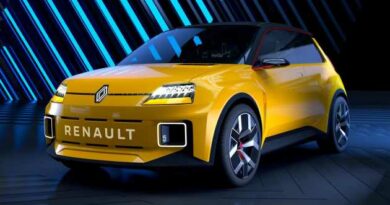 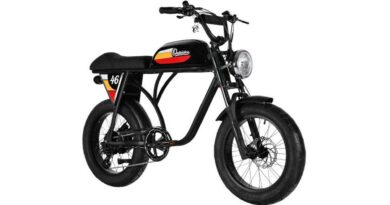