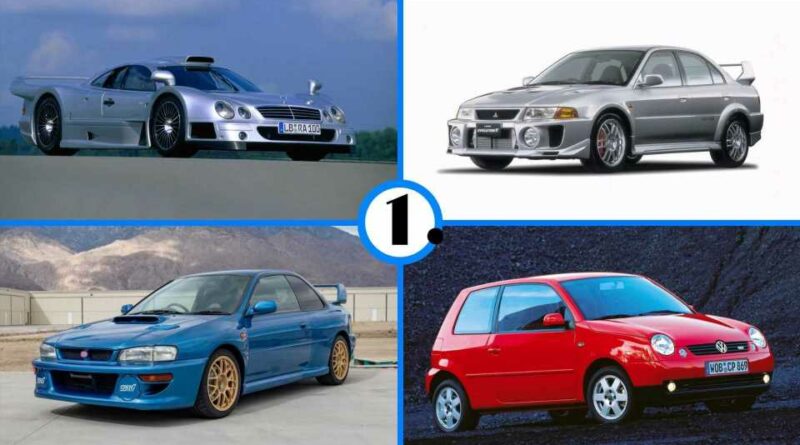 2023 is here and there are several exciting debuts we are looking forward to this year. In just a few days, we will see a number of concepts during the 2023 Consumer Electronics Show in Las Vegas but if you are more into vehicles from the 1990s, we have good news. The arrival of a new calendar year means there’s now a new bunch of cars that can be legally imported into the United States under the 25-year rule.

According to the National Highway Traffic Safety Administration, you can legally import a motor vehicle that is at least 25 years old and a declaration form should be given to Customs at the time of importation. It’s important to note that the 25-year period runs from the date of the vehicle’s manufacture and not the year of the vehicle’s debut. This means that if a certain model generation made its debut in 1998 but a particular car was produced later, it is not legal to import it into the US yet.

We’ve compiled a list of five cool vehicles that can be now legally imported and driven in the United States. There’s also an honorable mention in the form of a rather weird family vehicle.

Mercedes completed a total of 25 units of this vehicle in 1998 and 1999, and if you find one for sale from the first model year, you can now take it to the United States. In fact, the CLK GTR already qualifies under show or display rules, but under the 25-year rule, there are no limitations regarding the annual mileage.

Featuring a 6.9-liter naturally-aspirated V12 engine, the CLK GTR was a monster supercar with a peak output of 622 horsepower (464 kilowatts). A six-speed sequential transmission delivered all the power to the rear wheels. The 0 to 62 miles per hour (0-100 kilometers per hour) acceleration took less than 4.0 seconds.

One of our all-time favorite cars, the Lancer Evo V made its debut in 1998, which means vehicles from the first model year can now be legally imported into the US. This isn’t just a rebodied version of the Evo IV as the newer performance sedan came with chassis and suspension upgrades, as well as hardware improvements for the 2.0-liter turbocharged engine under the hood. The peak power officially stayed the same at 276 horsepower (206 kilowatts), but the vehicle was generally nimbler and nicer to drive than its predecessor.

The Rover 75 made its debut at the Birmingham Motor Show in October 1998, which means only the very early examples are eligible for US import. The range-topping variant for the first model year had a 2.5-liter V6 engine with 175 hp (130 kW), mated to either a five-speed Getrag manual gearbox or a five-speed Jatco automatic.

Not a performance car per se, the Rover 75 was praised for its lively road behavior and comfortable cabin. Its main competitors at the time included the Alfa Romeo 156, Audi A4, Mercedes-Benz C-Class, BMW 3 Series, and others. The sedan (also available as a wagon on some markets) was the first Rover built after BMW took control of the company.

The VW Lupo was introduced in 1998 as the brand’s entry-level model for the European market. Its platform was derived from the third-generation Polo and the vehicle was in fact a rebadged version of Spain’s SEAT Arosa released a year earlier. While the regular versions were nothing to write home about, the GTI model launched two years later was a hit.

It was advertised as the spiritual successor to the original Golf GTI MK1 and had a 1.6-liter naturally aspirated gas engine. Other notable versions included the Lupo 3L, which was built with the goal to become the world’s first production car consuming as little as 3 liters of diesel fuel per 100 kilometers (79 miles per US gallon).

This is another example of a car that was previously legal to import in the United States under the show and display rule but starting in 2023, you’ll also be able to import it under the 25-year rule. This means no restriction regarding the annual mileage and this is surely wonderful considering the Impreza 22B was a true driver’s machine.

It had a bored-out 2.2-liter engine with 276 hp (206 kW) and a unique blue exterior color. Only 400 examples were produced between March and August 1998 with all of them sold out within just two days after Subaru of Japan opened the orders books.

You’ve surely seen our honorable mention car on many lists for the worst automotive design. We have a soft spot for it, however, as it had a unique 3+3 seat layout in the cabin making it a very practical machine. The exterior wasn’t particularly impressive with the weird front fascia design but this didn’t make it impossible for the Multipla to win the Top Gear Car of the Year award in 2000.

Production started in October 1998, which means you can now legally import one of the very first assembled examples. Fiat gave the Multipla a much-needed facelift in 2004 but it was a bit too late as its image as one of the world’s ugliest cars was already widely popular. 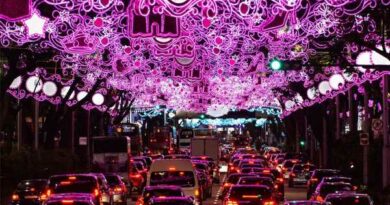 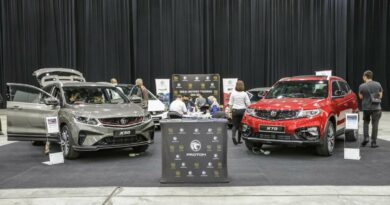 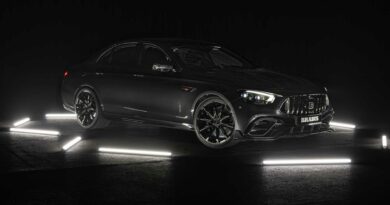