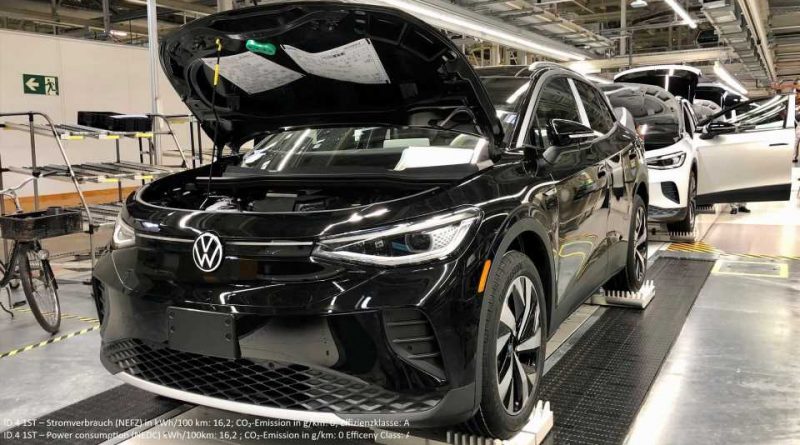 With the third shift scheduled for April, the new daily target for the Summer 2021 is over 1,400 BEVs.

After the recent good news about the production rate exceeding 800 ID.3 and ID.4 electric cars in the Zwickau plant, the Volkswagen Sachsen hinted at the next daily target.

The company intends to add a third shift at the assembly hall, which should allow it to gradually increase the daily output to more than 1,400 ID.3/ID.4 around Summer!

Even if we would assume that the weekends will be free, then it’s above the general target of 330,000 per year for a total of six MEB-based models. Maybe then the 330,000 number is just a nominal value for 2-shift operation, while at peak it can be much higher.

Anyway, it seems that there must be high demand for the ID-family in Europe. Both, the ID.3 and ID.4 have chances to be sold at a range of six-digits a year in 2021.

Part of the ID.4 production will be exported to North America too. 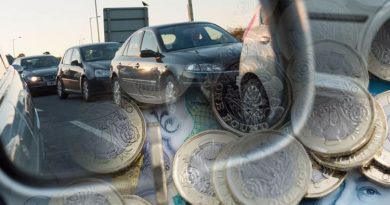 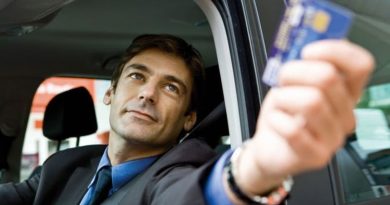 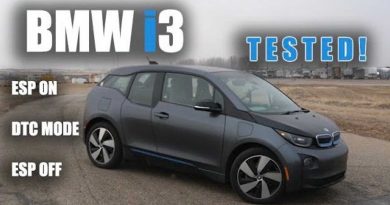 Watch How Driving Aids Slow This BMW i3 On The Track