Spend any amount of time in the best electric vehicles on sale today and you’ll instantly grasp that they are the future of luxury vehicles. Silent and astoundingly torque-rich, they are a great character match for smooth and coddling limousines. And the buyers of rarified vehicles like these are able to absorb the considerable powertrain costs entailed with the massive battery packs a big luxury vehicle like Rolls-Royce builds. That’s why, despite being brand new and seen here in non-prototype form, the 2024 Rolls-Royce Spectre seems utterly inevitable.

And by non-prototype form, we mean that the somewhat obscured Spectre you see here is the real deal. It’s ready to go, pending “some” testing, and will descend upon dealers in the fourth quarter of 2023. By “some,” we’re understating just how much endurance testing Rolls-Royce is claiming to put into the Spectre: about 1.6 million miles of testing, what Rolls claims is the equivalent of 400 years worth of testing. The math works out to less than 4,000 miles per year, but that’s probably a generous amount of yearly mileage for your average Rolls-Royce, we’d imagine.

The Spectre is also the first move toward the company’s pledge that by 2030, all its products will be fully electric. That means the internal combustion engine’s days are strictly numbered at Goodwood.

But what is the Spectre, exactly? A coupé, it seems, utilizing the company’s flexible space frame architecture that resides under the Cullinan SUV and the Ghost sedan, which the company claims was designed from the get-go to house an electric powertrain. That’ll make the 2030 target significantly easier. We’d previously referred to this vehicle as the “Silent Shadow”, but it appears that the company has gone with the slinkier Spectre moniker.

That said, specifications of any sort, or hard details—range, output, size—are nonexistent. All are likely to be “sufficient,” but as of now, theoretical. We wouldn’t expect anything less than a 100-kWh battery pack enabling a driving range of 300 miles or more. But if that’s the case, Rolls-Royce isn’t telling.

Likewise, Rolls is careful to stress that its “Architecture of Luxury” frees it from “group platform sharing,” but we do expect that the brand will dip into the BMW parts bin (as is its standard practice) for much of its powertrain technology, including the in-house-built electric motors that the upcoming electric version of the BMW 7 Series will feature.

Despite a similar form factor, this is not a Wraith redux, which was built on the F01 7 Series platform and featured that model’s N74 V-12. It does, however, appear that the rear-hinged doors make a re-appearance, and there’s a resemblance in the fastback-esque shape, at least from what these stylized images reveal. The front looks sleeker and less bluff than the old Wraith, however. Think of the Spectre as bringing back some noteworthy features, rather than merely re-imagining the Wraith. 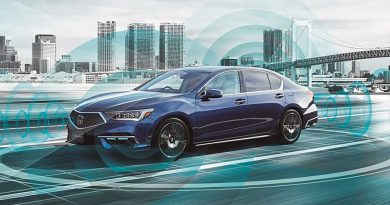 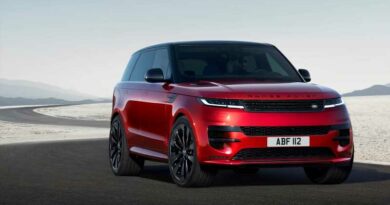 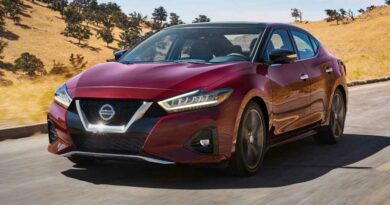