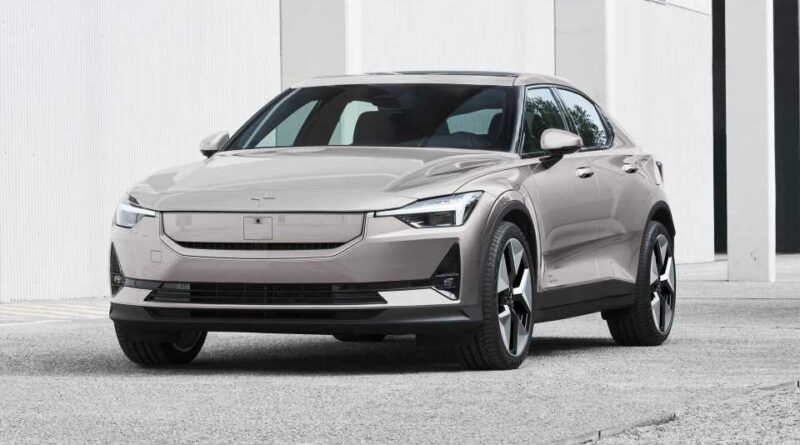 In September last year, we spied a prototype of the facelifted Polestar 2 showing some small visual tweaks on the outside. At the time, we weren’t completely sure whether the refresh will also bring hardware upgrades but the 2024 Polestar 2 is now here with big improvements all around, making the electric liftback an ever more appealing offering on the EV market.

Starting with the styling, the said spy shots hinted at a revised front fascia and for the 2024 model year, the crossover gets a new grille inspired by the Polestar 3. The closed-off panel is home to the so-called SmartZone, which is where some of the vehicle’s cameras and radars are mounted. There’s also a new set of 20-inch forged alloy wheels, as well as available Michelin all-season tires for the standard 19-inch wheels.

The changes under the skin are way more important, though. New electric motors are fitted to both the single-motor and more powerful dual-motor versions. The 2024 Polestar 2 also becomes the first model of the company to be available with rear-wheel drive as the base model is now powered by its rear wheels as opposed to the outgoing FWD entry-level variant. This RWD model has a maximum power of 299 horsepower (223 kilowatts) and 361 pound-feet (489 Newton-meters) of torque, up from 231 hp (172 kW) and 243 lb-ft (329 Nm) on the previous base version. The sprint to 60 miles per hour (96 kilometers per hour) takes 5.9 seconds.

As for the dual-motor Polestar 2, it now has a rear-drive bias and a new rear electric motor which is the primary source of drive. The system output goes up to 421 hp (314 kW) and 546 lb-ft (740 Nm) versus 408 hp (304 kW) and 467 lb-ft (633 Nm) previously. If you go for the optional Performance Package, the crossover will be even more powerful at 455 hp (339 kW) almost matching the power of the Polestar 2 BST Edition 270 and offering a 0-60 mph (0-96 kph) acceleration in just 4.1 seconds. Interestingly, the front electric motor can be disengaged completely when not needed and when the driver hits the acceleration pedal, it will re-engage instantly to deliver additional power.

There’s a new battery, too. It is installed on the Long-range version and has a capacity of 82 kilowatt-hours, allowing for an expected EPA range of up to 300 miles. The maximum charging speed is also improved and in this version, it is now 205 kW. All versions of the 2024 Polestar 2 gain range improvements thanks to the optimization of power delivery, as well as the front motor disconnect function on the Long-range version.

We don’t have pricing for the 2024 Polestar 2 but the Swedish electric performance automaker says there will be more standard equipment to increase overall value. The list includes a standard wireless phone charger for all versions, a 360-degree camera, LED fog lamps with cornering assist, auto-dimming door mirrors, adaptive cruise control, and others. 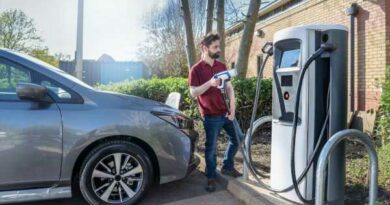 ‘Profiteering!’ Drivers react with fury to extortionate cost of EV charging on motorways 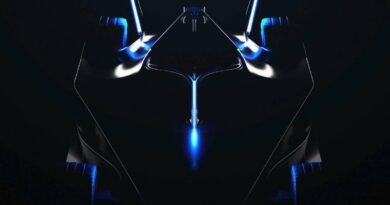 Maserati to compete in Formula E from 2023 – paultan.org 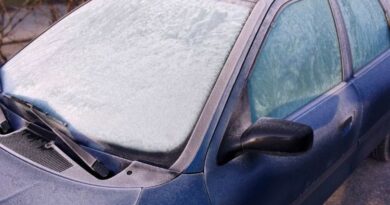