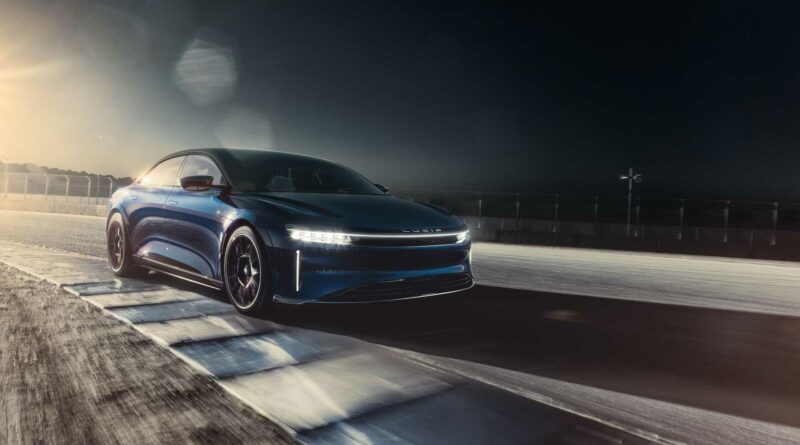 The EV maker did say that the luxury electric super-sports sedan’s tri-motor AWD powertrain was good for more than 1,200 horsepower, giving it the title of the world’s most powerful production sedan and allowing for stellar performance.

As the Air Sapphire is currently undergoing the final stages of tuning and testing on racetracks and public roads throughout the country, Lucid today released updated performance estimates for its flagship model—and they are sensational.

There’s no precise quarter-mile time, but it should stay under 9 seconds as initially announced. These numbers are insane for a luxury sedan, but the Lucid Air Sapphire promises to be much more than a drag strip star. The automaker claims that development vehicles have recorded unofficial lap times at major racetracks that are “significantly faster than many renowned hypercars.”

The twin rear motors can effectively pivot the rear of the vehicle by providing torque to the rear wheels in opposite directions to promote either turn-in or straight-line stability. The dedicated aerodynamic body kit will also come in handy during high-speed track driving.

At this point, it’s worth noting that the performance figures listed above can be achieved straight from the factory, with no extra-cost equipment upgrades or protracted preconditioning routines. We’re still waiting for the final power, torque and range ratings, and we have a feeling the Lucid Air Sapphire will not disappoint.

Production is scheduled to begin in the first half of 2023, with deliveries to follow shortly after. The Air Sapphire will be a limited-run model priced from $249,900 in the US and $325,000 CAD in Canada. 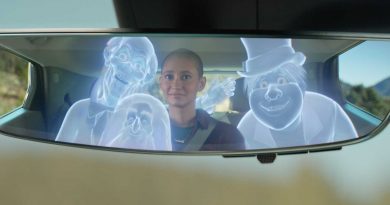 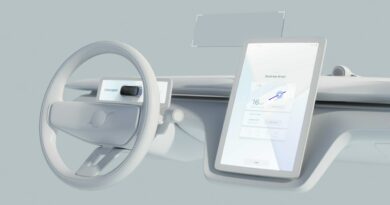 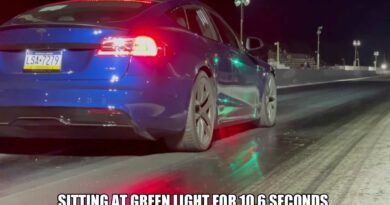