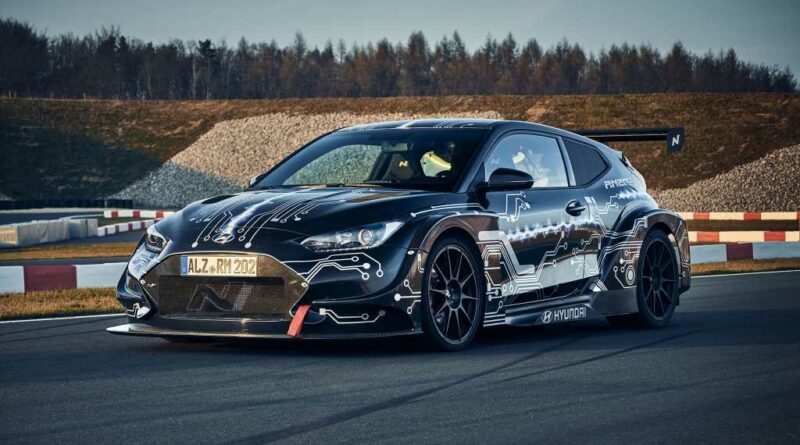 WHAT IT IS: For a brand without any deep motorsports legacy, Hyundai has made waves with its latest N-badged models such as the Veloster N. Yet a hot hatch—even a great one—hardly breaks new ground. Hyundai initially pinned its hopes on the RM19 N prototype, which was essentially a mid-engine Veloster N built in the vein of the Volkswagen Golf GTI W12-650 and the Peugeot 205 Turbo 16. But the launch of the mid-engine Chevrolet Corvette—not to mention its $60,000 starting price—helped to make the RM19 N’s business case murky. The electric mid-motor Hyundai RM20e hopes to clear things up.

WHY IT MATTERS: The inevitability of electrification presents a once-in-a-lifetime opportunity, and the RM20e aims to be to Hyundai what the Corvette is to Chevy. Although the latest prototype still outwardly appears to be Veloster-based, its packaging hides a mid-mounted motor (instead of axle-mounted like most EVs) and hints that a resulting production car could be much more enticing.

PLATFORM AND POWERTRAIN: Underpinning the RM20e’s Veloster-ish body is Hyundai’s new mid-engine platform dubbed RM. Details about this platform are scarce, but the mid-engine, rear-drive architecture seems capable of supporting both internal combustion and electric power. Whereas the RM19 N prototype was powered by a 385-hp version of the 2.0-liter turbocharged I-4 and eight-speed dual-clutch automatic found in the Veloster N, the RM20e sports an electric motor said to make 810 hp and 708 lb-ft of torque. Hyundai estimates the RM20e can accelerate from 0 to 60 mph in less than 3.0 seconds and hit 124 mph in 9.9 seconds. Hyundai isn’t talking batteries or range, but given the car’s massive front splitter, rear diffuser, and wing—not to mention its compact dimensions and blistering performance claims—it can’t be particularly economical when driven with the hammer down.

EXPECTED ON-SALE DATE: Hyundai hasn’t committed to producing the RM20e. However, given its commitment to introduce 44 new “eco-friendly” models by 2025, we think we’ll see this car in one form or another by that time. 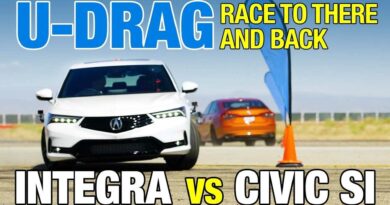 Can The New Acura Integra Beat The Civic Si In A Drag Race? 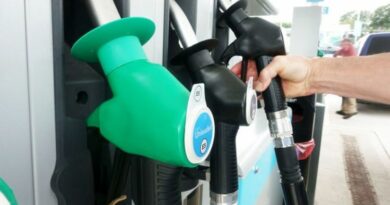 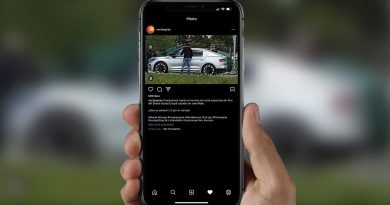