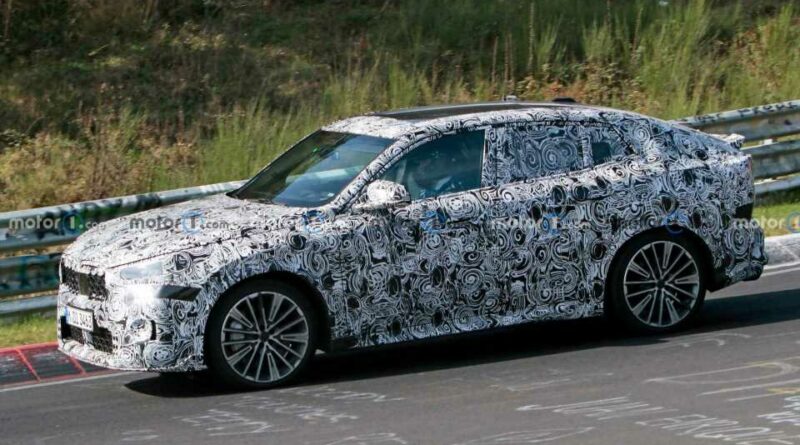 It’s been a busy 24 hours for the next-generation BMW X2. Multiple prototype sightings have us getting a good look at the small crossover in a short amount of time. Though it’s still heavily camouflaged, it will be quite a departure from the current model.

That was made clear in our first X2 post on October 11, where it was incorrectly identified as a new X4. Designers are making some big changes to the rear of the new model, notably with the sloped roof and raked hatch at the rear. Combined with a higher beltline, the new X2 adopts styling similar to the X4, making it look more like a coupe-crossover as opposed to a compact hatchback. At the front, we see a wider, deeper grille and smaller headlights, though we don’t expect a split-light arrangement used on larger BMW models.

Two of our spy photo teams caught a couple of X2 test vehicles in action in Germany. Of particular interest here is the car with brighter wheels and the 3463 number plate. This appears to be a range-topping M35i model lapping the Nurburgring, riding on wide tires with big brakes clearly visible behind the large wheels.

At the back, it’s impossible to miss the quad exhaust pipes exiting the lower fascia. Such an arrangement is usually reserved for full-fat M models, but at this time we don’t believe BMW will offer an X2 M. A larger spoiler sits at the base of the hatch, and moving forward, it appears a more aggressive lower fascia will adorn the front. BMW’s turbocharged 2.0-liter engine is likely behind it, producing a tad more than 300 horsepower.

The current X2 has been around since 2018, so this will mark a new generation for the small Bimmer. These prototype sightings certainly point to the new model receiving more than just an evolutionary change, and it supports rumors that the X4 will be dropped. By adopting styling cues from its larger sibling, a beefier X2 crossover could fill the void at a lower price point.

Despite the recent flurry of prototype sightings, it will likely be many months before the camo comes off. Right now, we expect a reveal later next year as a 2024 model. Until then, get your fix on automotive news and fun commentary in the Rambling About Cars podcast, available below. 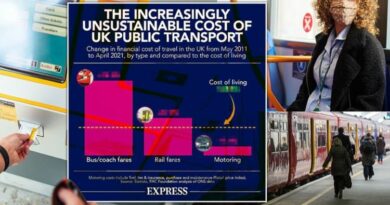 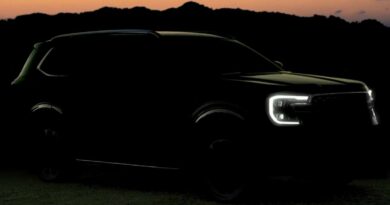 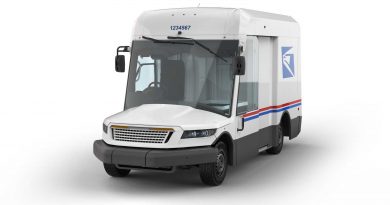 U.S. Postal Service: EVs Will Be Only 10% Of Next Generation Delivery Vehicle