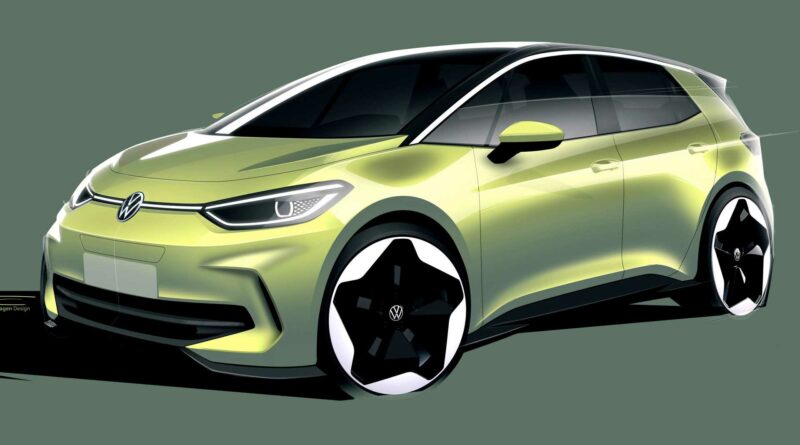 The original ID-badged electric vehicle will be getting a nip and tuck in 2023 as previewed in official design sketches released today by Volkswagen. The Wolfsburg-based automaker goes as far as to say this ID.3 will be a second-generation model, but the teasers clearly show it will be more along the lines of a facelift. From what we can tell, the front bumper has a sportier look while the LED graphics of the taillights have been updated.

The biggest changes will occur inside the cabin where VW promises to step up its game in terms of quality. In addition, the touchscreen’s size will be bumped from the current 10-inch diagonal to a 12-inch screen while the center console will be redesigned to accommodate a pair of cup holders. In the back, a removable compartment floor is going to boost the EV’s practicality.

One of the VW ID.3’s (and Golf’s) teething problems, the software, will be tweaked yet again. Over-the-air updates will follow to further improve functionality. VW touts improved infotainment performance and upgraded assist systems, specifically the Travel Assist with Swarm Data and the Park Assist Plus with Memory Function. With the official preview released today, VW claims it has “listened to its customers and implemented many of their suggestions.”

In production at the Zwickau and Dresden factories in Germany, the ID.3 will also be made at home in Wolfsburg from 2023. The decision has been taken as a response to the strong customer demand that the compact electric hatch is enjoying. You can already order the facelifted model in Germany in pre-configured Life, Business, Style, Max, and Tour flavors, with prices beginning from €43,995.

Because of the large backlog of orders, deliveries of the updated ID.3 will not commence until the fourth quarter of next year. There is no word about the GTX-badged version just yet, but VW has confirmed a performance model will follow. 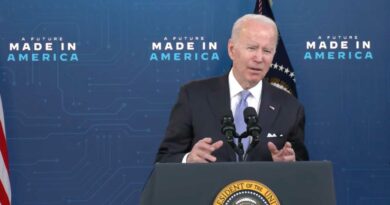 Biden Admin Allocates $5 Billion To US States For EV Chargers 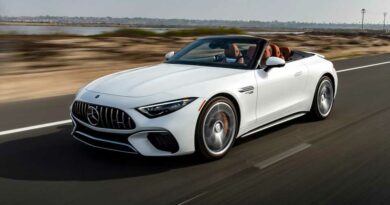 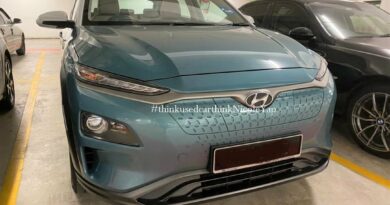 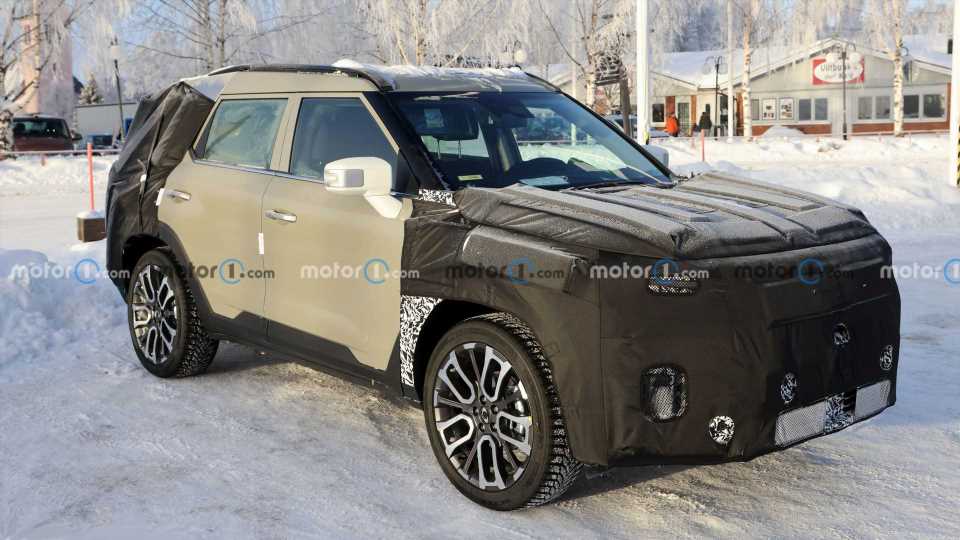 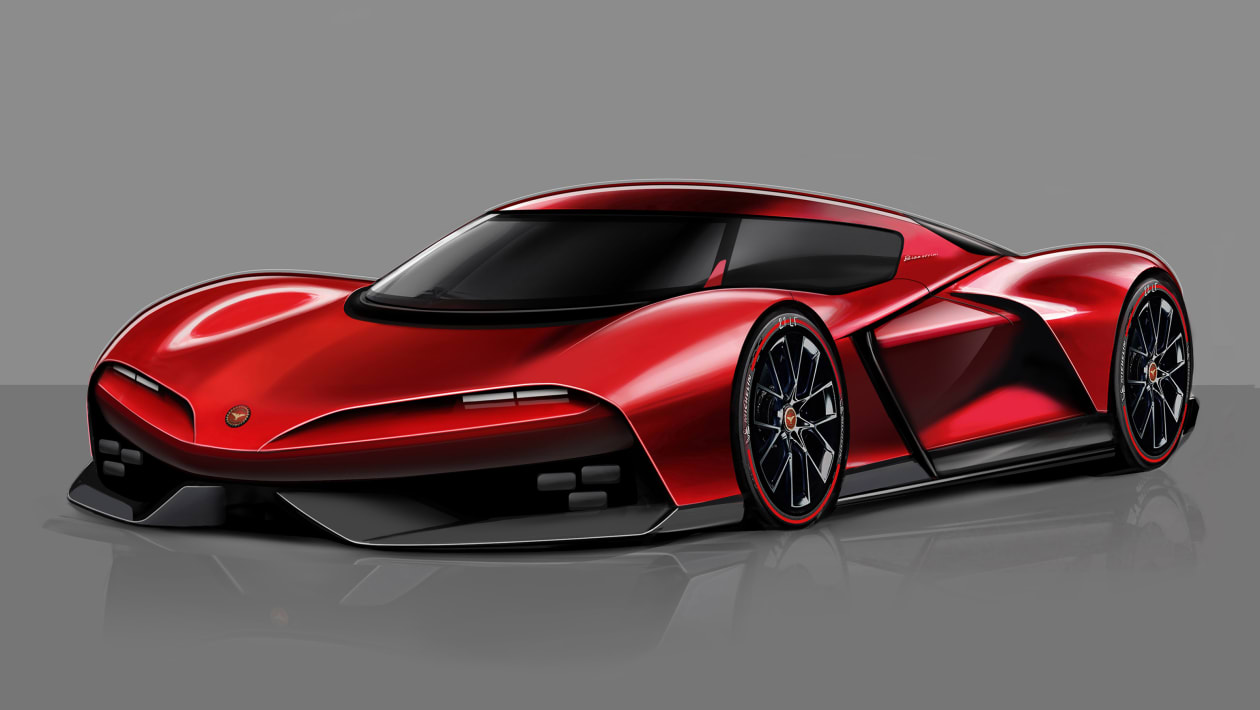 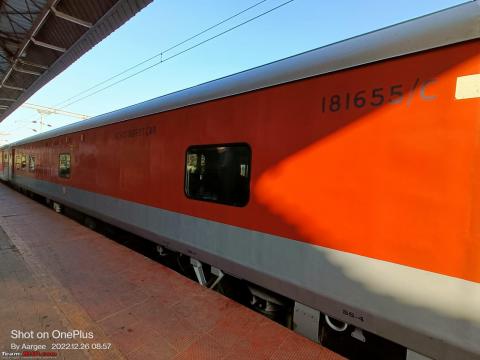 Holiday with a twist: My 7 day vacation using public transport only 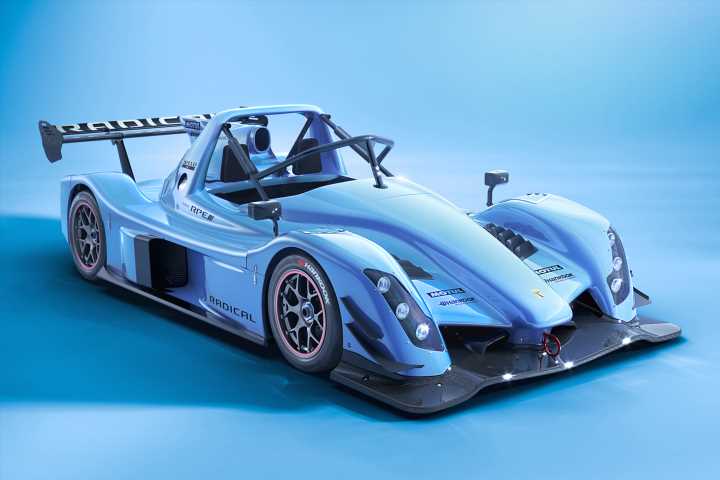