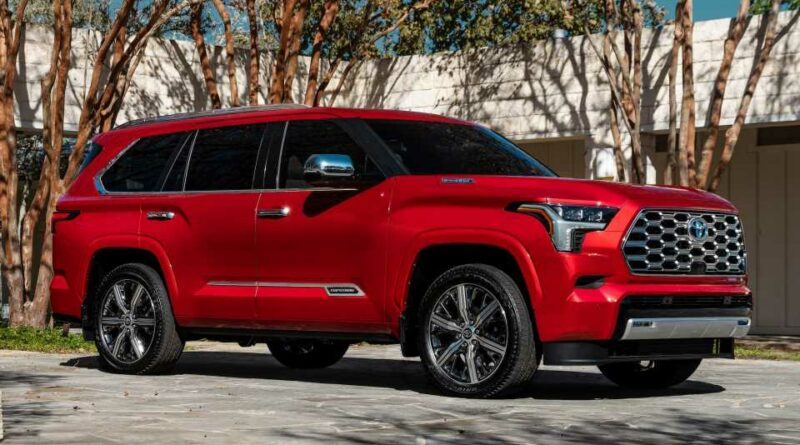 Sequoia trees are thought to be the oldest living things on Earth, so it’s appropriate that Toyota’s full-size SUV is named for them: The soon-to-be-outgoing Sequoia dates from 2008, and over the three thousand years—okay, 13—it’s been on sale, we’ve watched it slip from first to last in comparison to its competitors. Finally, it looks like a new Sequoia sapling is born: Toyota has revealed the 2023 Sequoia, with a few surprises that make it feel like an SUV for the ages.

If you think the current Sequoia is a bit too plain—and certainly if you think it’s too old—the new one should address your concerns. Up front, the new Sequoia shares its curves and creases with the all-new 2022 Tundra pickup truck. Out back, they’ve been re-interpreted a bit, with a fenderline crease that starts just ahead of the rear door handles and continues straight back to the taillights. It’s less doughy and anonymous than the old model, more aggressive—traits backed up by what’s under the hood.

So, What’s Under the Hood?

For those keeping score in the Toyotaverse, the new Sequoia one-ups the (also Land Cruiser-based) Lexus LX600 in the power department. While both large SUVs share a 3.4-liter twin-turbo V-6, the Sequoia’s is hybridized, assisted by an electric motor. With 437 hp and 583 lb-ft of torque, it thus bests the Lexus by 28 hp and 104 lb-ft. The hybridized six is an era away from the old Sequoia’s 5.7-liter V-8, which made a paltry—by comparison—381 hp and 401 lb-ft. While we have yet to see official efficiency numbers, we can’t imagine the Sequoia’s hybrid powertrain won’t improve on the LX’s 19-mpg fuel economy; it’s guaranteed to be better than the old Sequoia’s mid-teens mpg.

And doesn’t that meaty hybrid sound like it has boat-towing power? Oh, you betcha. Toyota says the new Sequoia will tow up to 9,000 lbs, a 22% improvement over the outgoing Sequoia despite giving up two cylinders to its V-8. A Tow Tech Package, which (among other things) steers the trailer in reverse, helps alleviate some causes of towing apprehension.

Speaking of the Land Cruiser—which we swear we were just a minute ago—we found a possible explanation to the demise of Toyota’s former flagship SUV (other than its relative lack of sales): The Sequoia will be available in a new range-topping Capstone trim, as recently announced for the Tundra pickup, pushing it into the old Land Cruiser’s price turf. With 22-inch chrome wheels, two-tone black-and-white semi-aniline leather, and open-pore walnut wood distinguish this model from lesser Sequoias, which include Platinum, Limited and SR5 models.

Another quick aside: The Sequoia shares its basic bones with the new Tundra, of course, but also with the newest Land Cruiser sold globally. While it is not a replacement for the iconic Land Cruiser 4×4, which is renowned for its off-road prowess, it is at least related to that SUV.

To help fill in the void left in its lineup by the Land Cruiser and to build on the previous-generation Sequoia’s off-road offerings, Toyota will once again offer a TRD Pro model, which includes Fox internal bypass shocks, a forward skid plate, multi-terrain drive modes, and Toyota’s Crawl Control mode, which maintains a slow, steady speed uphill or down. You’ll find plenty of TRD badging inside and out, and this version is only available with four-wheel drive.

If the TRD Pro is too, uh, pro for you, SR5 and Limited 4×4 models can be had with a lighter-duty TRD Off-Road package with a locking rear differential, specially-tuned springs and Bilstein shocks, unique 18-inch wheels, as well as the terrain modes and Crawl Control from the TRD Pro package. SR5 models are also offered with an on-road-tuned TRD Sport package with 20-inch wheels, TRD-tuned springs and shocks, and aluminum pedals. Two-wheel drive is standard and part-time four-wheel drive is optional on all on SR5, Limited, Platinum, and—surprisingly—Capstone trim levels. The Sequoia once again utilizes a fully independent suspension, though since 2008 more competitors have added this feature in place of a more traditional (and pickup-truck-like) live rear axle, including the Chevy Tahoe and GMC Yukon.

Inside, the Sequoia is just as new and fresh-appearing. Also, like before, the dashboard and steering wheel are essentially carryover from the Tundra pickup. There is an available large (14-inch!) central touchscreen, chunky air vents, and an available digital gauge cluster. What’s important here is that nothing looks like it was designed in 2007—a key step forward.

Toyota will build the Sequoia at the same San Antonio, Texas, plant that assembles the Tundra. We’ll have pricing and fuel economy data as we get closer to launch, which will come when the weather gets warm; Sequoias are scheduled to arrive at Toyota dealerships this summer. We’re looking forward to seeing how this modernized old tree branches into the full-size SUV space, which is now chock full of relatively new contenders, including the recently redesigned Chevy Tahoe, GMC Yukon, Nissan Armada, and all-new Jeep Wagoneer. 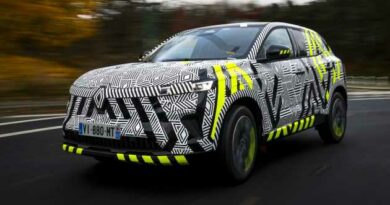 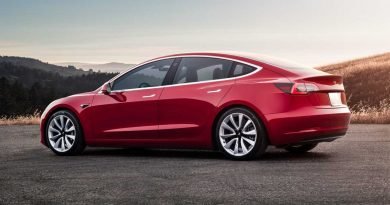 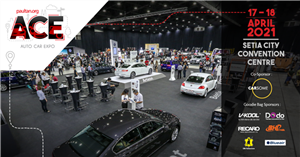