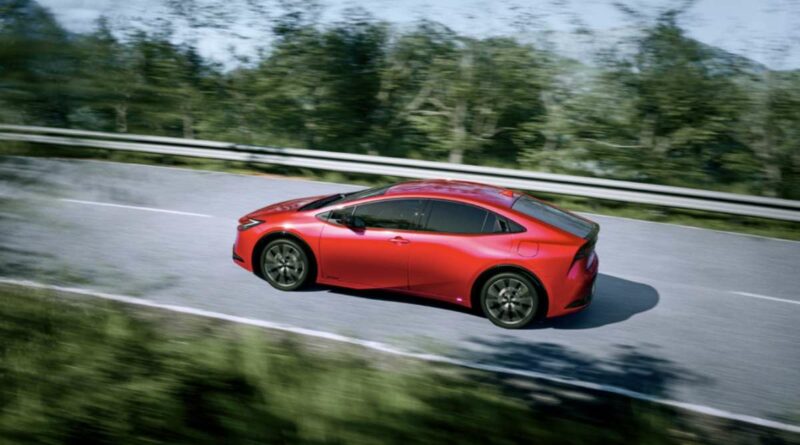 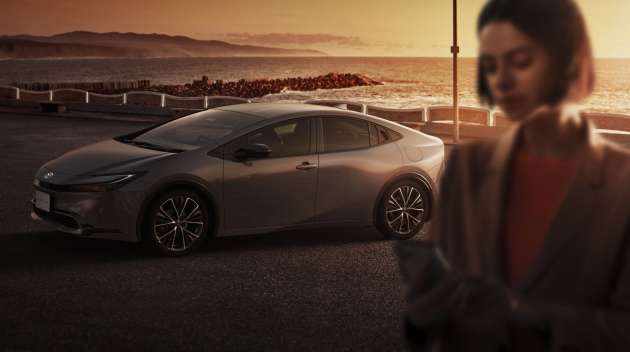 After making its debut in November last year, the 2023 Toyota Prius has gone on sale in Japan. Only the hybrid variant is available for now, with the plug-in hybrid version expected to be available in March 2023.

There are eight different variants on sale in Japan – four trim levels which are 1.8X, 1.8U, 2.0G and 2.0Z that have both front wheel drive and all-wheel drive variants each, making a total of eight. Toyota expects to sell 4,300 units of the Prius a month. 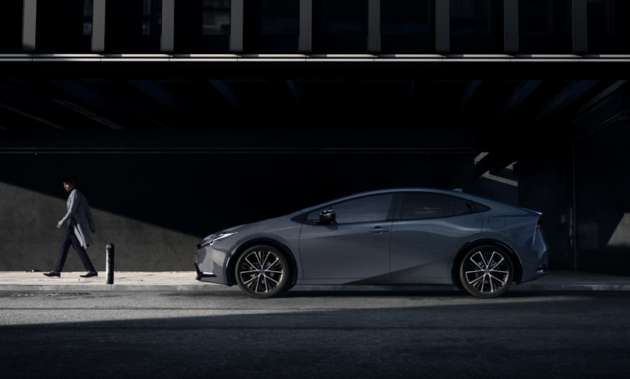 Interestingly the 1.8U 2WD and E-Four variants (which sit between the 1.8X and the 2.0G) cannot be purchased and will only be exclusively offered for subscription through the Kinto Unlimited car subscription service. Other than the exclusive 1.8U, the 2.0G and 2.0Z is also available on Kinto. In case you didn’t know, Kinto car subscription is available in Malaysia as well.

Toyota also says the Prius has a few Toyota-first additions to the Toyota Safety Sense system. First there’s rear vehicle proximity notification, which uses the blind spot monitor’s rear millimeter wave radar to detect vehicles in the rear and alert the driver if one is approaching. 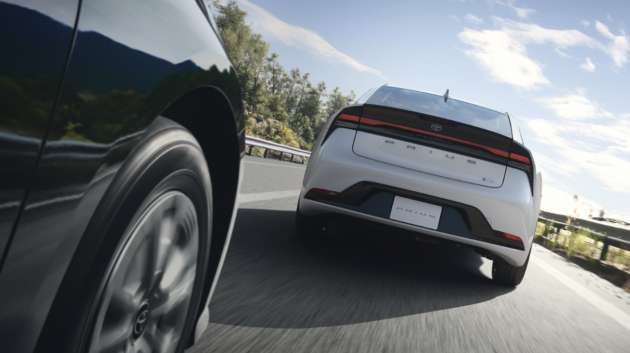 If a vehicle approaching from the rear is too close, this system offers the driver suggestions for dealing with the issue, including contacting the police or the HELPNET emergency call service. If the Prius is equipped with the factory dashcam option, it will automatically record the event with the video data stored in a dedicated area that makes it difficult to record over.

Finally there’s secondary collision brake, which using the Blind Spot Monitor’s rear millimeter-wave radar, detects vehicles in the rear and, if it determines a very high possibility of a collision while the vehicle is stopped, it applies the brakes to reduce speed if a rear collision occurs.

Toyota has also released a new image gallery with the introduction of the Japanese Prius featuring right hand drive interior photos, so please enjoy them in the gallery below. 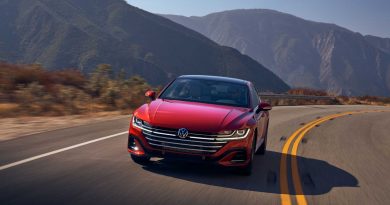 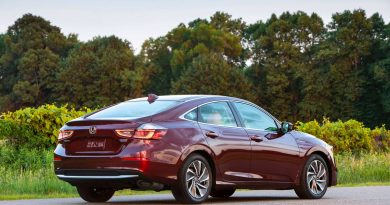 737,000 Honda Accord, Accord Hybrid, Insight Sedans Recalled for Software 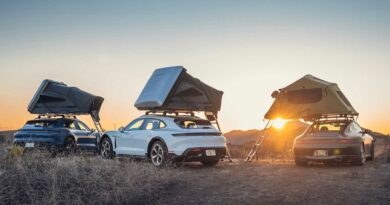