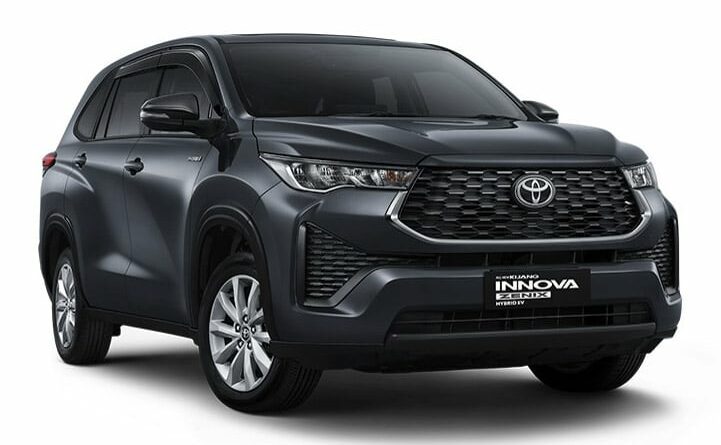 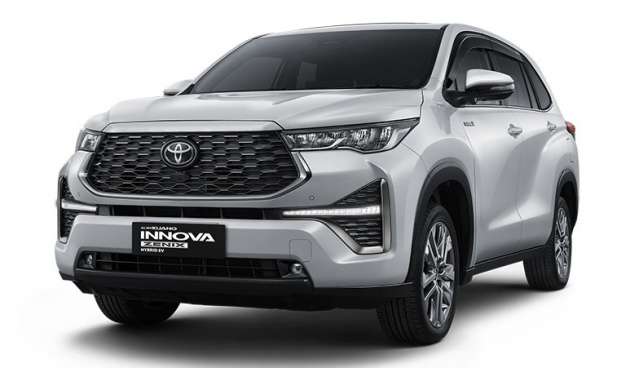 Here it is, the all-new Toyota Innova. Officially called the Kijang Innova Zenix in Indonesia where it has just made its global debut, the redesigned MPV adds a new chapter to the Kijang story that goes back 45 years and over two million units sold (this includes older models that were simply known as the Kijang or internally as the Toyota Utility Vehicle).

While the Kijang name holds a lot of weight in Indonesia, the rest of us will simply refer to the third-generation MPV as the Innova. In its latest form, the Innova represents a significant departure from its predecessors in many aspects, starting with what’s beneath the metal.

Where previous versions of the MPV were built on the IMV ladder frame chassis also used by the Hilux and Fortuner, the latest Innova makes the switch to a monocoque construction based on the Toyota New Global Architecture (TNGA), specifically the GA-C variant of the platform.

As such, the longitudinal-mounted engine, rear-wheel drive layout is no more, replaced with a transversely-mounted engine and front-wheel drive setup instead. According to Toyota, the new platform allows the vehicle’s overhangs to be reduced and wheelbase extended, the latter now measuring 2,850 mm compared to 2,750 mm previously. 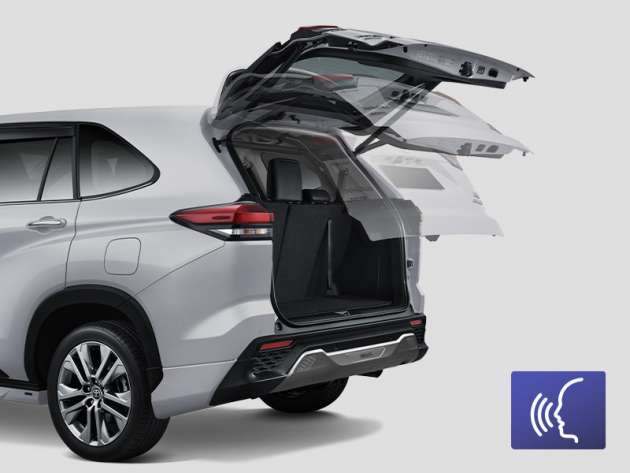 Other dimensions include a length of 4,755 mm (+20 mm) and a width of 1,850 mm (+20 mm), while unchanged is the height at 1,795 mm. Toyota decided to maintain the same approach and departure angles of the second-generation model, and the same goes for the ride height of 185 mm.

Visually, the latest Innova gains some SUV-like design cues with its sculpted sides as well as black body cladding on the wheel arches and lower sections of the doors. Meanwhile, the front end features a hexagonal-shaped grille and angular headlamps that are separated from the slim lower intake by a horizontal LED light strips set on a wide-width H-shaped panel.

Viewed from the side, the Innova boasts a more dynamic profile that is less boxy because of the D-pillars being moved forwards and the A-pillars shifted further back. At the rear, the taillights have a simpler shape than before, which, when combined with the upright tailgate, echoes the RAV4.

Inside, the dashboard is new and has a more elegant appearance compared to the swoops and curves of the past. Contrasting trim colours accentuate the dash’s layers, with the focal point being the floating centre console that integrates with the centre stack. This area accommodates the gear lever, digital controls for the air-conditioning system, centre air vents and a 9/10-inch touchscreen infotainment system. 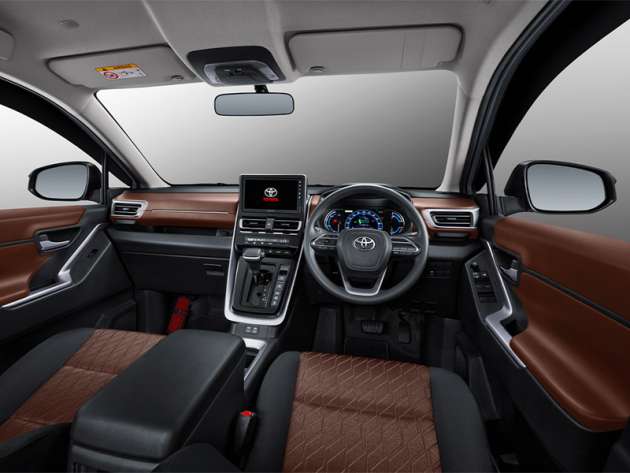 Elsewhere, there’s a separate console between the front seats for the cupholders, USB ports and armrest. Without the need for a prop shaft to the rear wheels, the Innova boasts increased interior space than before, with certain variants being equipped with second-row captain chairs that have ottomans.

As for other available equipment, the Innova can be had with wheel sizes ranging from 16 to 18 inches, LED headlamps, an electronic parking brake with auto hold, 10-inch dual rear seat entertainment screens, a panoramic roof, and crucially, the Toyota Safety Sense suite of safety and driver assistance systems (includes autonomous emergency braking).

It was already made known that the new Innova will get hybrid power, and thanks to the TNGA platform, the Innova gets it for the first time. The setup consists of a Dynamic Force engine – the M20A-FXS 2.0 litre naturally-aspirated four-cylinder – that serves up 152 PS at 6,000 rpm and 187 Nm of torque from 4,400 to 5,200 rpm.

This is augmented by an electric motor rated at 113 PS and 205 Nm for a total system output of 186 PS. Toyota says a nickel–metal hydride (Ni-MH) battery was preferred due to Indonesia’s hot weather, and it is stored under the two front seats so as not to take up rear cabin and boot space.

The second-generation Innova was also available with the 2GD-FTV 2.4 litre turbodiesel in Indonesia, which offers more torque at 360 Nm and inferior horsepower at 149 PS, but there’s no option for an oil burner with the third generation.

So, what do you think of the latest Innova? Are you hoping and looking forward to the MPV’s arrival in Malaysia? 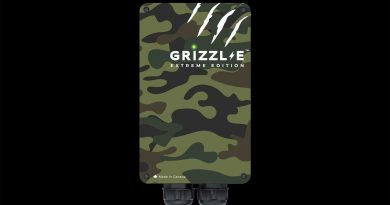 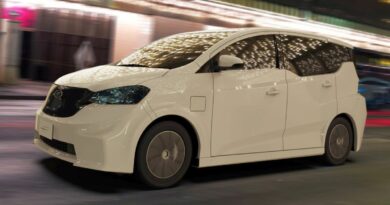 MINE SPA1 was to be Thailand's first homegrown EV – 30 kWh, 200 km range, but is the project still alive? – paultan.org 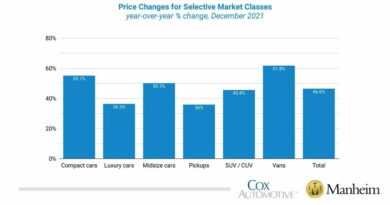