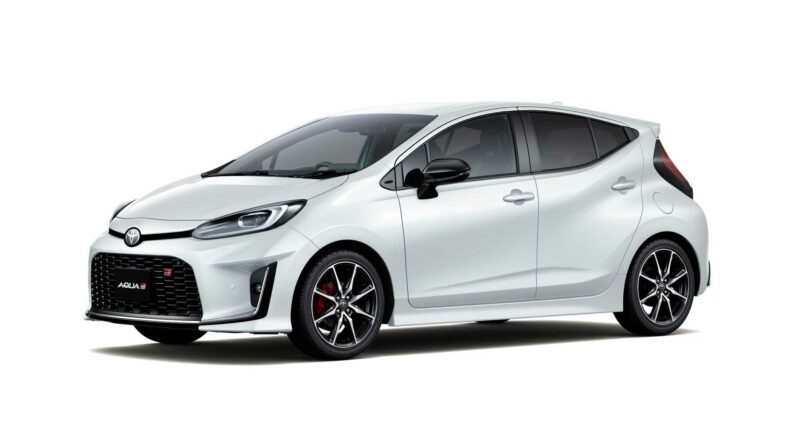 Those of you from outside Japan are probably wondering – what the heck is the Toyota Aqua? The first-generation model launched in 2011 was sold as a rebadged Prius c outside of its domestic market. Its replacement was unveiled last year as a small hatchback riding on the same platform as the Yaris. It’s slightly longer than the supermini, and for 2023, it’s getting the GR Sport treatment.

Mind you, the previous-gen Aqua was also tweaked by Gazoo Racing back in 2017. Being an entry-level GR Sport trim level rather than the midrange GR or the flagship GRMN, the subcompact hatchback is all show without any extra go. That said, there are some hardware changes as the electric power steering has been modified to sharpen up handling. In addition, the front and rear suspensions have been stiffened, but the latter retains the basic torsion beam setup rather than switching to a multi-link layout.

Gazoo Racing’s engineers added extra bracing under the floor and reinforced the rear bumper for better stability while cornering at higher speeds. The Power+ mode provides a more direct steering response than before to make the Aqua feel agile even though there’s no ridiculously powerful turbo three-pot engine under the hood.

The slightly more aggressive body is combined with exclusive 17-inch wheels wrapped in Bridgestone Potenza 205/45 R17 tires. Inside, the GR-branded front seats benefit from extra lateral support and are covered in synthetic leather combined with a type of fabric only offered on the GR Sport. Aluminum pedals, a three-spoke steering wheel, and dark accents round off the changes.

The Aqua GR Sport can be had only with front-wheel drive but other trim levels are available with AWD. Motivation is provided by a three-cylinder 1.5-liter gasoline engine good for a mighty 91 horsepower (67 kilowatts) at 5,500 rpm and 120 Newton-meters (89 pound-feet) of torque at 3,800 rpm. It’s safe to say you won’t be taken down any lap records around Suzuka.

It’s the sixth member of the GR Sport lineup in Japan where the Aqua joins the Copen, Yaris, C-HR, Hilux, and the Land Cruiser. The global family is even greater taking into account Toyota also sells the RAV4 and Corolla Cross in GR Sport flavor. There’s even a Fortuner GR Sport serving as a body-on-frame SUV with rear-wheel drive. 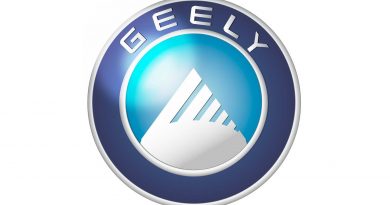 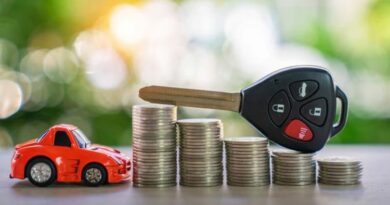 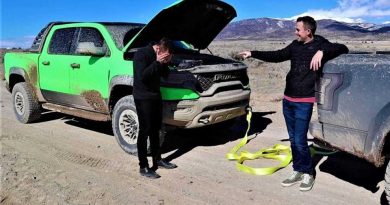